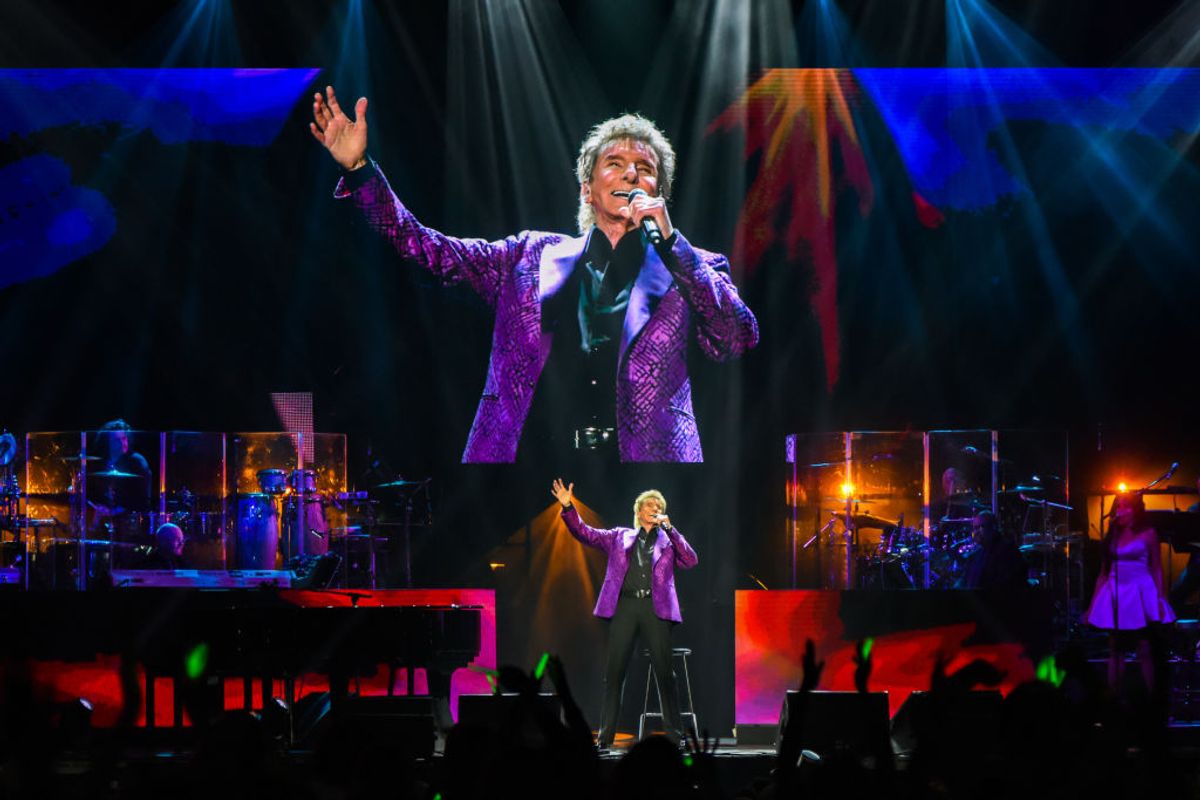 Claim:
Barry Manilow wrote the melody for the State Farm commercial jingle, "Like a Good Neighbor, State Farm Is There."
Rating:

Barry Manilow is famous for Top 40 hits like "Mandy" and "Could It Be Magic" and a career that spans decades.

He is also responsible for a prodigious number of well-known commercial jingles, including State Farm's "Like A Good Neighbor." Manilow said in an interview that he was in the jingle-writing business for "three or four years." As described by the Saturday Morning Post, this brief career was prolific:

His first paid tune was with Dodge. Then, Manilow wrote "Like a Good Neighbor" for State Farm and "Stuck on Band-Aid" for Band-Aid. He also sang in "Give Your Face Something to Smile About" for Stridex and "Finger-Lickin' Good Day" for KFC. His big break, according to an interview with Chicago's ABC 7, was the dramatic showstopper "You Deserve a Break Today" Manilow sang for McDonald's.