Did a Millionaire Fire His Bank Because It Did Not Validate Parking?

Next time a clerk looks down his nose at you, tell him about John Barrier and the Washington State bank. 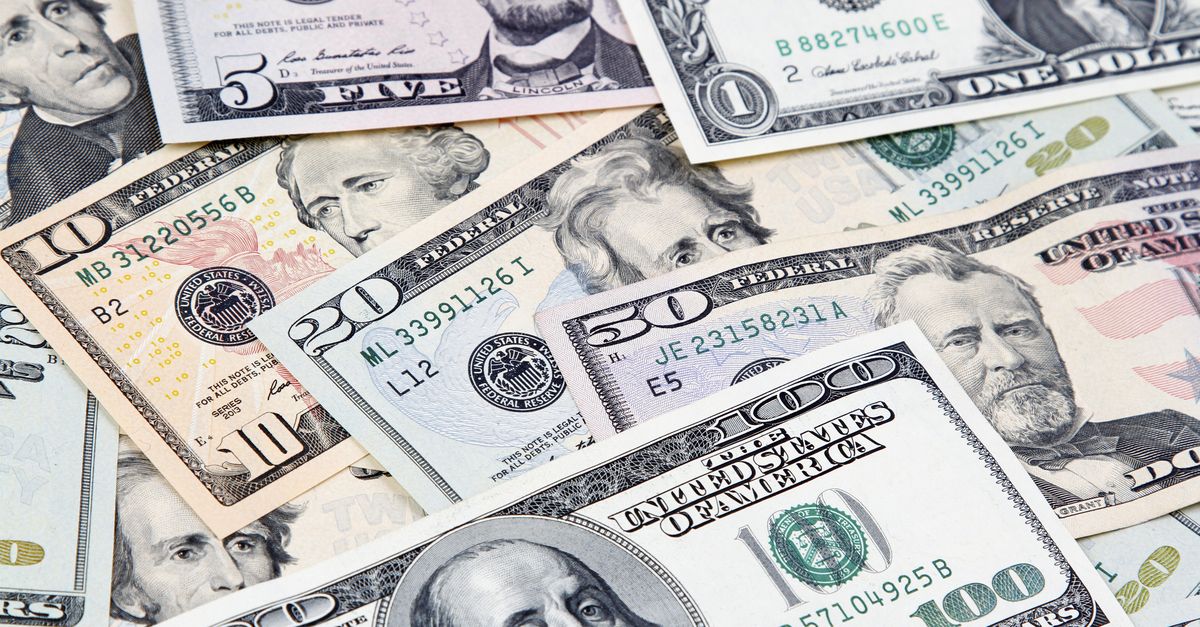 Claim:
A customer closed out his million-dollar account after his bank refused to validate a 50-cent parking ticket.
Rating:

A well-loved urban legend has it that a shabbily-dressed man mistreated by an uppity clerk returns the next day to buy out the establishment for the sheer pleasure of firing the ill-mannered service person. It's a tale that strikes a chord in all of us -- who hasn't indulged in exactly this fantasy when confronted by a snooty salesman whose manner implies we're not good enough to be in his store, let alone have him bother to wait upon us? Moments like that make each of us want to reveal ourselves as millionaires in disguise, if only to turn the tables on the superior-acting one.

As far as we know, this legend has yet to come true. Although it's an oft-told tale, we haven't found a verifiable instance of a going concern's being purchased by a rich man looking to fire the bugger who'd insulted him. However, all you aspiring millionaires-in-disguise take heart: at least one underdressed rich man did get even with a firm that failed to recognize both him and the reasonableness of his request.

Next time the sales clerk looks down his nose at you, tell him about John Barrier and the Washington State bank that refused to validate his parking.

John Barrier had done business with Old National Bank (now U.S. Bank) in Spokane, Washington, for 30 years. He'd made his money buying and refurbishing old buildings and was wearing his usual shabby clothes that day in October 1988 when he left his pickup truck in a nearby parking lot while he paid a visit to his broker, then cashed a check at the bank. The teller, however, took one look at his grubby clothes and refused to stamp the parking bill.

As a news story of the time read:

"She told me the bank only validated parking tickets when a customer made a transaction and that cashing a check wasn't a transaction," said Barrier. The millionaire said he asked the teller to call a bank manager, who also refused his request.

"He looked me up and down and stood back and gave me one of those kinds of looks," said Barrier, turning up his nose to imitate the manager.

Barrier withdrew all his money and took it down the street to Seafirst Bank.

"The first check he brought me was for $1 million," said Dennis Veter, vice president of Seafirst's main Spokane branch. "You'd never know by looking at him, but you or I should be so lucky."

As John Barrier said: "If you have $1 in a bank or $1 million, I think they owe you the courtesy of stamping your parking ticket."