The famed doll’s name came from a real person. 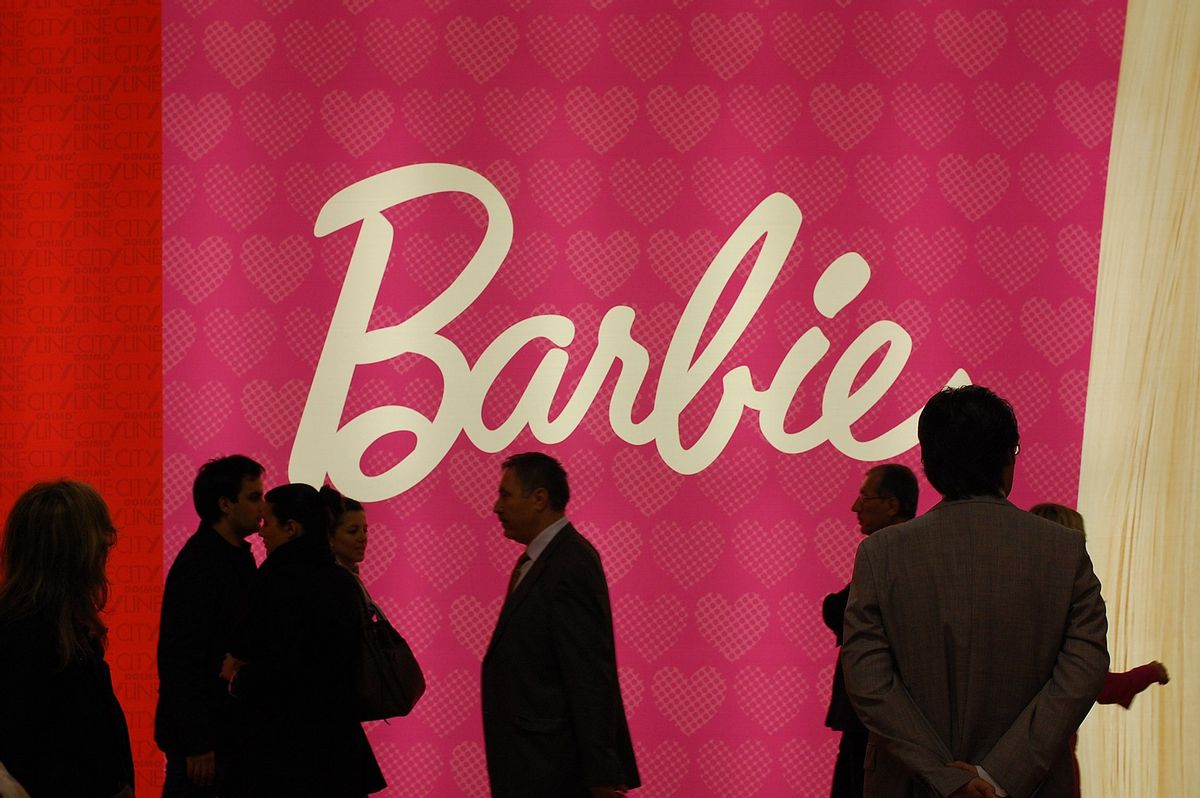 We all know her as Barbie, but the plastic doll has a full name, and it comes from a real life person. Her actual name is Barbara Millicent Roberts.

According to Barbie Media, an official site for the toy brand, she was named after the co-creator Ruth Handler’s daughter. Even Ken was named after Handler's son, Kenneth. Handler, along with her husband, Elliot, started their company Mattel during World War II and originally would build and sell toy furniture, along with other plastic toys.

The origin story of Barbie is detailed on PBS:

The Handlers took their two teenagers—Barbara and Ken—on a trip to Europe in 1956. There, they saw a doll that looked like an adult woman, vastly different from the baby dolls most little girls owned. Ruth was inspired. Three years later, Mattel's version, Barbie, would debut, with a wardrobe of outfits that could be purchased separately.

The story is slightly different on History.com, where Handler reportedly found her daughter playing with make-believe paper dolls of adult women:

Inspired by watching their daughter play with make-believe paper dolls of adult women, Handler realized there was an unfilled niche in the market for a toy that allowed little girls to imagine the future. Barbie’s appearance was modeled after a doll named the Bild Lilli, which had been inspired by a German comic-strip character. Originally marketed as a racy gag gift that men could buy in tobacco shops, the Lilli doll later became extremely popular with children. Mattel bought the rights to Lilli, and Handler created her own version.