Do Ballot Envelopes Reveal the Party of the Voter? 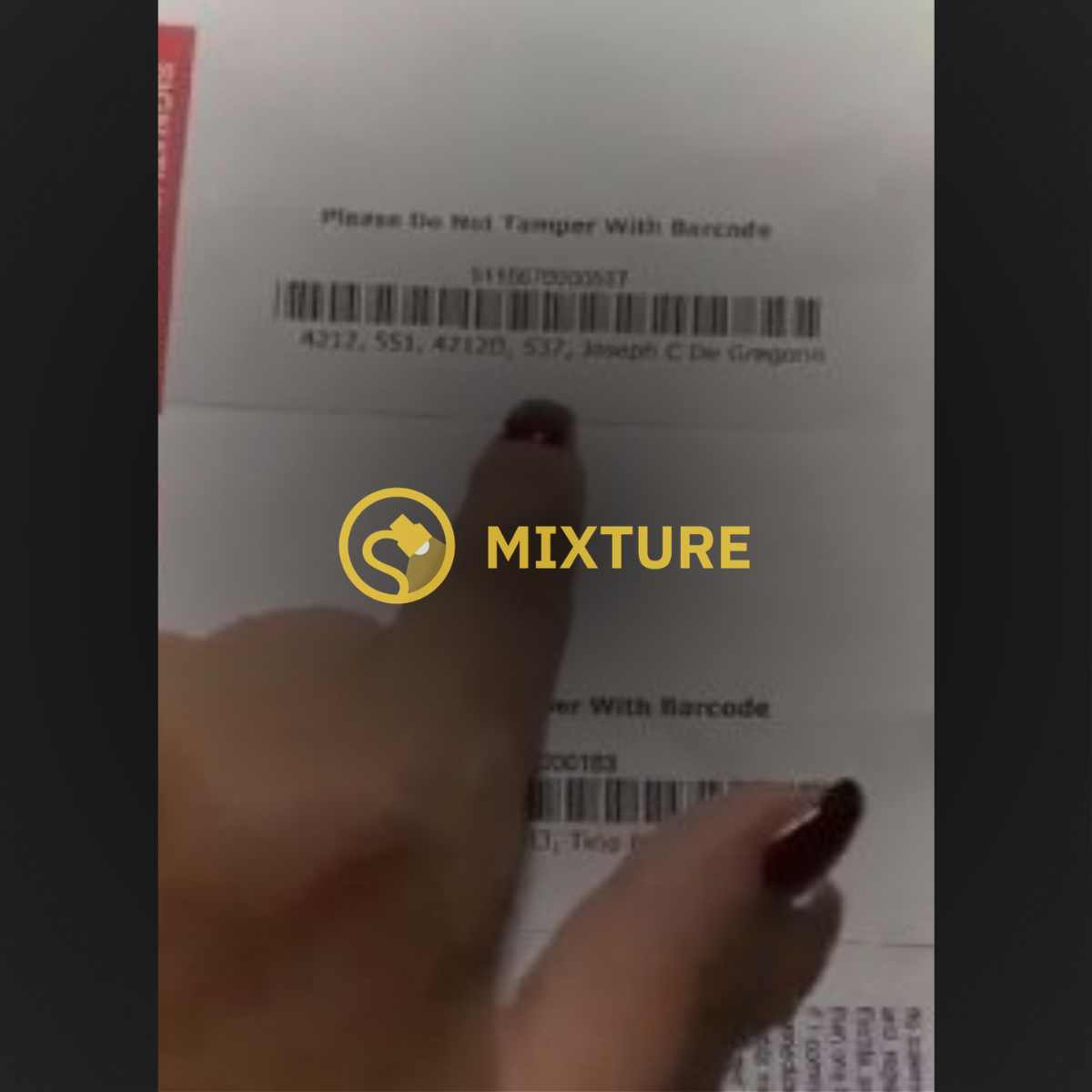 Mail-in ballots for primary elections in Palm Beach County, Florida, do contain labels on envelopes indicating whether the voter is receiving a Democratic or Republican ballot.

General election ballots are not labeled with party affiliation. Therefore, concerns about the Nov. 3, 2020, election being tampered with due to envelope labels are unfounded. Tampering with mail-in ballots is a federal crime, and the election supervisor's office in Palm Beach County hasn't received any such reports.

During August 2020, Snopes readers inquired about a Facebook post in which a Florida woman described on video her alarm at discovering the letters "D" and "R" displayed on mail-in ballot envelopes sent to her and her brother, who live at the same address.

The video was posted on Facebook by a Palm Beach County resident identified by local media as Tina Brown. It had been viewed hundreds of thousands of times, and it was even retweeted by U.S. President Donald Trump.

"So a postal person could see this, if they're a Democrat, and say, 'oh, that's an R. Let's toss it, let's just chuck it," Brown stated in the video. She then added, "It is very important that we take these [ballots] and bring it to the voting places, and vote by person. Do not vote by mail. I'm telling you guys, you need to listen to this, OK, please be wary, alright."

The post likely attracted widespread attention because Trump had been making inaccurate statements casting doubt on the security of voting by mail, a process that would play a big role in the November 2020 general election due to the ongoing COVID-19 pandemic.

What was seen in the video — ballot envelopes with the letters "R" and "D" in their bar codes — was real. However, the commentary in the video was missing context, thus creating unnecessary anxiety about the labeling.

After the video went viral, Wendy Sartory Link, supervisor of elections for Palm Beach County, took to Twitter to explain why the political party-affiliated letters were present on the ballot envelopes.

The codes were there, she said, because Florida is one of nine states that holds closed primaries, meaning only people registered as Democrats or Republicans can vote in that state's primary elections, and the ballots for each party are different. Furthermore, Link added, tampering with mail is a federal crime, and as of this writing, her office hasn't received any reports of such tampering:

It's true that the letters "R" and "D" are on the outside of mail-in ballot envelopes that Brown and her brother received. However, those labels are only present on primary election ballots when registered Republican and Democratic voters receive different ballots in partisan elections. The labels are not present on general election ballot envelopes.

Furthermore, the likelihood that ballots would be tampered with by Postal Service workers is highly unlikely. Andrea Avery, a spokesperson for the U.S. Postal Inspection Service, pointed out in an email to Snopes that all mail is "protected by more than 200 federal laws enforced by the United States Postal Inspection Service, one of the nation's oldest federal law enforcement agencies." Avery said:

A statement posted by the Palm Beach County Supervisor of Elections office noted that voters who cast ballots by mail can track their votes on the office's website.

Updated to include a statement from Postal Service spokesperson Andrea Avery.