Was a Gigantic Pile of Baggage Spotted at the Denver Airport?

Like all things related to Denver's famous airport, the video of piled-up baggage sparked speculation. 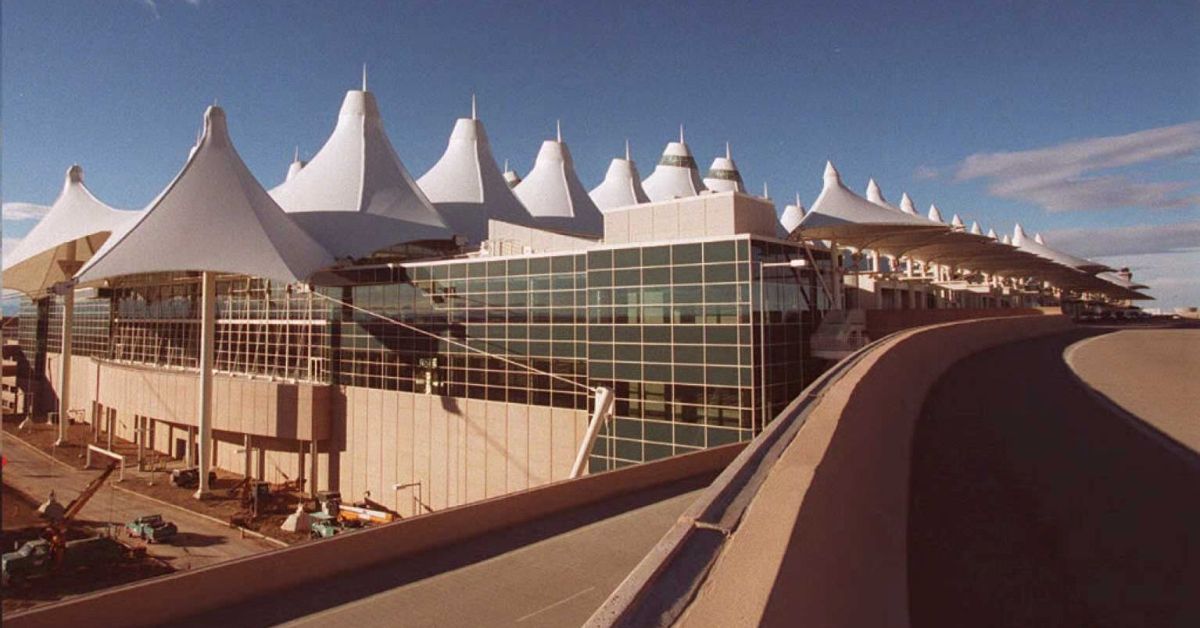 A large mountain of baggage was seen piled up at Denver airport.

However, the baggage didn't belong to passengers. It had been purchased by an airport contractor to test a new baggage handling system.

In mid-December 2020, social media users became fixated on a video posted to the social media platform TikTok, which showed piled-up baggage at Denver International Airport — an airport that, thanks to its bizarre decor, is the source of conspiracy theories.

The video included commentary from people asking what was up with the mountain of luggage. Perhaps people wondered whether it belonged to passengers and — what happened to the passengers?

Not to worry. While it's true that there was a large pile of baggage at the Denver airport, the bags didn't belong to passengers, and it's not as weird as some on social media seemed to think.

Emily Williams, a spokesperson for the Denver airport, told Snopes in an email that the bags were purchased by the contractor installing the system, Siemens, to test a new baggage handling system that is under construction. When the photos were taken, the bags were being stored in a construction area where the airport was undergoing an upgrade known as the Great Hall Project.

It may not be a surprise that anything unusual with Denver's famous airport becomes the source of conspiratorial speculation. As The Denver Post reports:

One of the most famous and creepy pieces of art gracing the airport is a giant, anatomically correct, blue statue of a mustang horse known as "Blucifer." The horse's eyes glow red. Sadly, Luis Jiménez, artist who created it, was killed in 2006 when part of the statue came loose and fell on him, leading some to believe the statue is cursed.

The art murals inside the airport are also renowned for creating the mystique surrounding the airport. Other favorite conspiracy theories link the airport to secretive cabals associated with the Freemasons or New World Order, and speculate that there are meeting areas hidden there.