A social media meme shared outdated information about the use of backless booster seats (also known as booster cushions). 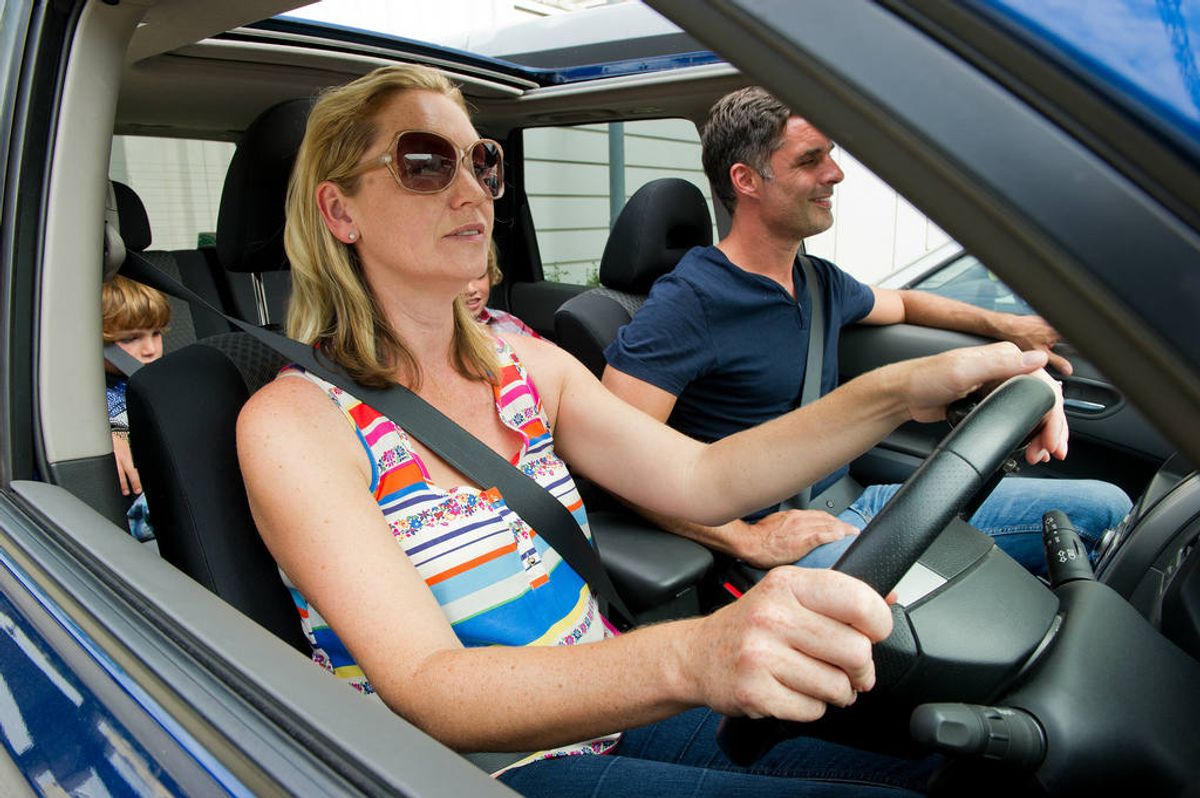 Claim:
Backless boosters will be banned in the United States starting in December 2016.
Rating:

In November 2016, an image macro appeared bearing the unsourced claim that "backless booster" seats would be illegal starting in December 2016, and quickly made the usual rounds on social media.  It said:

From December 2016, it will be ILLEGAL to use a backless booster seat with a child under 12.

Backless booster seats will only be permitted for children:
-over 12 years old
-taller than 125 cm
-heavier than 22kg

While the meme did not specify what country passed these new guidelines, the use of the metric system (kilograms, centimeters) rather than the older Imperial system used by the United States (pounds, inches) appeared to be the first clue that this would not affect Americans.

In April 2016, the Independent reported that a new law was being considered in the United Kingdom (not the U.S.) which would prevent children below a certain height and weight from sitting in backless booster seats while traveling in a car:

Backless booster seats will be banned for children below a certain height and weight, under new laws due to come in later this year.

The new rules will limit the use of backless booster seats among smaller children, as they are deemed unsafe by experts.

From December 2016, all children under 125cm and weighing less than 22kg must have a high-backed booster seat while travelling in a car.

Currently, children who weigh 15kg are able to travel in backless booster seats  – also known as booster cushions - but experts believe this type of car seat is unsuitable for younger children.

However, even that it is inaccurate; local news organizations reported that the legislation was delayed for several months, until March 2017. Several outlets also referred to the new law as a "backless booster seat ban," further confusing the issue. However, this is also inaccurate, as the legislation is actually geared toward manufacturers and will only affect new products:

So although the safety guidelines will change - and child car seat experts agree this type of backless booster seat is unsuitable for such young children - those continuing to use one will not face any action.

A spokesman for the Department for Transport said: "New booster cushions without a backrest will only be able to be approved as ‘Group 3’ products, i.e. for children over 125cm or 22kg.

Parents who continue to put their children in booster cushions can continue to do so without breaking any laws in the UK.  In the U.S., laws about child safety restraints vary by state or region.