Did Colton Underwood, Former 'Bachelor,' Come Out as Gay?

In a "Good Morning America" interview, Underwood revealed he was the “happiest and healthiest” he has ever been. 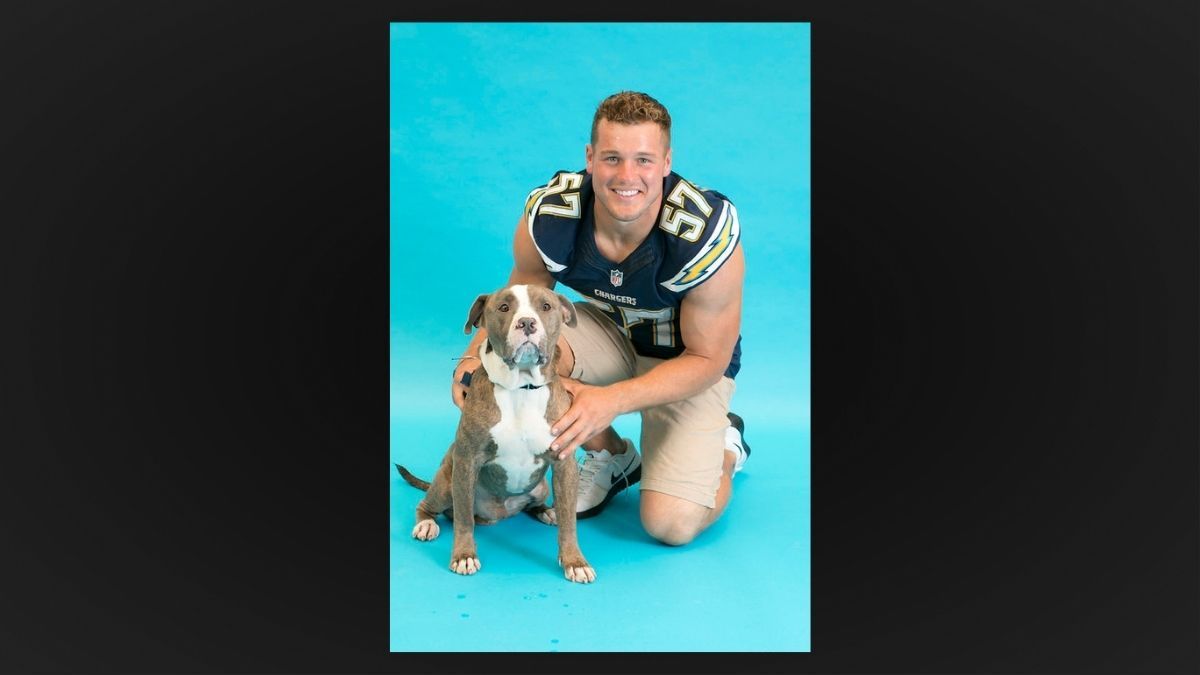 Claim:
In an interview on "Good Morning America," on April 14, 2021, former "Bachelor" star Colton Underwood came out as gay.
Rating:

In an interview with Robin Roberts on "Good Morning America," former "Bachelor" star Colton Underwood came out as gay, saying he was the “happiest and healthiest" he had ever been.

The interview aired the morning of April 14, 2021, and soon went viral across the internet. You can see a clip of it below:

In the interview, he said:

Obviously this year’s been a lot for a lot of people, and it’s probably made a lot of people look themselves in the mirror and figure out who they are and what they’ve been running from or what they’ve been putting off in their lives. For me, I’ve ran from myself for a long time and I’ve hated myself for a long time, and I’m gay. I came to terms with that earlier this year and have been processing it. The next step in all of this was sort of letting people know. I’m still nervous, but it’s been a journey for sure.

Roberts asked him about what gave him the courage to come out and he said:

There was a moment in L.A. that I woke up and I didn’t think I was going to wake up. I didn’t have the intentions of waking up, and I did. And I think for me that was my wake up call, that, ‘This is your life. Take back control.’ I think looking back even beyond that is… even just suicidal thoughts and driving my car close to a cliff, like, ‘Oh, if this goes off the cliff, it’s not that big of a deal.’ I don’t feel that anymore.

Underwood gained prominence as a contestant on the reality show “The Bachelorette” in 2018, and became “The Bachelor” in 2019 for its 23rd season. He was heavily marketed as a virgin during that time and met his then-girlfriend Cassie Randolph during that season. They broke up in 2020, and Randolph filed a restraining order and police report against Underwood, accusing him of stalking and harassment, and said he planted a tracking device on her car. She later requested that the police investigation be dropped and withdrew the restraining order.

Underwood apologized to her in the interview as well, saying, “I would like to say sorry for how things ended. I messed up, I made a lot of bad choices.”

Given that this interview is available and heavily publicized, we rate this claim as “True.”