An article published in 2016 reporting that a hitchhiking woman was raped and murdered by Muslims is inaccurate and based on an incident from 2008. 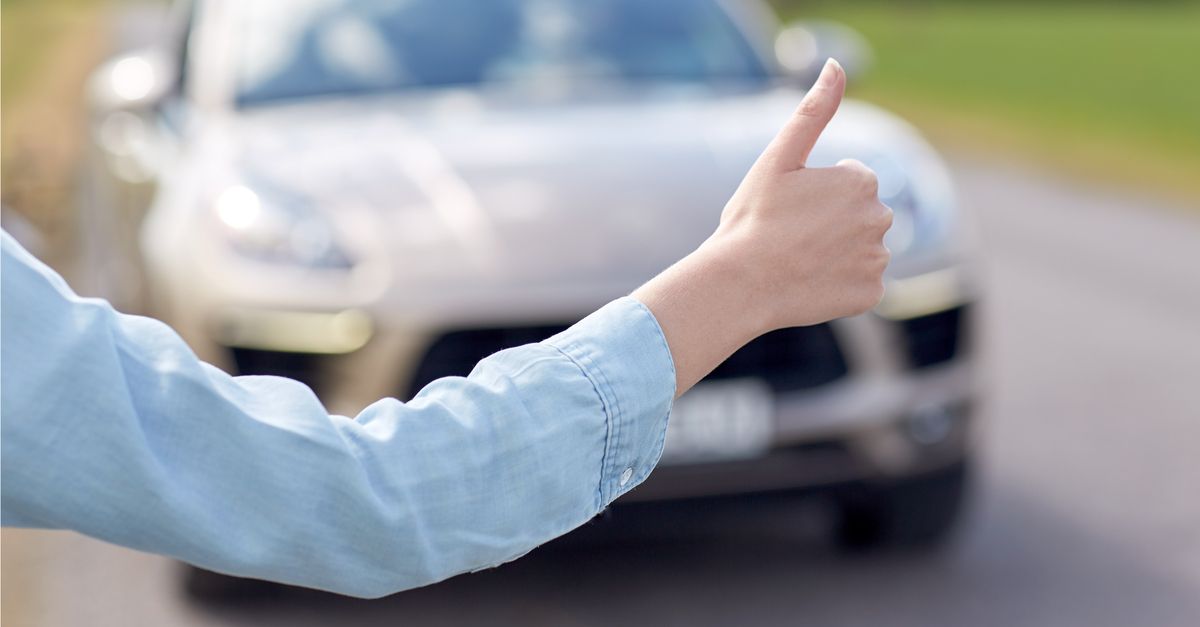 Claim:
A woman was raped and murdered in Turkey during a trek for "world peace."
Rating:

On 19 February 2016, the web site Yes I'm Right shared a story about a woman who had been raped and murdered while hitchhiking in the Middle East: This Facebook post (and blatantly clickbaiting headline) linked to an article (riddled with inconsistencies, bad information, and misspellings) about the death of Giuseppina Pasqualino di Marineo, better known as Pippa Bacca, a performing artist who was killed during a world peace effort known as "Brides on Tour":

Woman hitchhiked through the middle east to prove muslims are peaceful. What they did next... OMG!

We as conservatives get a bad rap when we say Muslims and Islam don’t operate under peaceful ideologies. Liberals would argue they do. Well once again, the liberals are proven wrong and unfortunately, what it took was for someone to die in the worst way imaginable.

That may be a bit morbid, but I think it’s important to show bleeding heart liberals everything possible to get them to understand.

Here’s a shocking and sad story that should be shared everywhere to get the word out. An Italian woman who was hitch hiking from Italy to Israel to promote world peace was raped and murdered by Muslims in Turkey.

While the Yes I'm Right story was based on a New York Times article published in April 2008, the web site made no attempt to inform its readers that the incident had taken place over eight years earlier and that they were republishing a years-old story with no clarification about when it occurred.

In addition to misleading their readers about the time frame of the incident, Yes I'm Right also falsely claimed that the "mainstream media" were "ignoring" the story. While it's true that most mainstream media outlets did not write about Pippa Bacca in February 2016, it is because the incident, shocking and tragic as it was, was an eight-year-old story by then.

Yes I'm Right also emphasized that Bacca was on a mission to prove that Muslims were peaceful. But in her description of the "Brides on Tour" project, Bacca and her traveling partner Silvia Moro made no mention of Muslims. Instead, Morro described their project in an interview as simply a way to promote peace in a general sense:

Ultimately this long performance, this hitchhiking trip through the countries devastated by war, was aimed at spreading a message of peace and trust in the people that we met along our route.

The Yes I'm Right article also alleged that Bacca's death was directly attributable to religious views in the Middle East:

"This is what happens with a religion that rapes and kills if you don't abide by their law and worship their god. This is absolutely disgusting."

Yet shortly after Bacca's death, officials emphasized that her murder was not motivated by religion:

After reports of Ms. Bacca’s death circulated, Ms. Bacca’s family and Italian and Turkish government officials immediately emphasized that the killing had been a cruel act by a possibly deranged person and could have happened almost anywhere.

“Just read any newspaper — people get killed for playing music too loudly, and women get raped in the subway; there are fiends everywhere,” (Rosalia Pasqualino, a sister of Ms. Bacca) said. “This was not a question of Turkey or of religion.”

As the incident occurred eight years ago and Turkey is an officially secular country, it's not clear how Yes I'm Right concluded (despite the statements from law enforcement and her own family) that Bacca had been killed over religion.

While it is true that Pippa Bacca was murdered while hitchhiking in Turkey  during a world peace effort known as "Brides on Tour," this incident occurred in 2008 (not 2016), and her death was not tied to any religious motives.