Babysitter Transported to Hospital After Inserting a Baby in Her Vagina?

The story is another fake scoop from the always-unreliable World News Daily Report. 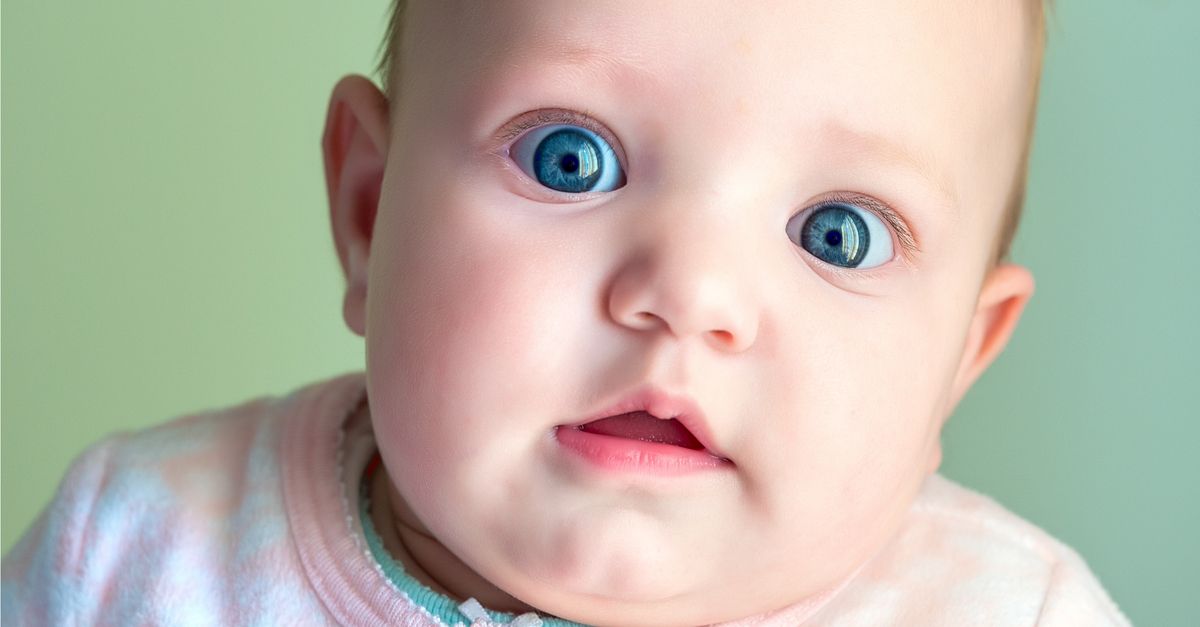 Claim:
A 31-year-old Cincinnati woman was taken to the hospital after the 14-month-old toddler she was babysitting got stuck in her vaginal cavity.
Rating:

On 1 May 2017, the web site World News Daily Report (a notorious purveyor of fake news) posted an article seemingly reporting that a babysitter in Cincinnati, Ohio was admitted to a local hospital after paramedics found a toddler wedged in her vagina:

Latifah Brown called 911 around 9:30 PM last night, reporting that she had a baby stuck in her vagina.

The operator first assumed that she was giving birth at home and dispatched an ambulance to the site.

The paramedics had quite a surprise when they arrived on the site and saw what was actually happening.

One of the paramedics, Brian Whitmore, related the incident in an interview with WBNS-10 TV.

“The little boy wore a diaper and pyjamas, but he had his legs and abdomen stuck in the woman’s vagina.”

The paramedics spent more than an hour on the site trying to release the child from his difficult position but were unable to get the toddler out.

After being transported to a hospital, where doctors successfully removed the baby (the article continues), Brown confessed to "deliberately inserting the child in her vaginal cavity" and was charged by police with "aggravated child neglect."

Not a word of which is true.

As we have noted on many occasions (and as World News Daily Report states on its own disclaimer page), all of the content on the site is fictional:

All characters appearing in the articles in this website – even those based on real people –  are entirely fictional and any resemblance between them and any persons, living, dead, or undead is purely a miracle.

WorldNewsDailyReport.com.   "Woman Transported to Hospital After Inserting a Baby in Her Vagina."    1 May 2017.