Did the FDA Announce a Baby Ibuprofen Recall in December 2019?

A West Virginia television news station reported a product recall in the final days of 2019. 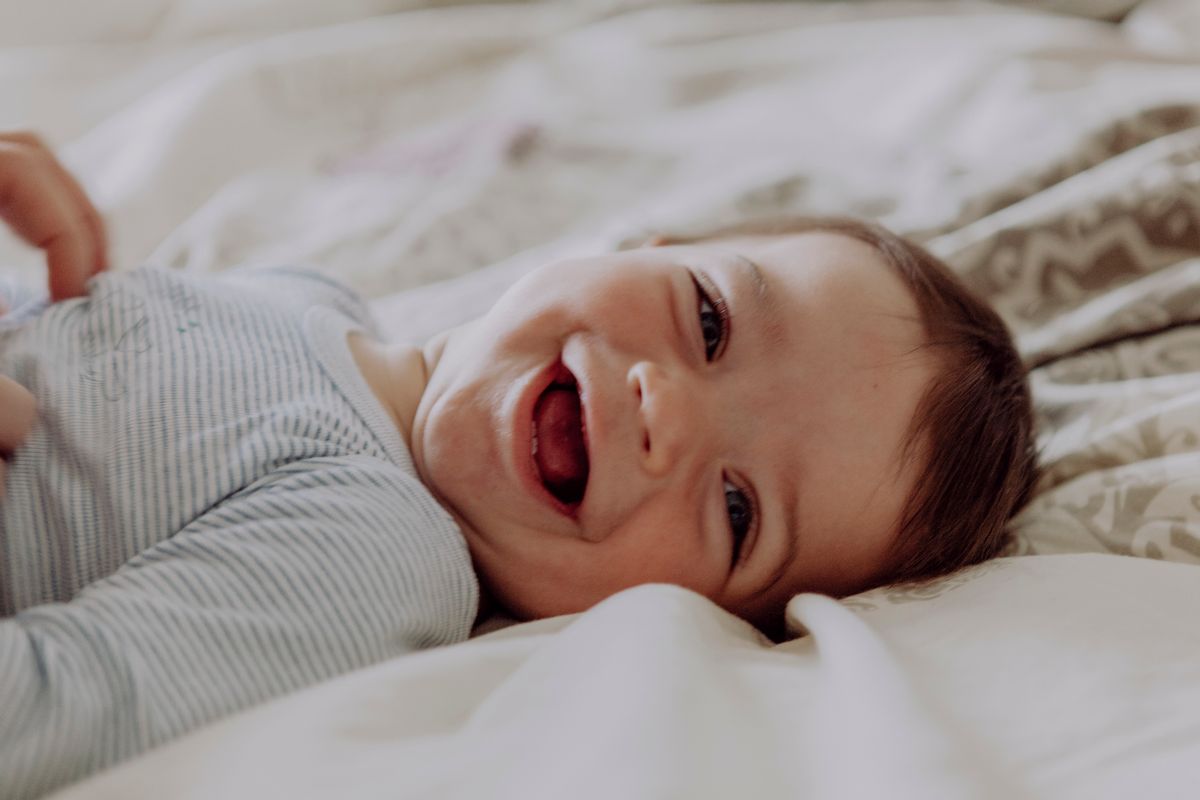 Claim:
In December 2019, the FDA reported that Tris Pharma had announced a voluntary recall of several infant ibuprofen products.
Rating:

In late December 2019, we received multiple inquiries from readers about the accuracy of reports that the U.S. Food and Drug Administration (FDA) had recently announced a recall of certain infant ibuprofen products.

"Tris Pharma Inc. in Monmouth N.J. issued a voluntarily recalled [sic] on oral baby Ibuprofen Oral Suspension Drops, USP, 50 mg per 1.25 mL. According to the FDA article some of the batches have higher levels of Ibuprofen concentration. The article further states, that infants already susceptible to the adverse effects of Ibuprofen may be slightly higher at risk if they receive medication from an impacted bottle. There is also a probability that infants who are more susceptible to a higher level of the drug, may be more vulnerable to permanent injury to the [kidneys]."

The article referred to a product recall that was, in fact, first announced by the FDA in December 2018 and then expanded in January 2019, almost a year before WTRF's report. Also in December 2019, social media users shared a Romper.com article about the Tris Pharma announcement; that article was first published in December 2018. It's not clear why the story was re-promulgated more than a year after the recall was announced.

Here are the facts: In late 2018, the pharmaceutical company Tris Pharma announced it was voluntarily recalling some infant ibuprofen products sold in CVS, Walmart, and Family Dollar stores. The FDA on Dec. 6, 2018, re-published the company's announcement as follows:

Tris Pharma, Inc. has voluntarily recalled three (3) lots of Infants’ Ibuprofen Concentrated Oral Suspension, USP (NSAID) 50 mg per 1.25 mL, to the retail level. The recalled lots of the product have been found to potentially have higher concentrations of ibuprofen.

There is a remote possibility that infants ... may be more susceptible to a higher potency level of drug, and therefore may be more vulnerable to permanent NSAID-associated renal injury. Adverse effects that may be experienced are nausea, vomiting, epigastric pain, or more rarely, diarrhea. Tinnitus, headache and gastrointestinal bleeding are also possible adverse effects. To date, Tris Pharma, Inc. has not received any reports of adverse events related to the lots of product that are the subject of this recall.

Those products had expiration dates in either February, April, or August 2019, meaning they should no longer have even been available for purchase when WTRF ran its story in December 2019.

On Jan. 29, 2019, about a month after the original FDA announcement, Tris Pharma announced it was expanding the recall to include some additional infant ibuprofen oral suspension products sold in Walmart and CVS stores. The announcement (re-published by the FDA), read as follows:

"... Tris Pharma, Inc. is expanding the scope of its ... 2018 recall by adding three (3) additional lots of Ibuprofen Oral Suspension Drops, USP, 50 mg per 1.25 mL, to the retail (pharmacy) level. Some units from these batches have been found to have higher levels of Ibuprofen concentration."

In sum, while the WTRF story accurately referred to a real incident, it failed to acknowledge or explain to readers when it had taken place. We therefore issue a rating of "Outdated."