Did Police Find a Baby Alive, 12 Days After a London Tower Block Fire?

A cruel hoax fabricated the rescue of a baby from Grenfell Tower in London. 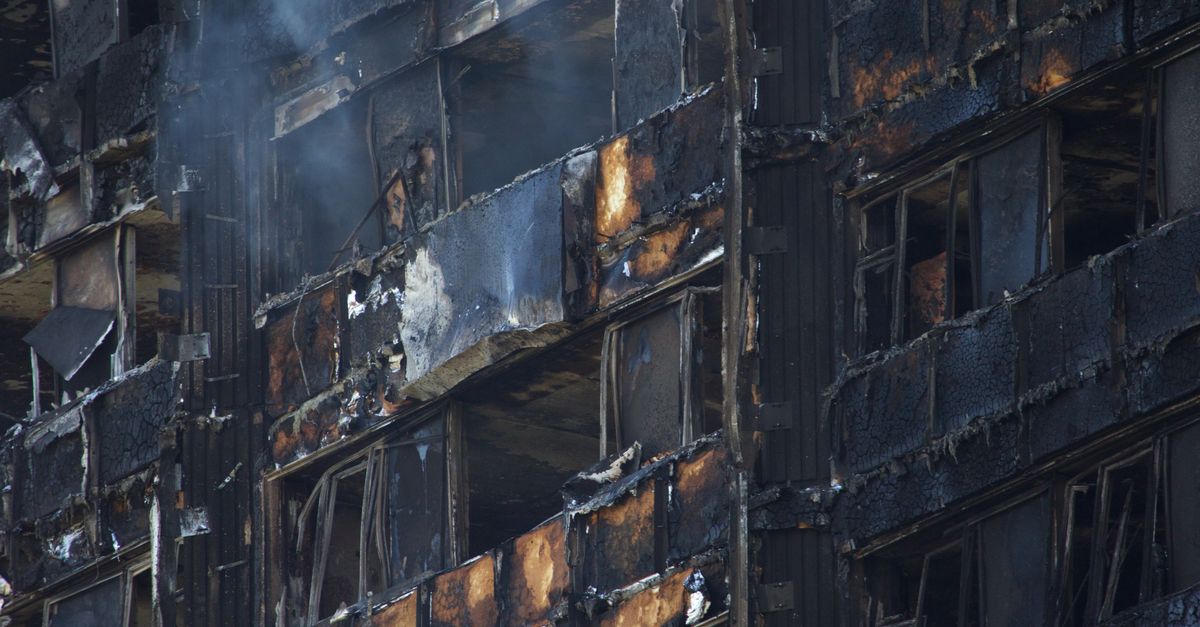 Claim:
A baby was found alive in Grenfell Tower 12 days after a major fire in June 2017.
Rating:

On 26 June 2017, the Metro-UK web site published a fake story claiming that police had found a baby alive in the Grenfell Tower apartment building in London, 12 days after a devastating fire that killed at least 79 people.

A baby has miraculously survived twelve days after a horrific blaze at the Grenfell Tower in London left 79 people dead. The baby's voice was heard when Detectives visited the scene for an ongoing investigation.

The article goes on to quote Detective Superintendent Fiona McCormack as saying "The baby was crying when we rushed in. It was on the 16th floor."

Fiona McCormack is a Detective Superintendent for the Metropolitan Police, but this is a fabricated quote.

Metro-UK also claimed that London Mayor Sadiq Khan and the police had confirmed the baby's rescue on Twitter. Both these claims are also false.

One clue as to the source's unreliability is the "Breaking News" graphic that accompanies the story on the Metro-UK web site. The graphic was lifted from the BBC, as this example shows.

The fake story has prompted a backlash in the UK. The Metro.co.uk web site emphasized that it had no connection whatsoever to the story, or the Metro-uk.com web site. However, it inaccurately claimed that Metro-uk.com had been started "in order to spread [the] extremely distressing hoax."

The Daily Mirror cited several examples of unsuspecting readers who believed the hoax, which came at a time when many among the British public were hoping for good news in the aftermath of a tragedy that had dominated British current affairs since it took place on 14 June 2017.

The Metropolitan Police have said they believe at least 79 people died in the fire. As of 24 June 2017, 18 victims had been formally identified.

Mulroy, Zahra.  "Upsetting Lies Are Spreading About a Baby in Grenfell Tower and Thousands of People are Falling For it."   Daily Mirror.  26 June 2017.