A local South African newspaper reported that a 3-month-old girl died when her mother left her alone all night. The police did not tell the paper the baby was killed by rats. 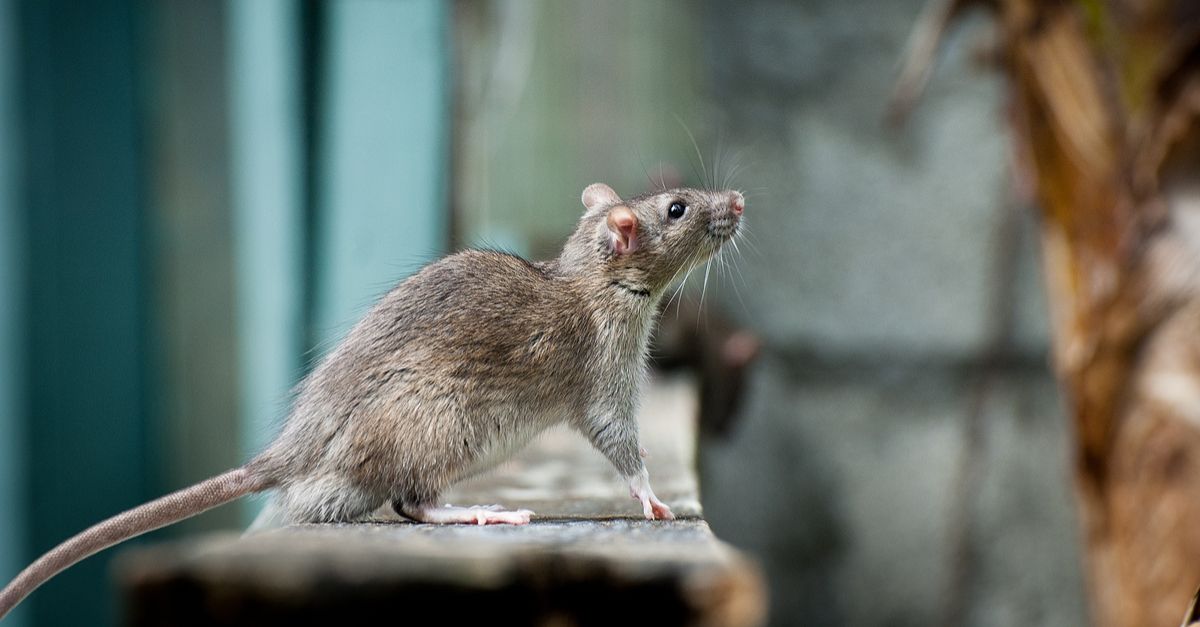 Claim:
A baby was eaten by giant rats in South Africa.
Rating:

A local newspaper in South Africa cited a police report that a baby died when her mother left her alone overnight.

Neighbors told the reporter that the child was devoured by rats, but this aspect was not confirmed by police.

On 19 December 2016, the South African local newspaper Kathorus Mail posted a report about a baby who died when her mother left her alone overnight while she was at a tavern:

The police have since arrested a 26-year-old woman for child neglect.

Communications officer at Katlehong Police Station, Capt Mega Ndobe said: “It is alleged that a woman who has three-month-old twins (a girl and a boy) decided to go to the tavern, taking one child with her and leaving the other alone at home.

“When she came back the following day, early in the morning, she found the baby dead.”

It is alleged the child was eaten by rats.

The story was inevitably picked up by tabloids and other publications who focused on its gruesome twist, repeating the claim that the baby was eaten by rats and cherry-picking or fabricating information to support it. But while a South African infant did die after being abandoned overnight by her mother in December 2016, it's unclear whether she was attacked by rats and also unclear if the mother was out partying when the baby died.

The incident happened in the township of Katlehong, which is south of Johannesburg. According to Kathorus Mail, it was neighbors who alleged the child was attacked by rats, though another neighbor insinuated the child may have been badly abused, not eaten by rats. We have contacted South African police about the incident.

The girl's mother was not named in the report, identified only as a 26-year-old who had twins, a boy and a girl. She reportedly took the boy along with her to the bar on 16 December 2016, but left the girl alone at home. The paper reported that a friend of the woman, Mamokete Matlala, saw her at the bar and forced her to leave the establishment when she realized the mother only had one of her children with her and had abandoned the other:

As soon as I realised that she was dancing with one child on her back, I asked her where the other one was. She said the child was with her sister inside a car that was parked outside. I went to check and found there was no car parked outside. Then I chased her away. Even other women who were there at the tavern threatened to beat her up if she did not leave at that time. She left because of the pressure from me and other women.

Neighbor Dunyiswa Xhashwe told the paper she didn't believe it was rats who killed the infant:

I think the mother of the child needs to tell us what she did to her child because I don’t buy it that rats can do something like that to the skin of a person.

I arrived first at the scene because others were afraid to go inside. I found that the condition of the skin of the dead child was nothing like that of a person who was bitten by rats. It may have been something else.

I say that because she showed more love to the boy child than the girl. She would always lock the girl child in and bring the boy along.

When the Kathorus Mail reporter went to the bar where the mother was allegedly drinking, the owner and a patron both denied seeing a woman who matched her description on the night in question. The paper reports the mother has been arrested for child neglect and expects to make a court appearance soon.