Did Ayanna Pressley Tweet, 'IQ Is a Measure of Whiteness'?

In the end, we were able to confirm that this tweet never appeared on Pressley's Twitter feed. 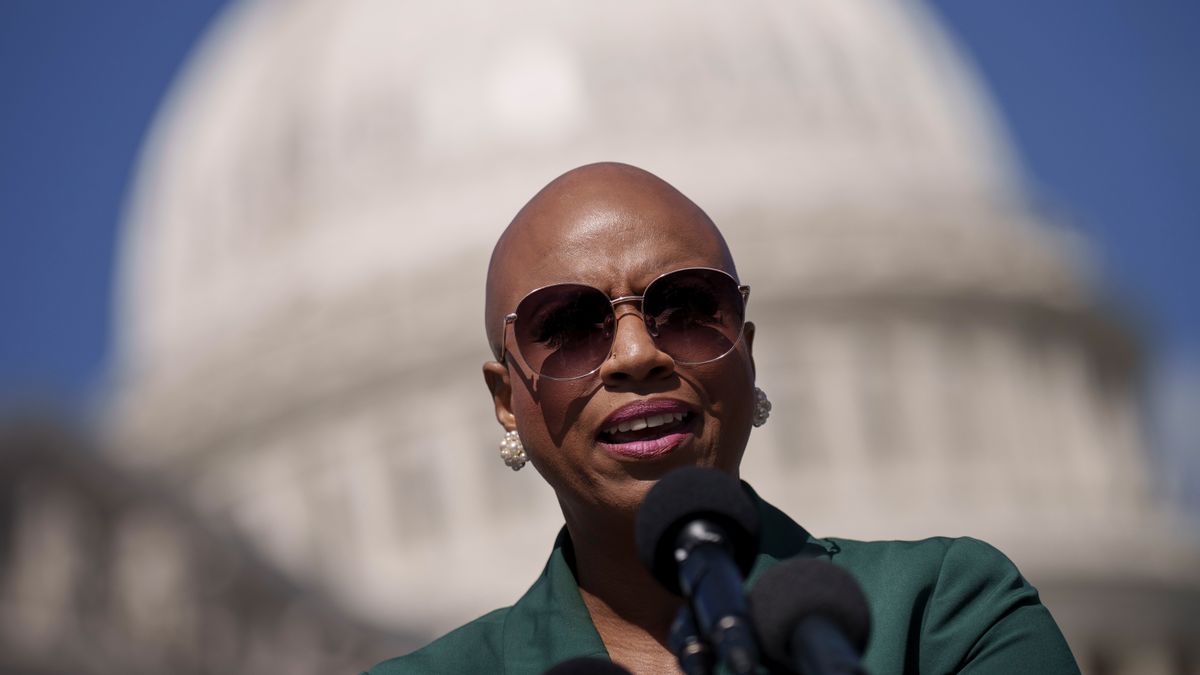 On Jan. 17, 2023, Twitter user @DVATW tweeted, "Hi @AyannaPressley - Can you please explain what this means? Thanks." The screenshot under the tweet, which was poor quality, appeared to show that Rep. Ayanna Pressley, D-Mass., had tweeted from an iPhone, "IQ is a measure of whiteness." The date showed as June 15, 2021.

We contacted Pressley's office and they confirmed that it was a fake, telling us, "No, Rep. Pressley never tweeted this."

There's no record of the tweet ever appearing on Pressley's Twitter account, including on PolitiTweet or any other page-archiving websites. There was also no reporting from any news or political blogs whatsoever that mentioned the words, "IQ is a measure of whiteness."

The fake tweet screenshot that appeared in @DVATW's tweet was added to iFunny.co on Jan. 17. It was also posted one day later on Jan. 18 on the r/PoliticalCompassMemes subreddit on Reddit.

Thanks to a helpful reader, we were able to confirm that the fake tweet originally came from a post on /pol/ on the 4chan.org message board. That post was created on June 18, 2021.

PossiblyEissenland. "IQ Is a Measure of Whiteness." iFunny.co, 17 Jan. 2023, https://ifunny.co/picture/ayanna-pressiey-ayannapressiey-iq-is-a-measure-of-whiteness-am-5D7ndQBCA.

Jan. 19, 2023: This story was updated from "Research In Progress" to "False" after we confirmed that the tweet had been faked.