Does R&B Singer Avant Have Six Months to Live?

Official statements from celebrities tend to be posted on the official websites and social media pages of said celebrities. 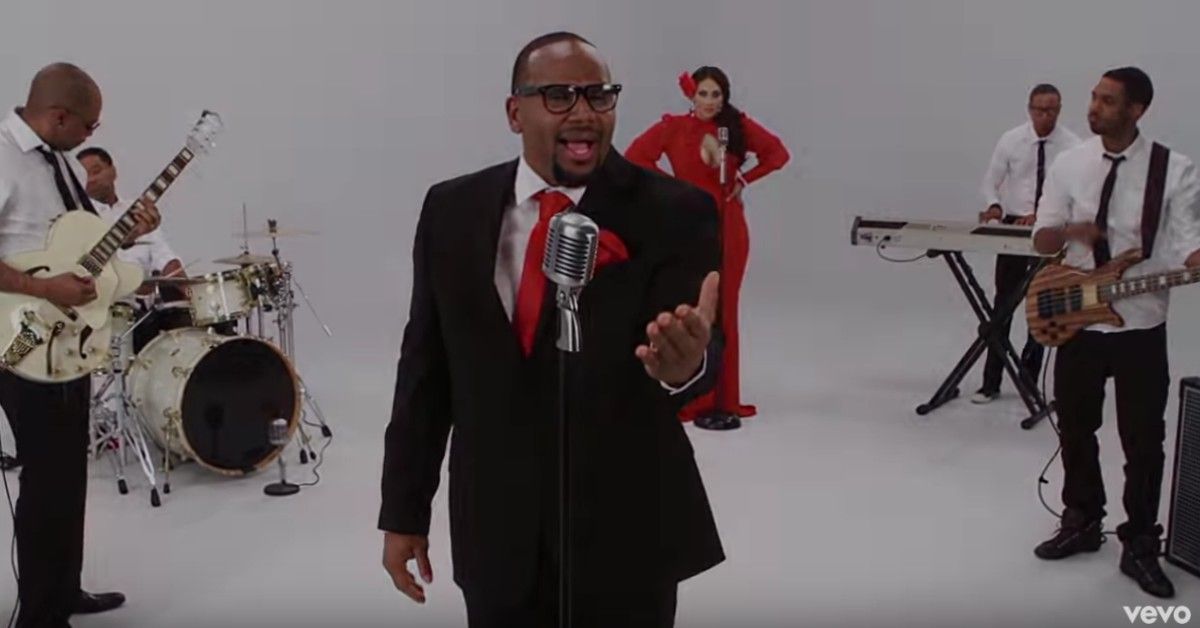 Claim:
R&B singer Avant was diagnosed with a terminal condition in March 2019 and was told he has only six months to live.
Rating:

In mid-March 2019, a rumor began to circulate on social media holding that R&B singer Myron Avant had been diagnosed with a terminal illness and had only six months to live. This unfounded gossip, which was largely shared via text posts on Facebook, included a statement reportedly released by Avant's public relations representative:

We are sad to report that R&B singer, Avant, has been given only six months to live. According to close sources to then singer, he has been battling a terminal illness that the singer wants to keep private. Avant contracted the terminal disease about 8 years ago and it has taken a toll on his overall health.

Avant’s public relations representative did release a statement on his behalf concerning the condition of Avant’s health:

“I would like to thank all my fans for their tremendous support. I have lived my life to the fullest and I have given my life to God and I do not fear what’s in store for me. My doctors have given me about six months to live and during this time, I plan on making my transition as smooth as possible while spending time with family and friends. I’ve made my time here on the Earth a good one and I hope that my music continues to live on. One love."

This was not a genuine news story about Avant, and the statement quoted above did not come from his public relations team.

The earliest iteration of this rumor that we could uncover was posted to the "satire" website "Most Shocking" (located at GenoBreaker.com) on 15 March 2019. Another such website with a strange domain name, IFRsolutions.com, shared a verbatim copy of this story on the same date. Both of these sites carried disclaimers labeling their content as fiction, but we'd like to showcase IFRsolutions' disclaimer below, as it may be the smallest disclaimer we've ever encountered: For those without a magnifying glass, the disclaimer reads: "THE STORIES POSTED ON URBANINDUSTRYNEWS.COM ARE FOR ENTERTAINMENT PURPOSES ONLY. THE STORIES MAY MIMIC ARTICLES FOUND IN THE HEADLINES, BUT REST ASSURED THEY ARE PURELY SATIRICAL."

We could not find this story on UrbandIndustryNews.com, which is another website with an unusually small disclaimer.

Regardless of where this story originated, it is junk news.

For one thing, if Avant's public relations team truly put out a statement about their client's health, they likely would have posted it to Avant's official social media profiles or website. However, while Avant has been active on Twitter, Facebook, and Instagram in the days since this rumor started circulating, we found no mention of any health problems posted to his accounts on those platforms.

Furthermore, when we reached out to Avant's representatives at TWM Management, they told us that "It's false statement, a rumor a fan started that has gotten out of control, no rep from our camp has made any statement."