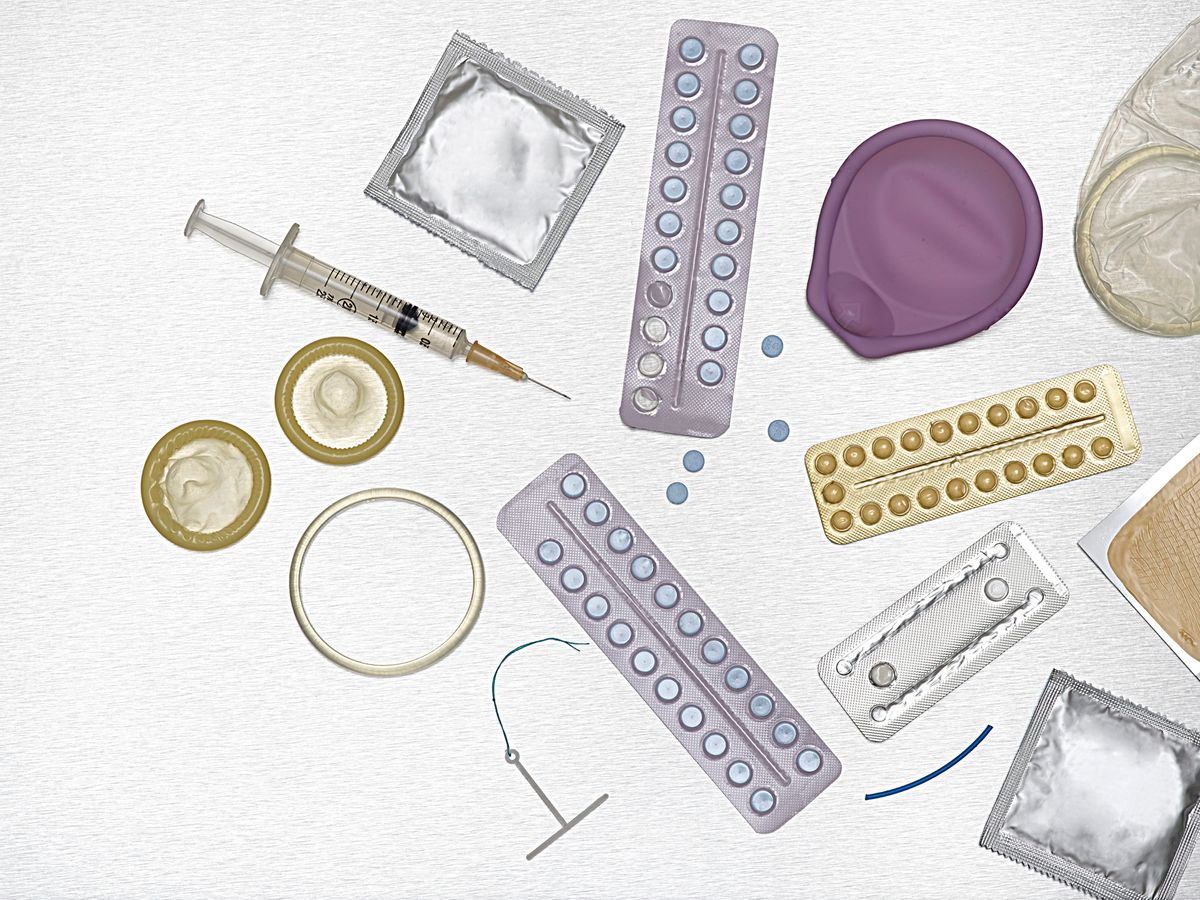 As Austin public schools prepared to implement an overhauled sex-education curriculum for students third to eighth grade, an inflammatory and homophobic article by former Fox News commentator Todd Starnes circulated online, prompting some readers to ask Snopes whether it was accurate.

Although Austin Independent School District (Austin ISD) board did vote to update the sex-ed curriculum for third- to eighth-graders for the first time in 10 years, the Starnes article appeared designed to elicit maximum fear and outrage from readers. While liberally quoting from opponents of the curriculum update, it briefly describes supporters like this: "Those speaking on behalf of the plan included a nine-year-old child, a fourth-grader, the parent of a transgender second-grader, a lady who identified by the pronoun 'they/them' and some gal wearing a t-shirt that read, 'I met God. They’re queer, y’all.'"

The article was short on facts. No, parents will not be "mandated" to send their children to "pornographic" instructional sessions. For starters, none of the sex-ed lessons at Austin schools are "mandated," and parents can opt their children out of "one, several, or all lessons," according to Michele Rusnak, health and physical education supervisor for Austin ISD.

"Opt out letters are provided to parents at the Parent Orientation meeting that happens in March or April, which is provided by the principal," Rusnak said in an email to Snopes. "The campus also sends out the letter at least 3 weeks prior to instruction, which happens in May. Students opting out are provided SEL [social and emotional learning] type lessons in a different location."

The curricula are categorized into the categories of "healthy relationships"; "personal safety"; "identity"; "anatomy and physiology"; and "puberty and adolescent development." When children reach the fifth grade, two additional categories are added: "pregnancy and reproduction," and "sexually transmitted diseases and HIV."

The curricula state that the older students will learn, among many other topics, differing expressions of gender and how to communicate respectfully about that, along with "medically accurate" information and terminology about topics like puberty, reproduction, intercourse, and sexually transmitted diseases and prevention. The courses also teach children how to maintain personal boundaries and how the media can impact body image.

Because the Starnes article falsely states that the sex-ed classes offered at Austin ISD are "mandatory" when parents can in fact opt their children out, and because it grossly misrepresents the course material, we are labeling this claim "False."