Behind a sensationalist headline lurked real news of a product recall. 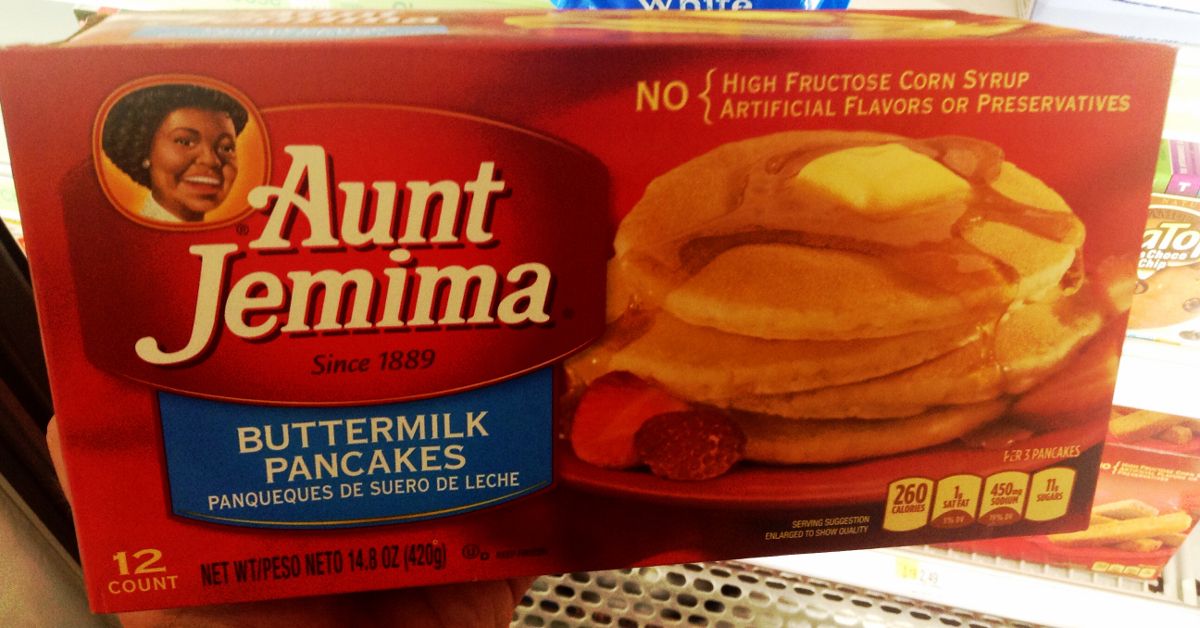 Claim:
In May 2017, Pinnacle Foods announced the "largest recall in recent times" of several Aunt Jemima products due to possible Listeria contamination.
Rating:

It was not the "largest recall in recent times."

On 23 June 2017, Trucks USA reported that Pinnacle Foods had recalled some frozen pancakes, waffles and French toast due to concerns over potential Listeria contamination. The terrifying headline reads: "ALERT: Largest RECALL in Recent Times ANNOUNCED - EVERYONE Has This in Their Freezer and it can KILL YOU", but the text is more sober:

A New Jersey-based food company is recalling Aunt Jemima frozen pancakes, waffles and French toast because they could be contaminated with Listeria.

Listeriosis is a serious infection usually caused by eating food contaminated with the bacterium Listeria monocytogenes. An estimated 1,600 people get listeriosis each year, and about 260 die. The infection is most likely to sicken pregnant women and their newborns, adults aged 65 or older, and people with weakened immune systems.

Despite the alarmist headline, the article does describe a real product recall which was registered by the U.S. Food and Drug Administration on 5 May 2017. The Trucks USA story republishes most of the FDA recall notice, which reads, in part:

Pinnacle Foods Inc. is voluntarily recalling all “Best By” dates of Aunt Jemima Frozen Pancakes, Frozen Waffles & Frozen French Toast Slices distributed nationally in the United States and one product into Mexico because they have the potential to be contaminated with Listeria monocytogenes. No illnesses have been reported. The products are being recalled as a precautionary measure given the health and safety of our consumers is our top priority. Pinnacle Foods initiated the recall after testing indicated the presence of Listeria monocytogenes in the plant environment. We are working in coordination with the Food and Drug Administration (FDA) on this recall.

The Trucks USA article sensationalized the recall in its headline. This is far from being the "largest recall in recent times" — a 2007-2009 salmonella outbreak, for example, led to the recall of hundreds of products containing peanuts, at an estimated cost of $1 billion.

And clearly it's not true to say that "everyone" has these products in their freezer. Furthermore, while it's technically true that the products "can kill you," just about every food product on the market can kill you, if they carry certain bacteria. This recall is precautionary, due to potential contamination, and no Listeria infection has yet been linked to the products.

However, the Trucks USA article does accurately present some facts about the disease, and includes (without proper attribution) this Centers for Disease Control (CDC) description of it.

Listeriosis is a serious infection usually caused by eating food contaminated with the bacterium Listeria monocytogenes. An estimated 1,600 people get listeriosis each year, and about 260 die. The infection is most likely to sicken pregnant women and their newborns, adults aged 65 or older, and people with weakened immune systems.