Proceeds for the auction were reportedly slated to benefit the Boys & Girls Club of Atlantic City. 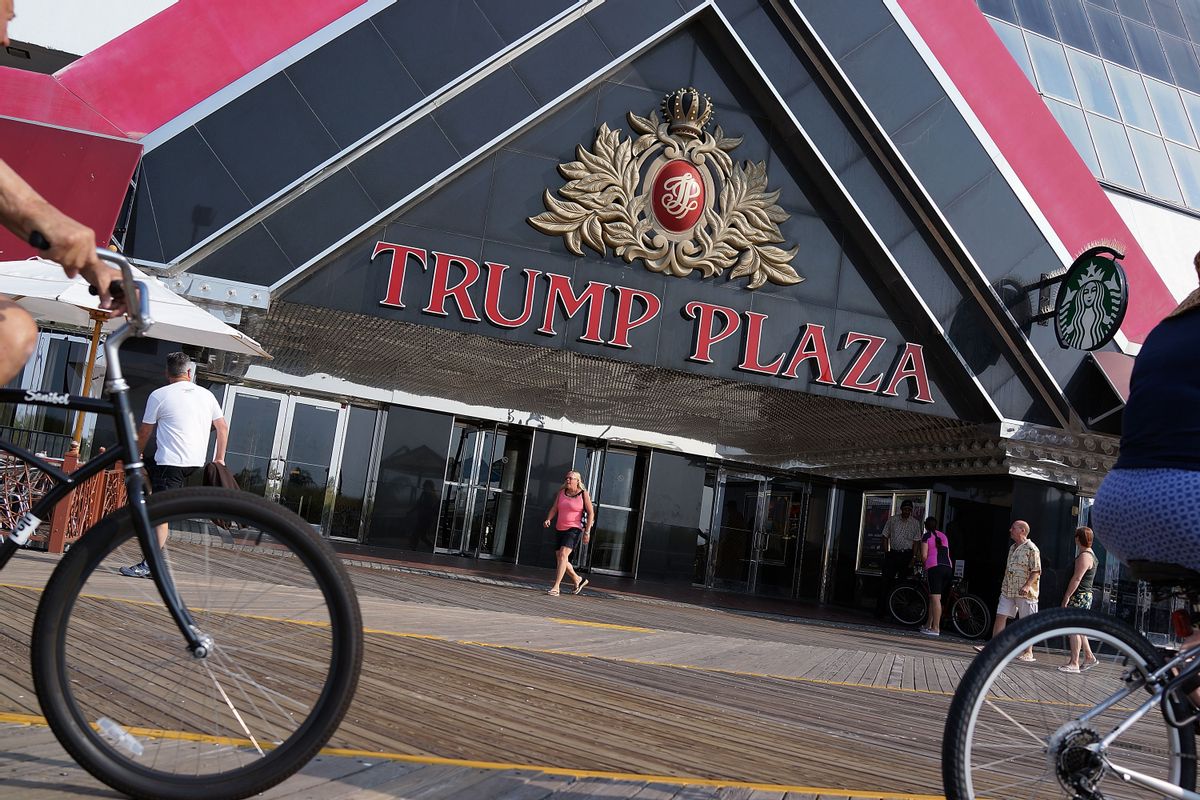 Claim:
An auction in December 2020 opened to allow Bidders the chance to press the button to virtually implode Trump Plaza in Atlantic City, New Jersey.
Rating:

In the days leading up to 2021, bidders around the world were offered a “once in a lifetime opportunity” to participate in a historic auction — pressing the button to implode Trump Plaza in Atlantic City, New Jersey.

U.S. President Donald Trump co-developed the 39-story casino and hotel in 1984. After a 36-year-stint, the gambling venue shuttered its doors in 2014 following the decline of gambling culture in The World’s Playground. In the years following, the casino fell into disarray, ultimately prompting Trump to file a lawsuit to have his name removed from the building, according to The Washington Post. At the time, the casino was run by Trump Entertainment Resorts (TER), which Trump did not own at the time but retained a 10% stake in the company. Billionaire Carl Icahn took over ownership of the property in January 2016 after acquiring TER in bankruptcy.

Icahn reportedly was ordered by a New Jersey Superior Court judge to move forward with demolishing the property after falling debris rendered it a public safety hazard, according to Casino.org. Demolition on the Trump Plaza started in late May 2020.

In a Dec. 17 announcement, Atlantic City Mayor Marty Small provided an update to the demolition, which was originally scheduled for January 2021. Citing safety and weather reasons, Small said that the implosion will likely take place in February.

The New Jersey-based auction house Bodnar’s Auctions opened the online auction in December 2020 to allow the highest bidder the opportunity to virtually push the button to implode Trump Plaza in Atlantic City.

“As you may or may not know, the Trump Plaza has been scheduled for demolition and leveled off the Boardwalk of Atlantic City,” wrote the auction company. “For several years, it has been sitting empty, and now is the time to end an era and replace it with something new.”

Those interested were able to create an account and register to bid either absentee or live on Jan. 19, 2021, at 1 p.m. EST. It is not immediately known how many bids were submitted or the final auction price. Snopes contacted Bodnars Auction and will update the article accordingly.

The demolition itself was broadcast via a live feed that was open to the public at 9 a.m. EST on Feb. 17, 2021. All proceeds of the auction will benefit the Boys & Girls Club of Atlantic City, which has remained open throughout the COVID-19 pandemic.

“This has been a long, hard process to get this done,” said Small. “I think it’s extremely important that we do something worthwhile, and there is not a better organization than the Boys & Girls Club of Atlantic City.”

It is not yet known what will replace the 10.5-acre site.