Does This Video Show 'Child Militia' Deployed in Atlanta?

A short, sketchy social media video created a misleading impression of forces called out to deal with protests in Atlanta. 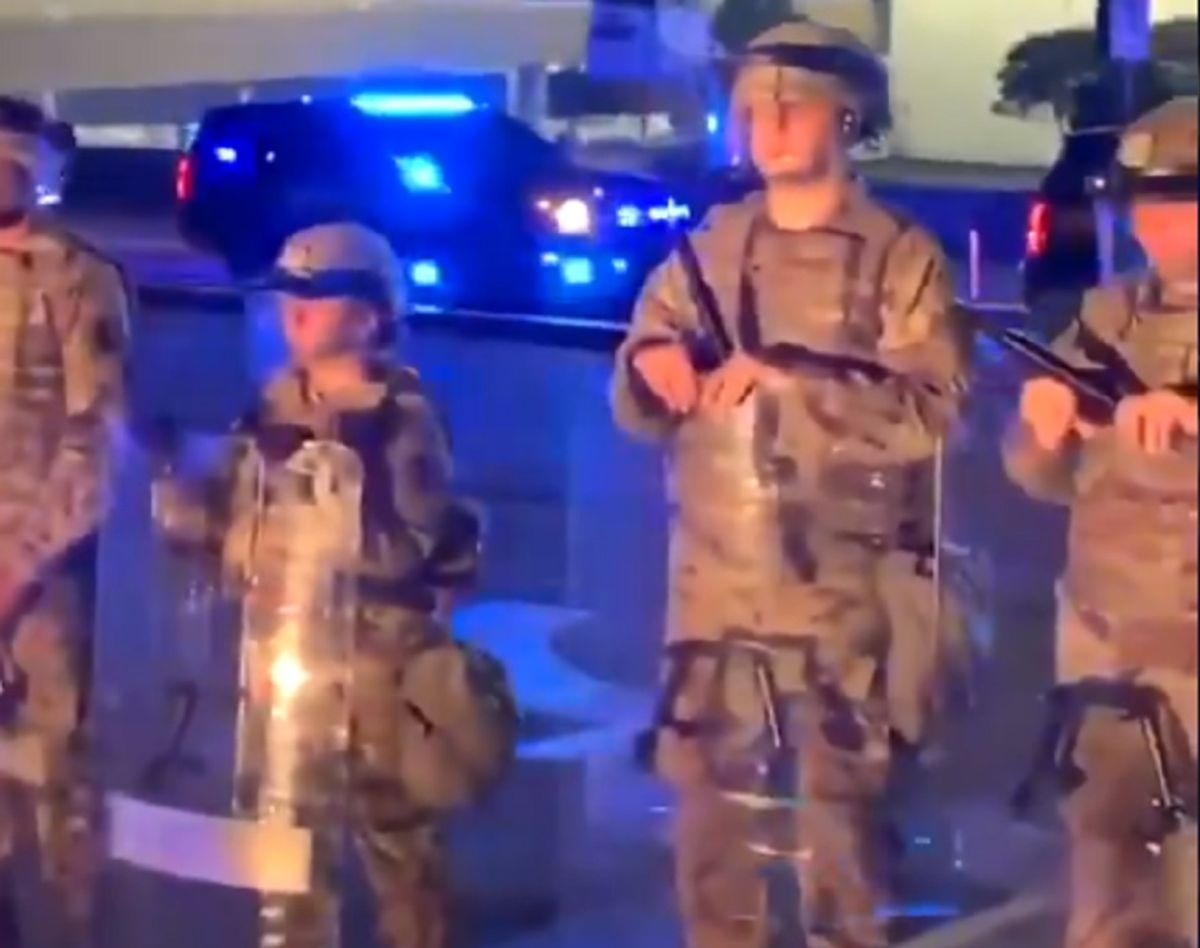 During the waves of protests in American cities following the May 2020 police custody death of George Floyd in Minneapolis, a video posted via social media purported to show that "Atlanta has deployed a child militia at Lenox Mall fitted with riot shields and batons":

A Georgia National Guard spokesperson affirmed that “the rumors of underage Georgia Guardsmen are false," and that "The rumors of us having child Soldiers to assist local law enforcement in protecting lives and property is false."

The minimum age for Georgia Guardsmen is 18 (or 17 with parents' consent):

Camera angle and distance, as well as the fact that some of the pictured Guardsmen were standing on surfaces of different height, combined to create a perception of persons seemingly too physically small to be of requisite age.