Are There No Athletes Assigned Female at Birth Who Transitioned and Competed in Men’s Sports? 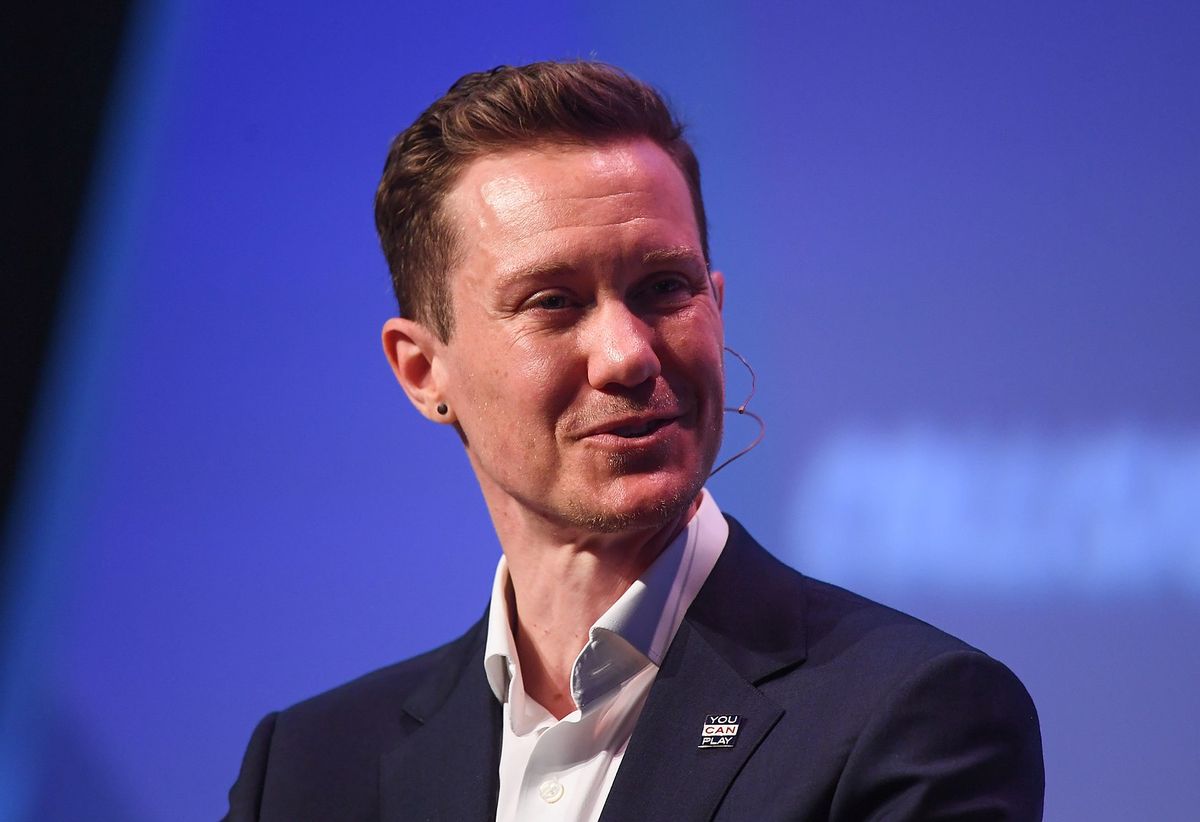 Claim:
There have been no male athletes who were assigned female at birth, transitioned, and later competed in professional men’s sports.
Rating:

In mid-June 2022, as the world governing body for swimming effectively banned transgender women from competing in women's events, misinformation about transgender athletes spread.

According to one online rumor circulating as a meme on Facebook, there are no athletes who were assigned female at birth, transitioned, and then competed in men's sports.

This claim is incorrect. Posted on June 11, 2022, the meme states, "I wonder why there are no women transitioning to men and trying to compete in men's sports." The meme not only uses discriminatory language when referring to transgender people, it also appears to defend, by implication, restrictions on transgender women athletes from competing in women's sports by promoting the view that transgender women who were assigned male at birth have an unfair advantage over their competitors. In that same vein, the meme incorrectly posits that transgender men who were assigned female at birth would not compete in men's sports, the implication being that they do not have the physical advantages.

However, there are many examples of transgender men, assigned female at birth, who ended up competing in various men's sports and succeeding.

Chris Mosier, a triathlete and duathlete, who is also the first trans athlete to qualify to participate in Olympics trials in the gender in which he identifies, and has been a part of Team USA in international competitions. According to his website, he is the "first known transgender man to represent the United States in international competition." He also runs transathlete.com, a "resource for students, athletes, coaches, and administrators to find information about trans inclusion in athletics at various levels of play." He is also credited with being the catalyst for the International Olympic Committee to change its policy on transgender athletes' inclusion in the games.

In 2015, swimmer Schuyler Bailar was described by his alma mater Harvard University as the first openly transgender swimmer to compete on an NCAA Division 1 men's team, the highest level of intercollegiate athletics. He finished his college years in the top 13% of the breaststroke and top 15% of the butterfly stroke.

In 2018, Patricio Manuel became the first openly transgender man to box professionally in the U.S. and win. He faced off against Mexican athlete Hugo Aguilar.

Transgender athletes have been competing at numerous levels even as they face more legislation banning them from participating in school athletics in many states. The ban from FINA, the world swimming body, was criticized by activists who said it was contrary to the IOC guidance, which moved away from eligibility based on testosterone levels. The IOC states, "the principles contained in the Framework are aimed at ensuring that competition in each of these categories is fair and safe, and that athletes are not excluded solely on the basis of their transgender identity or sex variations." However, the IOC also allowed individual sports to set their own guidelines, arguing that they were "not in a position to issue regulations that define eligibility criteria for every sport, discipline or event across the very different national jurisdictions and sport systems."

According to FINA's president Husain Al-Musallam, "We have to protect the rights of our athletes to compete, but we also have to protect competitive fairness at our events, especially the women's category at FINA competitions."

Under FINA's policy, transgender women must show that "they have not experienced any part of male puberty beyond Tanner Stage 2 or before age 12, whichever is later." Tanner Stage 2 marks the beginning of physical development as puberty hits.

According to the New York Times, there is relatively minimal research on transgender athletes, and experts have said that a small number of people will actually be affected by such laws and bans. In 2020, Joanna Harper, a researcher based at Loughborough University in Britain, estimated there were around 50 transgender athletes among 200,000 women participating in college athletics in the U.S. Regardless, critics say such bans will have an adverse impact on the mental and physical well-being of transgender people and especially children.

We thus rate the claim in the above meme as "False."

31 Oct. 2022: Corrected article to state that Mosier qualified for Olympic trials and was not a part of Team USA in the Olympics.