Are Three Asteroids Bigger Than Football Fields to Zoom Past Earth?

The three space objects were set to pass Earth in mid-April 2021. 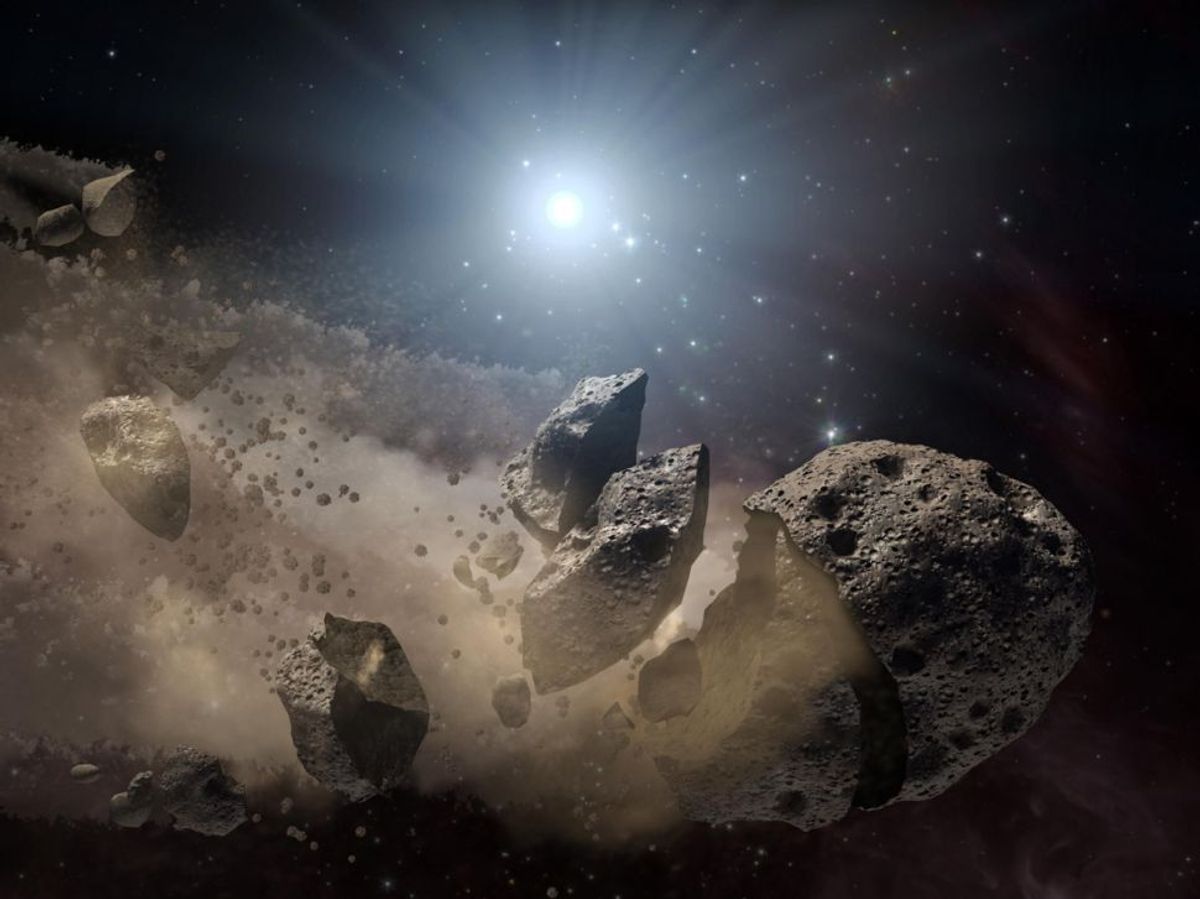 Three large asteroids were set to make their closest orbital approach to Earth in mid-April 2021, according to NASA’s asteroid tracking system.

Asteroids are small, rocky objects that orbit the sun, and the Center for Near Earth Object Studies at NASA tracks near-Earth objects (NEO) when they are anticipated to make a close approach to Earth’s orbit.

“NEOs are comets and asteroids that have been nudged by the gravitational attraction of nearby planets into orbits that allow them to enter the Earth’s neighborhood,” noted the agency.

NASA’s Jet Propulsion Laboratory tracks asteroid approaches on its dashboard, which you can visit here.