Did Ashley Biden Accuse Joe Biden of Inappropriate Behavior in a 'Leaked Diary'?

The alleged diary of the president's daughter has not been authenticated. 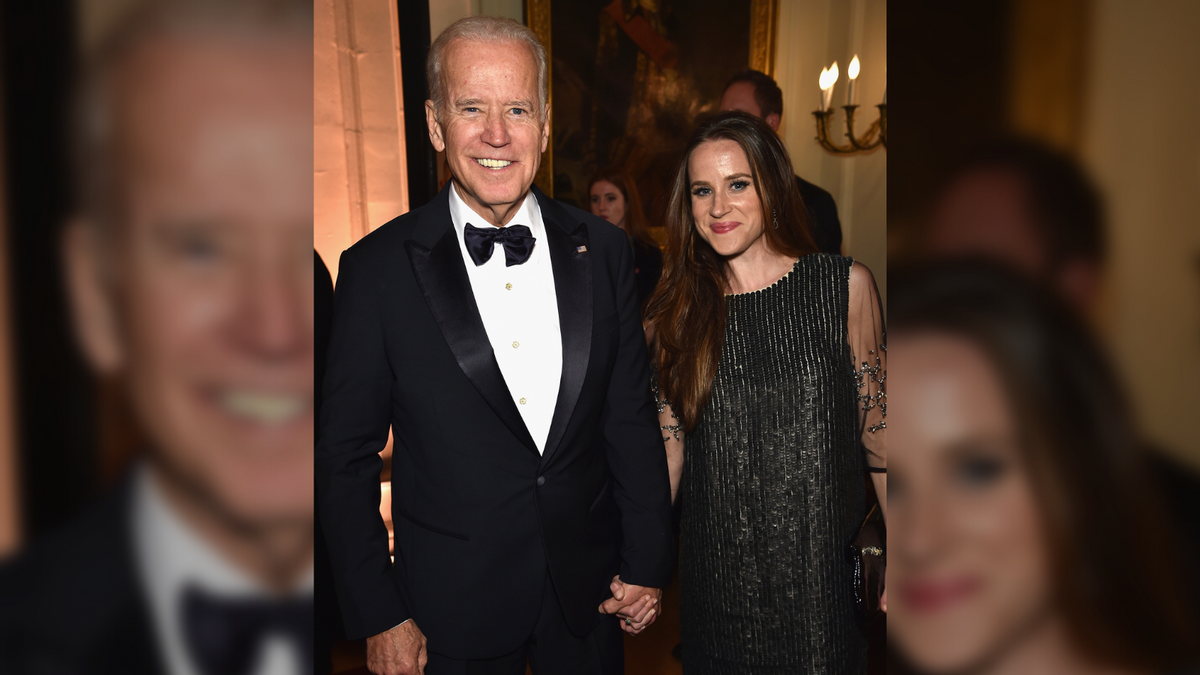 Image Via Photo by Dimitrios Kambouris/VF16/WireImage via Getty Images

Claim:
A diary authored by U.S. President Joe Biden's daughter, Ashley, describes inappropriate actions toward her taken by the president when she was a child.
Rating:

Statements from a diary published on a dubious website — which themselves have been taken out of context — allegedly came from a misplaced diary written by Ashley Biden and later sold to the right-wing sting operation Project Veritas, whose founder said their authenticity couldn't be confirmed.

A month prior to the November 2020 U.S. presidential election, right-wing blog The National File published what it claimed was "a copy of the complete diary of Ashley Blazer Biden, the 39-year-old daughter of Democrat presidential candidate Joe Biden, dating from during the 2020 presidential campaign."

A passage often cited makes reference to sexual trauma in general, and in a largely unrelated sentence, references the fact that she took showers with her dad "at a young age." The authenticity of these and other pages has not been confirmed.

Project Veritas, court testimony indicates, paid $40,000 for this alleged diary. As reported by The Associated Press in August 2022, the document had come into the possession of two individuals after one moved into an apartment previously occupied by Ashley Biden:

Ashley Biden was moving out of a friend's Delray Beach home in spring 2020 when she stored the diary, tax records, a digital device with family photos, a cellphone and other items there, prosecutors said in a court filing.

They said [Aimee] Harris then moved into the same room, found the items and got in touch with [Robert] Kurlander, who enthused in a text message that he would help her make a "ton of money" from selling it, adding an expletive before "ton."

The above-mentioned Harris and Kurlander pleaded guilty to conspiracy to transport stolen property across state lines in their sale of the document to Project Veritas. According to PV founder James O'Keefe in August 2022, his organization could not confirm the diary received belonged to Ashley Biden.

Because the authenticity of this document or the images published by National File have not been confirmed, any claims derived from the "diary"  — including ones at issue here — must inherently be rated "Unproven."