A photograph purportedly showing Arnold Schwarzenegger's first day in New York is actually a still from his first film. 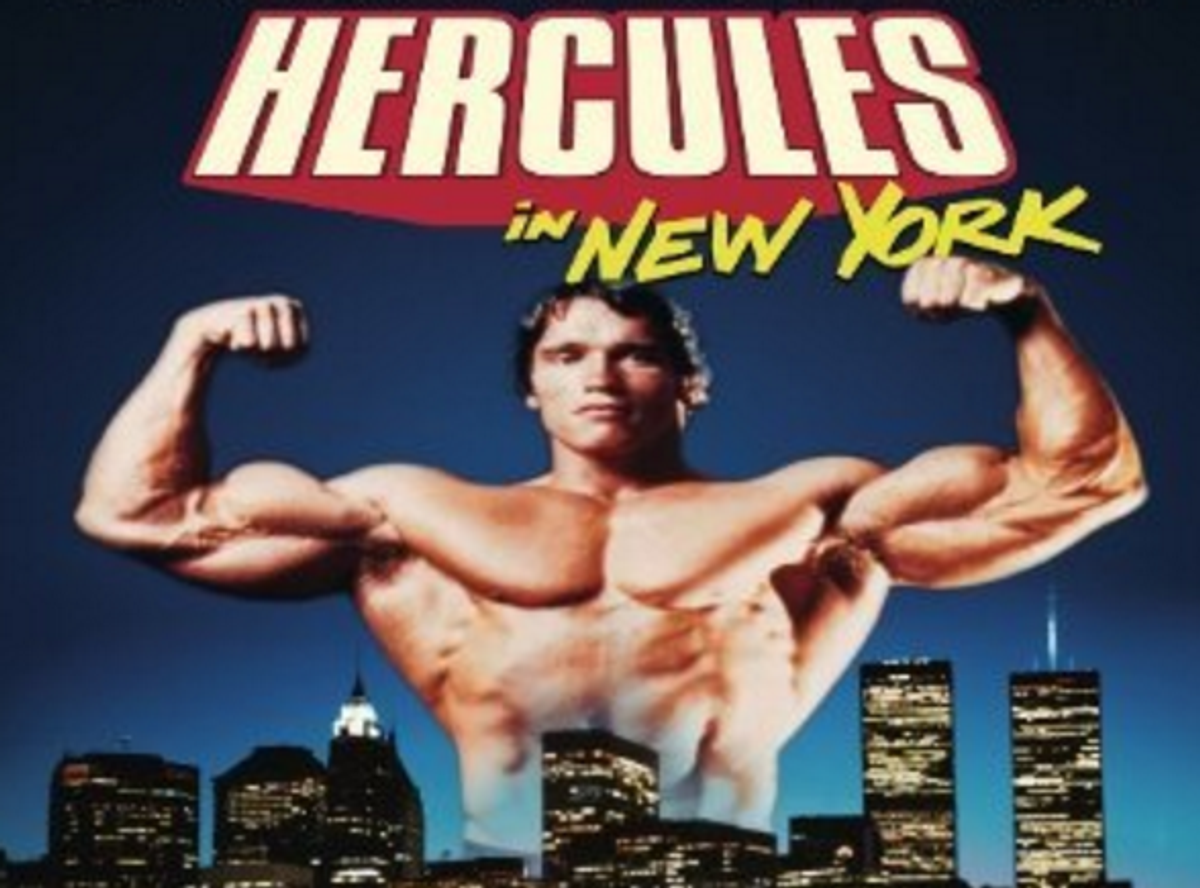 On 20 January 2016, the Twitter account @OldPicsArchive shared an old photograph of Arnold Schwarzenegger along with the claim that it showed the body-builder/actor "seeing NYC for the first time."

This photograph has been circulating online with similar captions for several years. While this image does indeed show Arnold Schwarzenegger in New York City, this isn't a candid photograph of Schwarzenegger-as-tourist, as @OldPicsArchive suggests. Rather, this image is a shot of the titular character portrayed by Schwarzenegger during the production of his first film, Hercules in New York (in which Schwarzenegger, as Hercules, "is sent to Earth where he finds true love and starts a promising career in the bodybuilder business"):