This is an authentic screenshot of the "Kindergarten Cop" responding to a Facebook troll who had demeaned the Special Olympics. 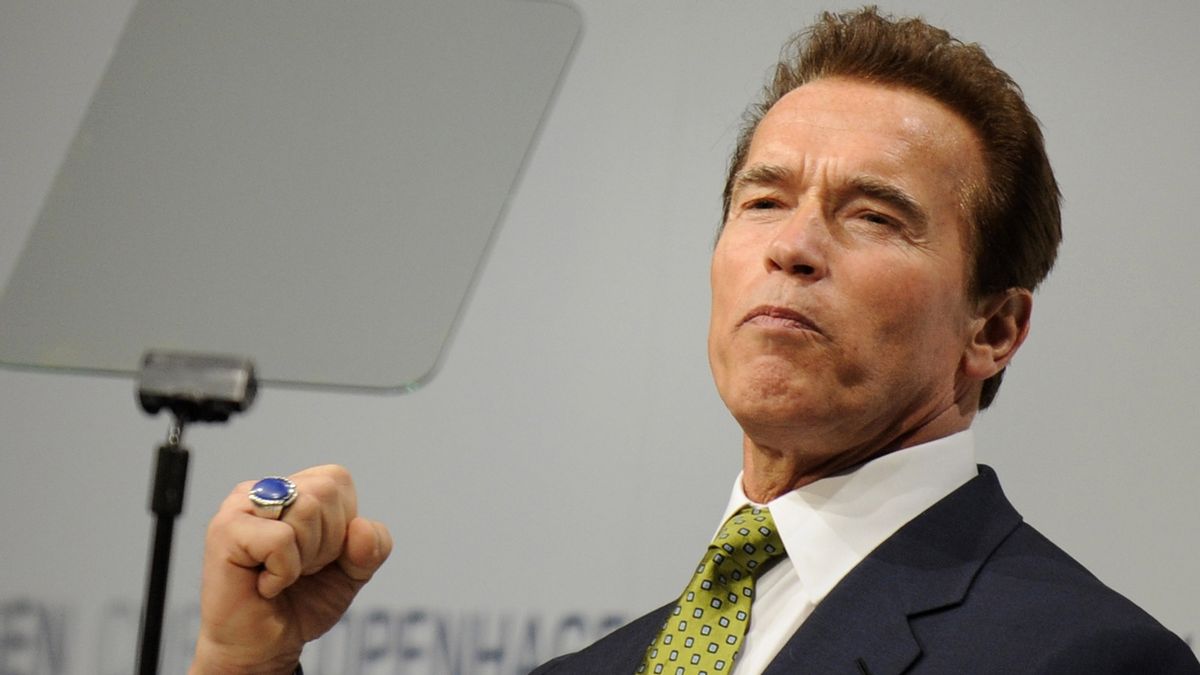 Claim:
Arnold Schwarzenegger verbally slammed a Facebook troll in defense of the Special Olympics, saying, in part, "no one will even remember you."
Rating:

Arnold Schwarzenegger made a name for himself destroying his nemeses on the big screen in iconic roles like "Terminator" and "Predator." In December 2022, social media users shared a screenshot of the "Kindergarten Cop" verbally destroying a Facebook troll who had demeaned the Special Olympics.

On March 23, 2017, Schwarzenegger posted a video to Facebook celebrating athletes in that year's Special Olympics, held in Austria, along with text stating, "These guys inspire me!" Accompanied by the athletes, Schwarzenegger says in the video, "Look at this, winners. They're the best!"

A troll responded to the video by voicing the opinion that the Special Olympics "make no sense" because "The Olympics are for the best athletes in the entire world to compete against each other to determine who is the best," apparently failing to differentiate between two distinct competitions created for entirely different sets of athletes. The troll then dropped an offensive term for people with disabilities.

We were unable to locate the original post, and it's unclear as of this writing whether the exchange, which is now more than five years old, was deleted by the humiliated troll. But the discourse was captured by multiple people and news outlets in screenshots that have been shared since:

As stupid and evil as this comment is, I'm not going to delete it or ban you (yet) because it's a teachable moment. You have two possible paths ahead. Right now, I guarantee you that these athletes have more courage, compassion, brains, skill — actually more of every positive human quality than you. So take their path -- you could learn from them, and try to challenge yourself, to give back, to add something from the world. Or you can stay on your path, and keep being a sad, pitiful, jealous internet troll who adds nothing to the world but mocks anyone who does out of small-minded jealousy. I know what you really want is attention, so let me be clear: if you choose to keep going this way, no one will ever remember you.

We would note that Schwarzenegger has a family connection to the Special Olympics. His former mother-in-law, Eunice Kennedy Shriver, was founder of the games. The first Special Olympics tournament was held in July 1968, in Chicago.