Was Aretha Franklin’s Voice Declared a ‘Natural Resource’ in Michigan?

The late singer's home state honored her in many ways. 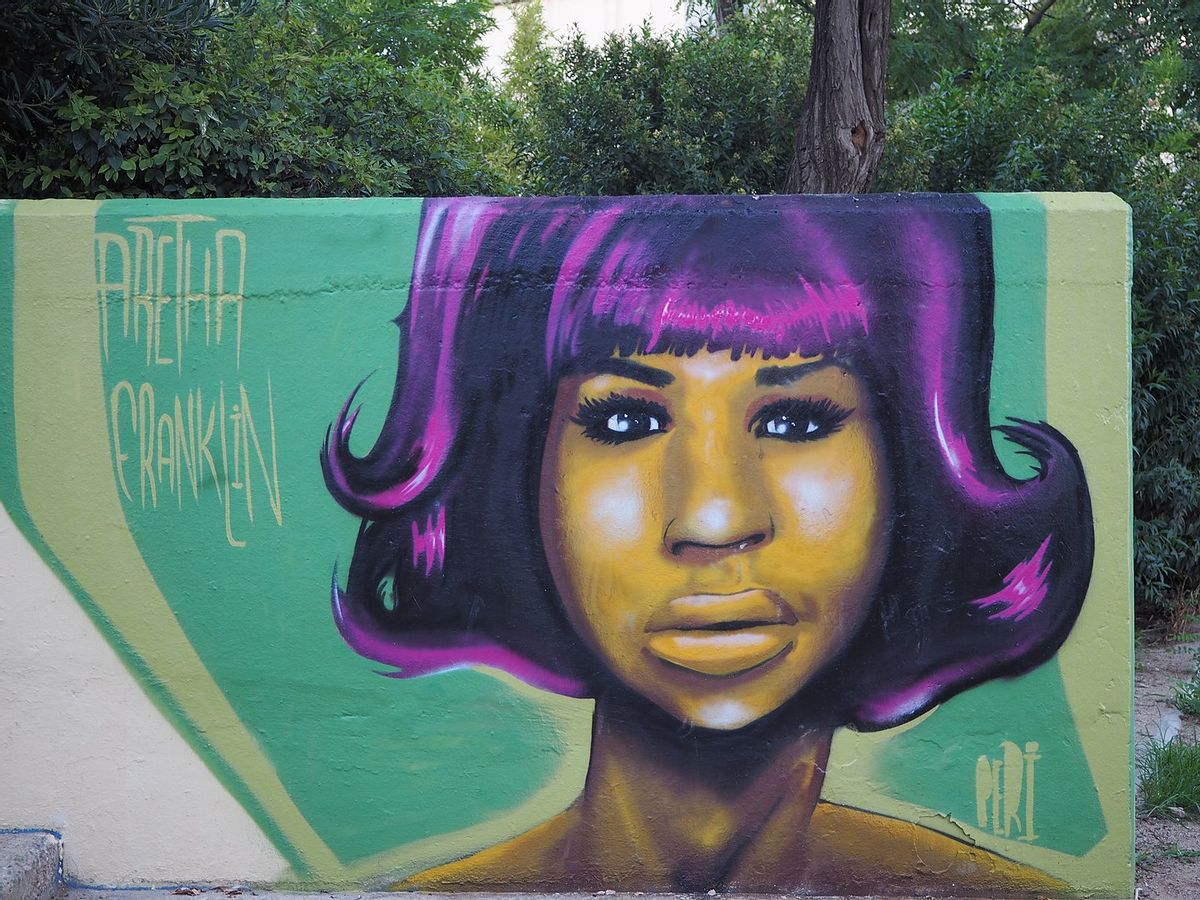 Claim:
Singer Aretha Franklin’s voice was declared a “natural resource” by the state of Michigan's Department of Natural Resources in 1985.
Rating:

Singer Aretha Franklin received extensive praise in her life, from being nicknamed the “Queen of Soul” to winning numerous accolades. She died in 2018 at the age of 76 after having won 18 Grammy Awards, a Kennedy Center Honor, and a host of other honors.

But one particular honor put her at another, perhaps unprecedented, level.

In 1985, the Department of Natural Resources in her home state of Michigan declared her voice a “natural resource.” The declaration was part of a celebration paying tribute to her career, which at the time had been going strong for more than two decades.

The event was covered in this 1985 issue of Jet, a magazine about Black culture and entertainment: The event was also covered in this August 1985 issue of The Sentinel, a Pennsylvania newspaper:

According to the book "Aretha Franklin: Queen of Soul" by Mark Bego, Franklin said of the honor: "I'm especially delighted with the idea of making my voice a Natural Resource of Michigan — being that I am a Michigan girl at heart."

The city of Detroit, where Franklin grew up, declared Feb. 16 “Aretha Franklin Day” in 1968. In 2020, two years after her death, a highway in Detroit was also named in her honor.

Given that this unusual tribute was widely covered by reliable sources at the time, we rate this claim as “True.”