Are Zelenskyy and Soros Cousins?

If you want to smear a politician in the eyes of some far-right circles, just allege some sort of relationship to billionaire George Soros. 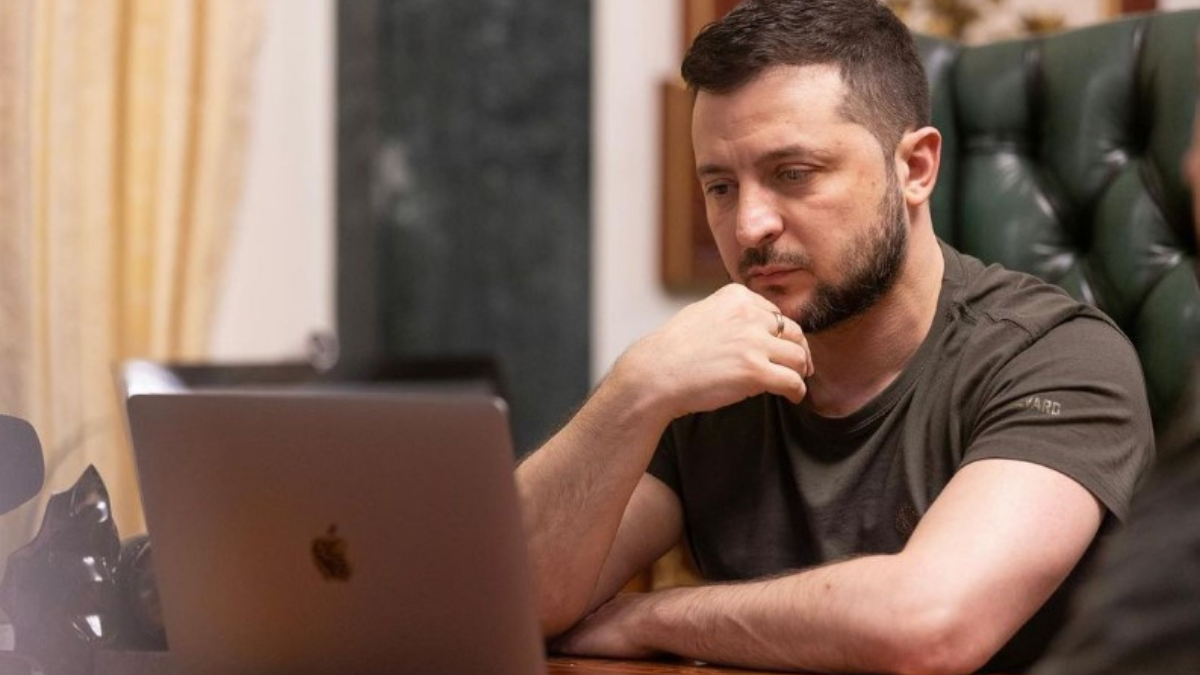 One common tactic to smear politicians is to claim they are related to George Soros, a billionaire philanthropist who serves as a sort of right-wing boogeyman due to his large investments in "liberal" causes.

For example, Chelsea Clinton is not married to Soros' nephew, Adam Schiff's sister is not married to Soros' son, and Gov. Gretchen Whitmer is not Soros' niece. In April 2022, as Russia continued its assault on Ukraine, another version of this rumor was circulated on social media, this time falsely claiming that Ukrainian President Volodymyr Zelenskyy was Soros' cousin.

This false rumor was shared on social media along with a claim that this information came directly from the Pentagon:

The Pentagon has released no such statement.

We searched the Pentagon's website and social media accounts and found no remarks about Soros and Zelenskyy being cousins. A spokesperson for the Pentagon told Lead Stories that no such statement was released, and a spokesperson for Soros' Open Society Foundation told Politifact that the rumor was "entirely false."

The Pentagon did not release a statement identifying Zelenskyy and Soros as cousins, Soros' foundation has denied these rumors, and this claim mirrors a common smear tactic among far-right circles. Furthermore, Zelenskyy was once asked about a similarly baseless rumor, the claim that the Ukraine government was "installed" by Soros. In 2020, Zelenskky laughed at the notion, saying:

"I am not familiar with a person named Soros. I have never met him. I'm definitely not one of that 'followers of Soros'. There are probably people who studied at the expense of various donor funds and worked for companies that were founded by such funds. And one of these funds is Soros Foundation. I understand that in fact they received money from the fund of this person for which they studied abroad. The question of the influence of Mr. Soros on Ukraine – I do not feel it. I think this is all an exaggeration."

“PolitiFact - No, Zelenskyy and Soros Are Not Cousins.” @politifact, https://www.politifact.com/factchecks/2022/apr/07/facebook-posts/no-zelenskyy-and-soros-are-not-cousins/. Accessed 11 Apr. 2022.