Are Third-Graders Raffling Off an AR-15 After the Parkland Shooting?

A youth baseball coach in Missouri said he wanted to make the giveaway "a positive thing." 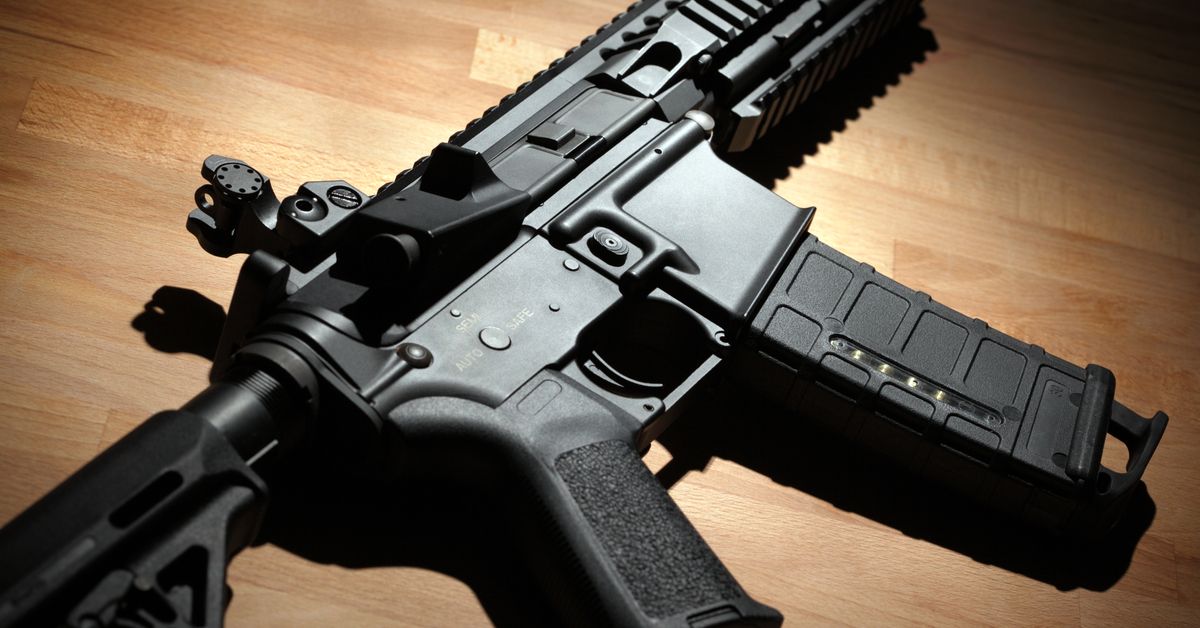 Claim:
A baseball team for third-graders in Neosho, Missouri is raffling off an AR-15 rifle even after it was used to commit the mass shooting in Parkland, Florida.
Rating:

A youth baseball team in Neosho, Missouri garnered national attention after it was reported that the team's coach planned to raffle off the same weapon used in the mass shooting attack in Parkland, Florida.

Levi Patterson confirmed to the Kansas City Star that he had planned to give away an AR-15 rifle before the 14 February 2018 attack at Marjory Stoneman Douglas High School. The suspect in the shooting, Nikolas Cruz, has been charged with the premeditated murder of 17 people. Another 15 were injured. An AR-15 has been used to commit seven of the 10 worst such attacks since 2007.

Following both the shooting and what he called "hate" from critics, Patterson said he decided to move forward with the 17 March 2018 giveaway in order to "turn it into a positive thing."

Patterson's players are third-graders, ranging in age from 7- to 9-year-olds. He said on social media:

We appreciate your 'concern' but please understand, we are not, have not, and will not force one of our boys to sell raffle tickets for the Black Rain AR15 Spec 15, if they are uncomfortable doing so.

The story was picked up by national news outlets and spread around social media by users critical of the giveaway. The maker of the weapon, Black Rain Ordnance, confirmed its involvement to us via email on 19 February 2018. The company noted its frequent donations to support local and regional communities who are interested in partnership. Black Rain wrote:

We were approached by a local Neosho youth traveling baseball team to donate a product that we manufacture here in our local gun friendly community of Neosho, Missouri.

[...] The winner of these donations must abide by all Federal, State and Local regulations that are set in place for taking ownership of a firearm.

The day of the shooting, the weapons maker posted on its Facebook page:

Maybe it's time to talk about arming select school staff and having them undergo armed response training and casualty care. Discuss.

Two days later, it posted a picture of a similar weapon drawn onto notebook paper, alongside the caption "#pewpew": According to the Star, the winner of the raffle must pass a background check before being allowed to claim the weapon. The raffle is not associated with the local school district, but at least one local principal, Lee Woodward of South Elementary School, reportedly expressed support for the contest on her Facebook page hours after the fatal shooting in Florida. We contacted both her and the Neosho School District seeking comment and did not receive response prior to publication.

Patterson told the Star that a post promoting the raffle showing an AR-15 next to the school's logo was flagged by Facebook users. He initially called the people responsible a "hate group" but later backed away from that description, saying:

I applaud them for standing up for what they believe in. I just think they have feelings to this specific type of gun [that are] different than people around here do.

The way that this has turned out, it's just unfortunate. It really troubles me that they (people) will attack a good man and his family to the point where…they literally feel unsafe in public. But the left, how they operate in the name of compassion, they're perfectly fine with dragging a good man through the mud and trying to destroy his reputation in the community.

As an avid firearms enthusiast and outdoorsman, the 2nd Amendment is an integral part of who I am, and the defense of our personal liberties requires constant vigilance.

Of course, some students and survivors in Florida spent much of the week explaining that they were constantly vigilant prior to the shooting, and even with strong reporting and oversight, horrifying casualties can ensue.

Pearce, Matt. "Mass Ahootings Are Getting Deadlier. And the Latest Ones All Have Something New in Common: The AR-15." Los Angeles Times. 14 February 2018.