Are These 'Human Sleeves' Real?

These "human sleeves" were made for marketing purposes, not cloning. 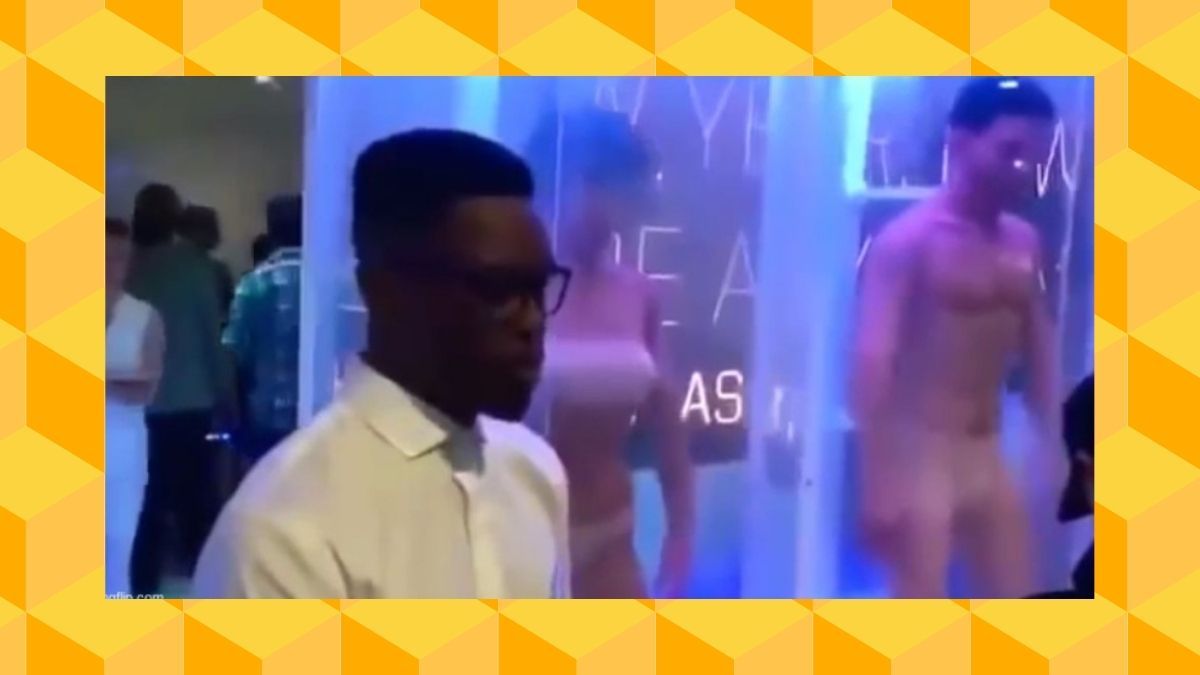 In December 2021, a video was circulated on social media that supposedly showed a "human sleeve," an artificial replacement body that would allow a person to "live" for eternity by using their stored consciousness. The conspiratorial website "Before Its News," for example, shared this video claiming that it showed a "whistleblowers" video of clones in Hollywood: The video, which can be viewed below, does not show a "human sleeve" or a clone. This video features a marketing display for the show "Altered Carbon."

A posting of the "human sleeve" video went viral after it was posted to TikTok in October.

This video shows a booth at the 2018 Consumer Electronics Show (CES) in Las Vegas. While the presenters at this booth acted as if they were showcasing new cloning technology, this was really just a marketing ploy by Netflix for their new show "Altered Carbon."

The Wrap reported at the time:

Wandering through the seemingly never-ending Las Vegas Convention Center on Tuesday, it was hard to miss the crowd gathered around around the “PsychaSec” display. Hosts draped in all-white were showing off two artificial bodies that, “in a few years,” humans could pay to trade their own crappy body for. At the same time, the host touted the company’s ability to plant chips into a person’s head and download every experience and memory they’ve had.

Sounds pretty trippy, right? Unfortunately, PsychaSec isn’t real. But even the CIA would’ve had a hard time getting the booth hosts to admit it ...

I pulled aside another tall, attractive young host and told her just give me the truth: this is just a cool ad for Netflix. She kept smiling and towed the “it’ll be out in a few years” line. I then pointed out gullible people, like me, were walking away confused because they were displayed next to real products and wouldn’t acknowledge Netflix at all. Finally, I got her to give me a wink, confirming it’s all a put-on. Thank you.

Here's another video of this "Altered Carbon" advertisement that features the same two "human sleeves."

In Engadget's write-up of the event, they also noted that Netflix's "Psychasec" booth may have been a little too convincing:

Venture beyond tech whales like Samsung and Sony, beyond the rows of smart speakers and giant TVs, and you'll discover that there are weirder things to be found at CES. That might be why Netflix's trojan horse public relations move, establishing a fictional vendor booth deep within the Las Vegas Convention Center, worked a little too well.

Well, I cheated. I was already briefed (through a press release) that "Psychasec" wasn't a genuine CES exhibitor, despite this full-fledged stall you see here. Nope, this is a fictional company from Altered Carbon, the next big-budget sci-fi series from Netflix, which seems to borrow heavily from Blade Runner, at least in visual delivery.

The video of "human sleeves" does not show any real cloning technology. This video actually features a marketing stunt by Netflix for the series "Altered Carbon" that was put on display at CES in 2018.

Johnson, Lauren and 2018. The Most Disturbing Booth at CES Is Actually an Ad for Netflix’s New Sci-Fi Show. https://www.adweek.com/performance-marketing/the-most-disturbing-booth-at-ces-is-actually-an-ad-for-netflixs-new-sci-fi-show/. Accessed 10 Dec. 2021.