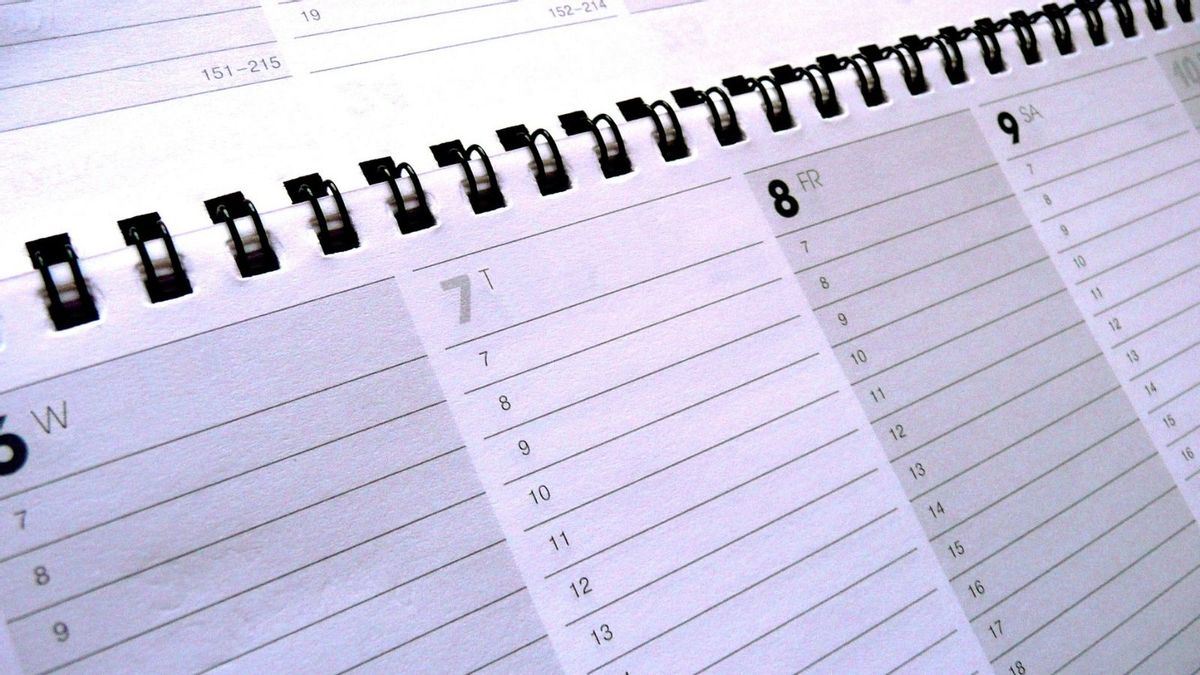 In April 2021, a supposed screenshot of a Google search started to circulate on social media that showed a numerical coincidence involving two of the internet's favorite numbers, 69, a reference to a sex position, and 420, a reference to marijuana. The viral tweet claimed that on April 8, Google's answer to "how many days until 4/20/69" was 69,420 days: Despite the fact that this tweet is easily disproven with a simple Google search (as of this writing April 20, 2069, is only 17,544 days away), this message quickly racked up more than 15,000 shares.

There have been several iterations of this meme over the years. According to the website KnowYourMeme, for example, this identical claim was also made in August 2019. The numbers didn't add up then, either. In fact, the only time we've ever been exactly 69,420 days away from April 20, 2069 was on March 28, 1879.

While this meme is easily disproven, it likely proved popular for two reasons: First, it involves a set of funny numbers; second, the internet loves a good numerical coincidence, no matter how ridiculous (or untrue) it proves to be. We've covered similar numerical rumors claiming that the geographical coordinates of the Great Pyramid of Giza are linked to the speed of light, that adding your age to your birth year matches the current year, and that the 22nd day of the 2nd month of the year 2022 will fall on a Tuesday.