Have Standing Rock Protesters Been Sprayed with Chemicals From Crop Duster Planes?

A Standing Rock spokesperson denied claims that the government has been dumping chemicals on people protesting the Dakota Access pipeline. 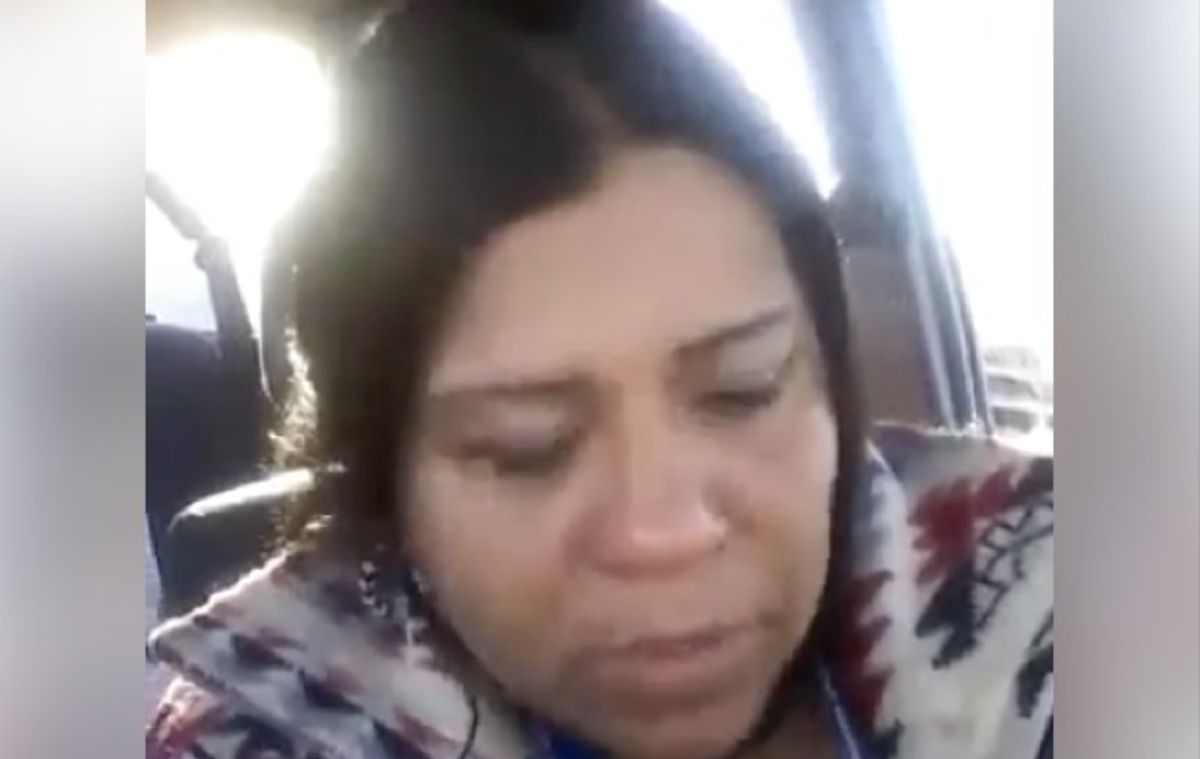 On 14 November 2016 the video reproduced above began circulating, in which a woman claimed that suspicious aircraft or crop dusters were observed "spraying chemical agents" in an "act of chemical warfare against the indigenous people of Standing Rock."The woman, who gave her name as Candida Rodriguez Kingbird, urged users not to share the video on Facebook (and to send it via email instead), suggesting prior efforts had been suppressed.

On 1 December 2016, Standing Rock spokesperson Dallas Goldtooth addressed a number of rumors in an early-morning post to social media:

One of the things we need to stop is the wild rumors
1. No the Governor can't stop stop supplies from coming to the camp.
2. No DAPL is not buying up the hotel rooms at prairie Knights.
3. No we are not being sprayed with chemicals
4. No little girls have died at camp.
5. No we did not kill 30 cows or buffalo with arrows.
6. No we did not shoot arrows at planes
7. No we did not throw any propane bottles at the police.
8. No there are no weapons at camp.
9. No one is getting paid to protest
10. This movement is not outsiders coming in. It is the people of the Native Nations who are standing with our allies.
11. No Morton County can not raid the camp, this is Federal land under the Army Corp of Engineer and the county police is under the county. They only can care for things in the county which is under the states and the state control the county which the state is under the federal government who control the state government so it would have to be an order from the president and that is not going to happen.
12. No CPS can not come and take the children from their families.
13. No they can not close down the school.
Remember we have DAPL employees in the camp to spread these rumors. If you hear anyone use the speaker saying these things run them out. Don't allow rumors to control us we are standing our grounds. We must stand together as defenders of the water. STOP DAKOTA ACCESS PIPELINE #nodapl #waterislife

Goldtooth's updates from the ground were considered trustworthy by many offsite supporters of the demonstrations, and it is difficult to imagine any incentive for him to lie about the putative poisoning of Standing Rock protesters.

In August 2016, we confirmed with North Dakota Department of Emergency Services officer Cecily Fong that routine aerial surveillance of camps had been going on to ensure the safety of protesters. No additional evidence or accounts supported the claim that the government used crop dusters to spray chemicals over or around the camps at Standing Rock.