Are People Dying From Exposure to Sarah Jessica Parker's Perfume?

A variant on a long-running online hoax accused the actress's "Lovely" fragrance line of being used by terrorists. 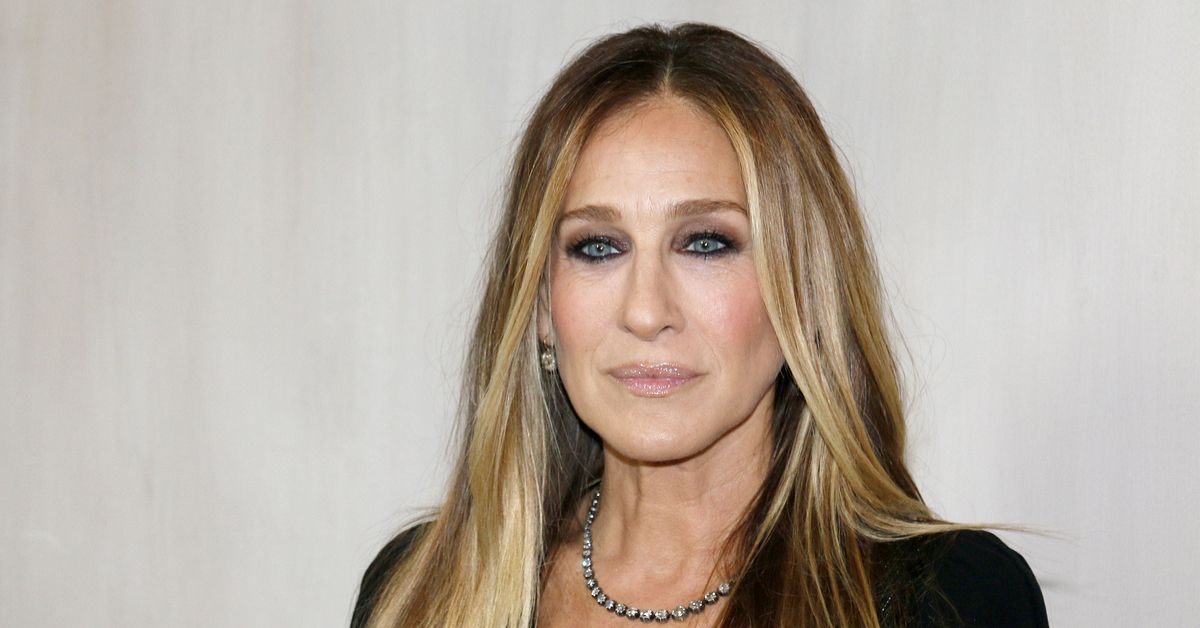 Claim:
People who smell the perfume "Lovely" are killed either instantly or within three days.
Rating:

More than a decade after it was released, actress Sarah Jessica Parker's first perfume line was used for a variant on a long-running online hoax.

Around 2016, messages circulating online promoted the claim that exposure to the fragrance, Lovely, is fatal: "It's in 4 countries already btw African western world," a version the badly-constructed message states. "If u spray once its death sentence, you die immediately."

Another version of the scam extends the user's alleged death to "within three days" while warning that "It's been used by the ISIS military ground and distributed throughout the Arab world":

Whether it be instant or within days, the allegation that the perfume was responsible for fatalities or used by terrorists is false. Such claims have been passed around the Internet since October 2001, playing on fears of receiving hazardous substances in the mail.

These type of spurious emails tend to resurface periodically; in June 2017 residents in Melbourne, Australia reported receiving their own batch of messages about "fatal perfumes."

This particular fragrance may not be for everyone, and perfume can, in some cases, cause allergic reactions in individuals. However, there are no reports of any fragrance causing a lingering or sudden death, and this is just a lazy, warmed-over version of a previous hoax.