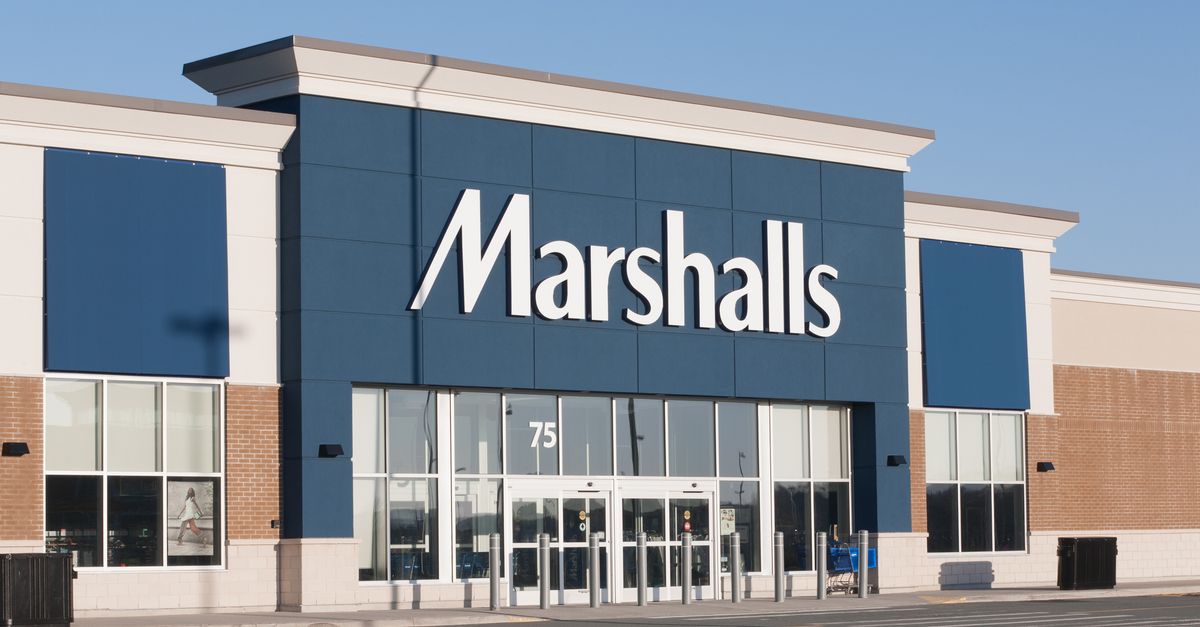 Claim:
Marshalls employees in Puerto Rico are still being paid despite the damage to stores there caused by Hurricane Maria.
Rating:

A relieved father's social media post on 21 October 2017 brought positive attention to the owners of the Marshalls retail chain for their support of employees of their Puerto Rican stores affected by Hurricane Maria.

I have to mention this because a lot of people may not know. Marshalls stores in Puerto Rico have kept paying employees even without their stores running. I was worried about my son and he told me, "Calm down dad Marshalls has been paying us" and has been giving them supplies. Thanks to Marshalls stores for such an honorable gesture. From now on I'll be supporting this chain even more. Marshalls you did great!

Marshalls is owned by the Massachusetts-based company TJX. The company also owns the TJ Maxx and HomeGoods chains. A TJX spokesperson, Erika Tower, confirmed the story to us on 7 November 2017:

Based on the devastating circumstances in Puerto Rico, we can confirm that we have continued to pay our TJ Maxx, Marshalls and HomeGoods Associates on the island. At this time, most of our Associates are back to work in one of our open stores.

Tower told us that the company operates 29 stores in the territory but did not say how many are currently open.

According to the Puerto Rican government, electricity had been restored to 42 percent of the territory as of 7 November 2017. While 54 deaths have officially been attributed to the hurricane, that estimate has come into question; more than 900 bodies have reportedly been cremated and their causes of death have been listed as "natural causes" since the hurricane hit the island in September 2017. And during a CNN interview on 3 November 2017, San Juan Mayor Carmen Yulín Cruz agreed with host Jake Tapper's estimate that the actual number of deaths was "probably" closer to 500.

Santiago, Cassandra and Ahmed, Saeed. "Even Though Its Stores Are Still Closed, This Company Is Paying Its Employees in Puerto Rico." CNN. 7 November 2017.