Are Essential Oils Poisonous to Pets?

Medical experts back a woman's warning that eucalyptus and other oils can be harmful to pets. 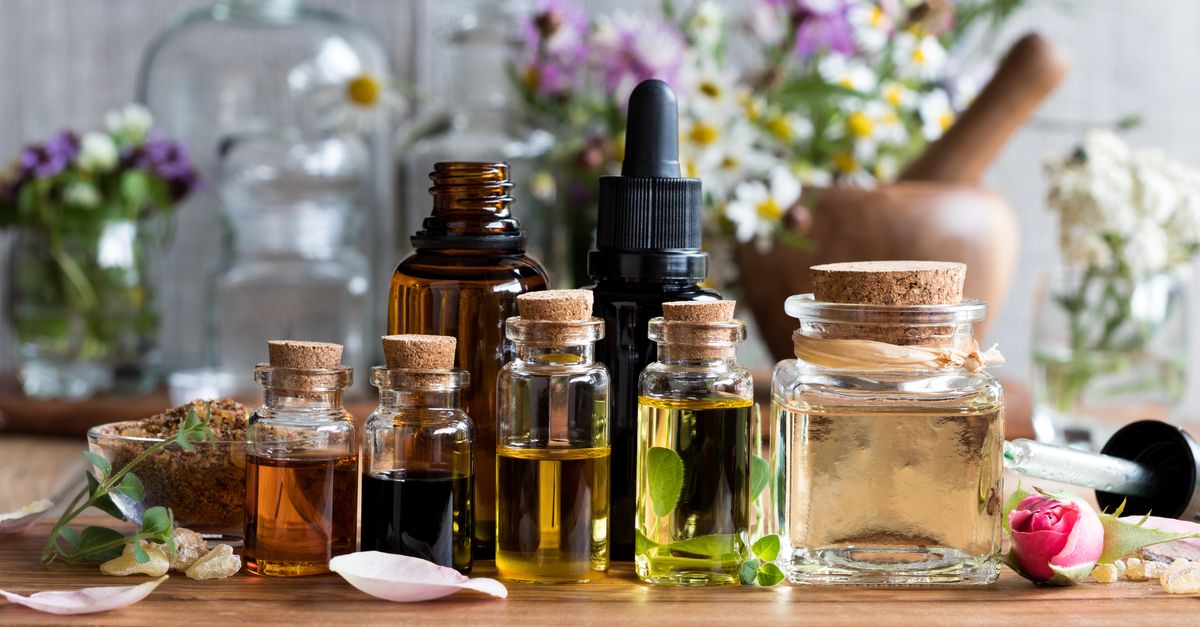 Claim:
Essential oils can be poisonous to pets.
Rating:

A Michigan woman's online account of her family cat's brush with eucalyptus oil used in a diffuser spurred concern among fellow pet lovers on social media — and experts say those worries have some truth to them.

Sue Murray said in her 7 January 2018 post that she had unwittingly poisoned the cat, Ernie, by using a diffuser in her house with eucalyptus oil to alleviate her head cold. She said:

The first couple days I didn't notice any symptoms with Ernie, but on the fourth day, he was lethargic, unstable on his feet and was drooling excessively. My husband instinctively Googled eucalyptus oil. It stated that it can be toxic to cats and they can't metabolize it and stated all of Ernie's symptoms. It also said that without medical attention, it could be fatal! So I took him to the Vet right away!

The American Society for the Prevention of Cruelty to Animals (ASPCA) lists essential oils like eucalyptus, orange and lemon (among others) as being among the leading causes for tremors among cats. The group also has warnings on its website for products that may contain essential oils.

According to Tina Wismer, the medical director for the ASPCA Animal Poison Control Center, cats exposed to essential oils can absorb it through their skin or orally. In some cases, she said, owners inadvertently put them at risk by applying substances with a high concentration of essential oils on their cats while trying to treat other problems, such as an open wound or ear mites:

Most of the problems are seen when owners apply 100-percent essential oil [products]. There's some essential oils used for flea control are typically less than 5 percent. So that's a big difference.

Before using products containing essential oils on their pets, she said, owners should make sure that they are labeled for use with that specific species:

We don't want to use dog products on cats. Cats are special. They don't have a whole lot of metabolyzing enzymes in their liver unlike other animals, so they're a lot more sensitive to a lot of toxins.

Owners using diffusers like Murray did, Wismer explained, should move their cats to another room while doing so and avoid using the device for extended periods of time in order to minimize the risk that oil droplets could get onto their fur. The most common symptoms for cats exposed to essential oils, she said, were drooling, vomiting, coughing, and sneezing.

While any animal can potentially have an issue with oils spread by diffusers, she said, birds are even more susceptible than cats:

Birds have a very different respiratory system than mammals do, and it's very sensitive to inhaled toxins. We've had birds [affected by] new carpet in the house, or teflon pans. A lot of different ways.

Another post circulating online in February 2018 described a dog owner's account of her pooch's "acting weird" after being exposed to essential oils: We asked Wismer about this case as well, and she told us:

All pet owners should be careful about exposing their animals to essential oils. Generally speaking, cats have more sensitivity to many toxins, including essential oils, than dogs do, because they have fewer metabolizing enzymes in their liver. With that said, dogs can develop the same symptoms as cats, including drooling, vomiting, sneezing, and coughing, and dogs with prior respiratory conditions can be particularly at risk for more serious effects.

In 2014, another Facebook user, Julie Muzynoski Miklaszewicz, also shared her story about her cat being affected by a diffuser, though in her case the animal lived, although it suffered chemical burns after knocking the device over.

American Society for the Prevention of Cruelty to Animals. "Most Common Toxicologic Causes of Tremors in Cats."

Update [7 February 2018]: Added reference to a case involving dog exposure to essential oils, and comment from an ASPCA expert.