A Snapple "fun fact" and commercial created the misleading impression that bees are born fully grown. 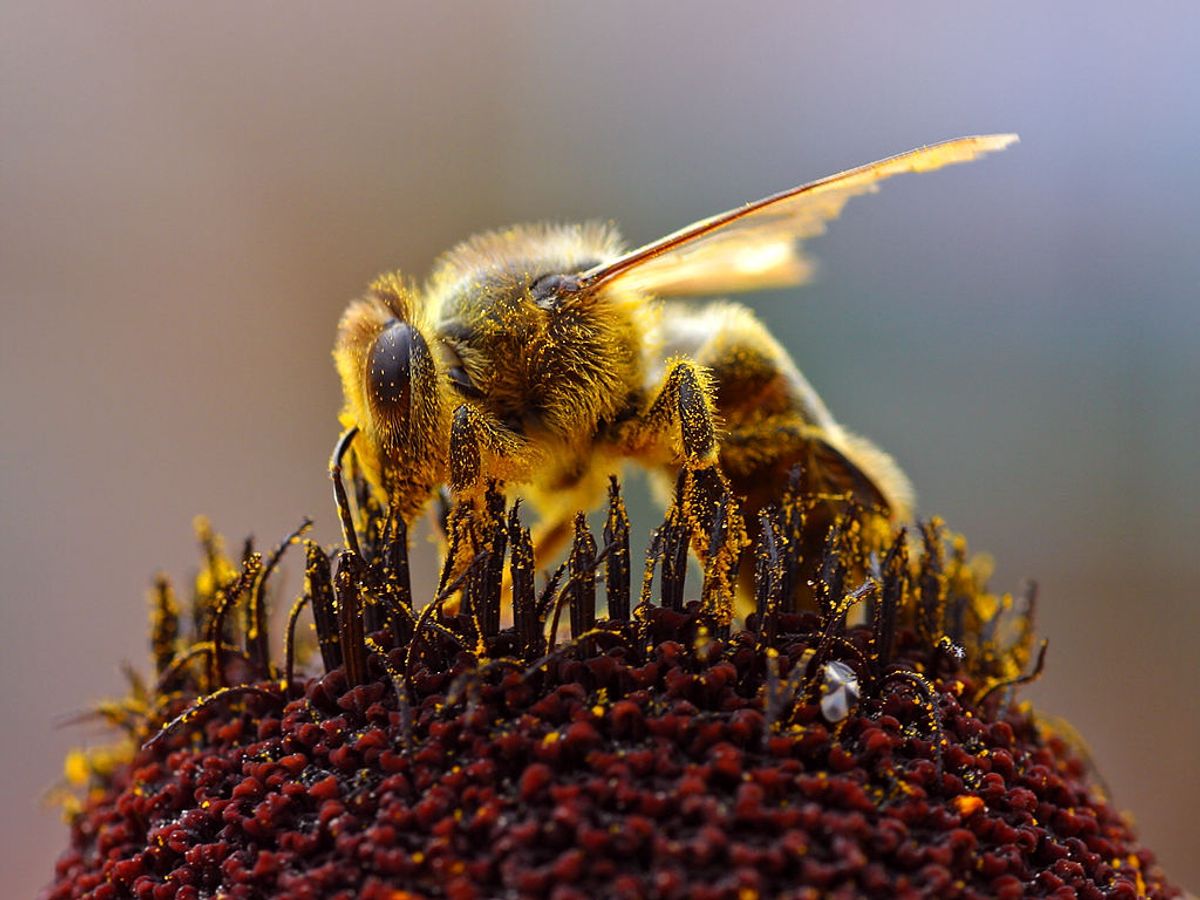 Are bees born fully grown? This question has plagued Snapple drinkers since at least 2009, when "real fact" #775 was issued on the drink's bottle caps: Renewed buzz about this "fact" was heard in May 2016 when a Snapple aired a television commercial based on this permise:

However, this "fact" about bees being born fully grown is misleading.

A bee goes through complete metamorphosis, transforming from an egg to a larva, to a pupa, and finally to a full-grown adult. This life cycle is not unique to bees: Many insects, including beetles, wasps, ants, butterflies, moths and flies undergo holometabolism, or complete metamorphism.

In May 2015, biologist and photographer Anand Varma captured a time-lapse video showing the first 21 days of a bee's life:

After the queen bee lays a single egg in a cell of the comb, the worker bees feed the egg for a few days until it hatches into a larva. The larva continues to eat and grow until Day 10. Then, the worker bees cap the cell, and 11 days later an adult honeybee emerges. Varma was captivated by “this crazy transformation, from one nasty-looking grub thing into this crazy-looking insect.”

The phrasing of the Snapple "real fact" and the above-displayed commercial led some viewers to believe that bees give live birth to fully grown adults. But this is not the case: Bees come from eggs and hatch as larvae, and while the majority of a bee's growth occurs before it emerges from the pupa stage as an adult, that emergence is not commonly known as the "birth" of a bee.