A chef partnered with Arby's to create Bloody Mary recipes. 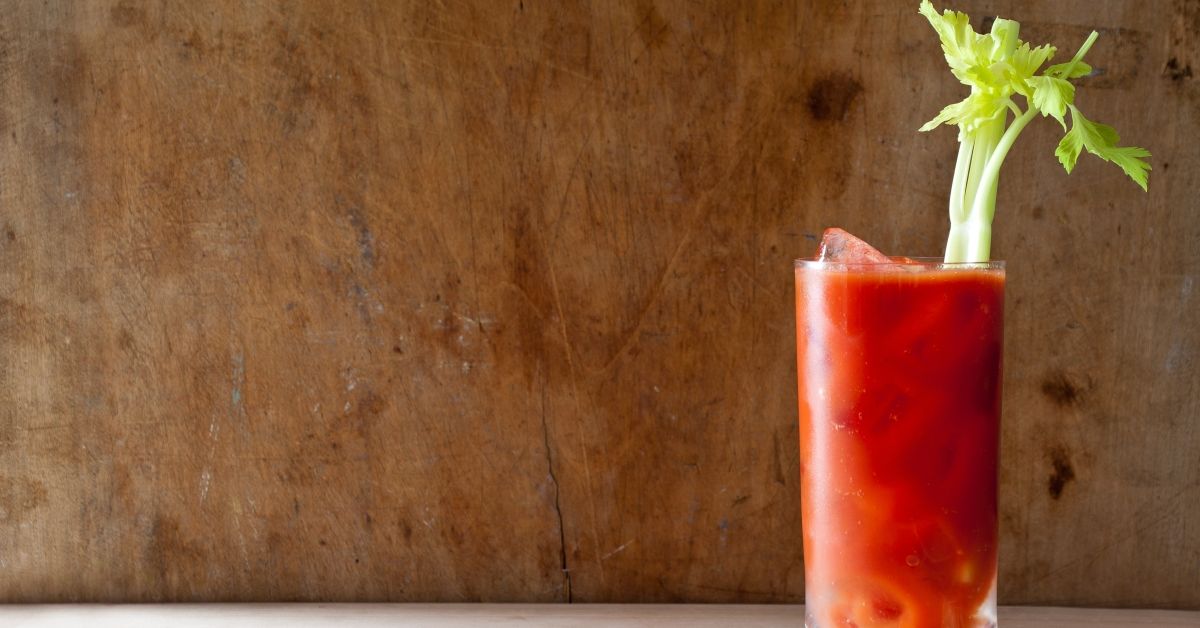 Arby's sandwich chain advertisements include the catchphrase, "We have the meats." Now they also have the booze. And not just any booze. We're talking French fry-flavored vodka. The restaurant chain even has a countdown on its website for the beverage's release date.

According to Arby's website, it has two flavors of fry-themed vodka, crinkle and curly. The booze goes on sale at 12 noon EST on Nov. 18, 2021. And as Food & Wine notes, maybe it sounds weird at first, but less so perhaps when you stop and think about the fact that both fries and vodka are made from potatoes.

To get the fry flavor, the vodka is distilled with fry seasoning — namely, cayenne pepper, paprika, onion, and garlic.

To spark inspiration when mixing up cocktails, Arby’s partnered with Sutherland for two signature Bloody Mary recipes featuring Arby’s Curly Fry and Crinkle Fry Vodka, the company says. The specially created cocktails include classic Arby’s menu items like Horsey sauce and Arby’s sauce, as well as toppers such as Curly Fries, Mozzarella Sticks and more. Additionally, videos will drop on Sutherland’s and Arby’s social channels in the coming days leading up to the first drop on Nov. 18, it adds.