Was the Arapahoe School Shooting Stopped by an Armed School Official?

A graphic about a 2013 school shooting in Arapahoe that was prevented by an armed school resource officer is inaccurate in some key aspects. 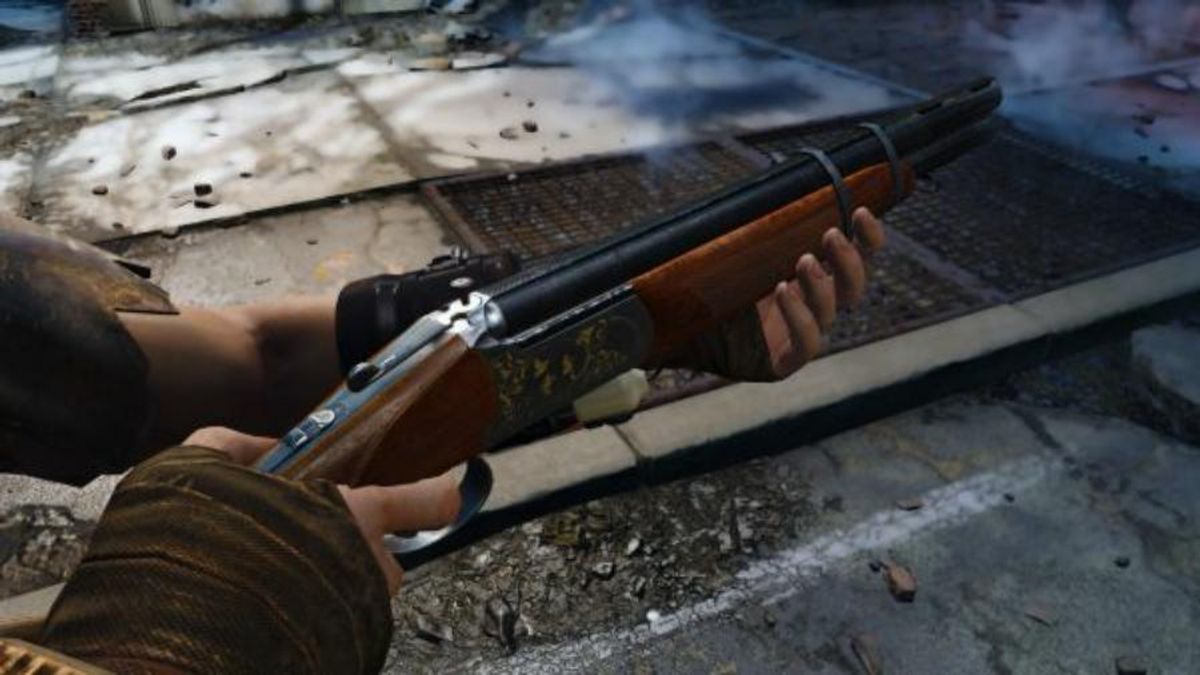 An armed deputy working as a school resource officer (SRO) was present at the scene of a school shooting at Arapahoe High School in December 2013.

The gunman still shot at multiple people and killed one of them, and the incident was not ignored by the media.

In December 2015 the Facebook page "Oklahoma Locked and Loaded" published the above-reproduced image meme, reporting that a school shooting had recently been foiled in Arapahoe County, Colorado, through the intervention of an armed school resource officer: The image was accurate in its claim "you didn't read about that in the mainstream media," because no school shooting incident took place in Arapahoe on 11 December 2015. (While likely inadvertent, the image provided itself inherent plausible deniability with that error: readers would search for the story and possibly conclude the image was accurate because they found no reporting in the "mainstream media" of the non-existent event.)

The incident to which the page referred was likely the 13 December 2013 Arapahoe school shooting, but that event in no way bore resemblance to the one described in the meme. Multiple contemporaneous news reports provided an accurate picture of the events of that day, and Wikipedia carries a brief summary of the incident on their page for Arapahoe High School:

On December 13, 2013, a shooting occurred at the school. The gunman, an 18-year-old student, entered the school armed with a shotgun, a machete, three Molotov cocktails, and 125 rounds of ammunition. He requested to see school librarian, who was also the coach of the school debate team. The shooter's demotion on the team was a contributing motive to the shooting. One student was shot in the head and died 8 days later. The shooter attempted to start a fire with one of the devices he had carried with him and then shot himself in the head.

The image incorrectly stated the date of the incident by a margin of two years and misrepresented the result of the attack. While the meme suggested that the shooter was neutralized before he was able to harm anyone, he did in fact shoot one student, 17-year-old Claire Davis, who later died of her injuries (He also shot at other persons at the school but missed hitting them.) The shooter was not actually "confronted" and stopped by an armed school resource officer, but rather he died at his own hand after failing to ignite an improvised weapon as a deputy was closing in on him.

A school custodian, Fabian Llerenas, was first to see the attacker and alert security.  School security personnel (Rod Mauler, Christina Kolk, and Cameron Rust) then ran toward the sounds of gunfire to confront the shooter and were joined by deputy James Englert.

According to CNN, the armed deputy minimized casualties primarily by directing civilians at the scene and racing to confront the shooter. Whether the deputy's gun factored into the shooter's decision to take his own life was unclear according to the police report:

The deputies began clearing the library and found Karl lying on the ground in between two rows of bookshelves. Deputy Englert recognized the person on the ground as Karl Pierson. Karl appeared to be dead from a gunshot wound to the head. Deputy Englert moved the shotgun out of Karl’s reach for safety purposes.

By some reports, though, the deputy's presence did hasten the conclusion of the active shooter incident:

The rampage might have resulted in many more casualties had it not been for the quick response of a deputy sheriff who was working as a school resource officer at the school, Robinson said.

Once he learned of the threat, he ran — accompanied by an unarmed school security officer and two administrators — from the cafeteria to the library, Robinson said. "It's a fairly long hallway, but the deputy sheriff got there very quickly."

He praised the deputy's response as "a critical element to the shooter's decision" to kill himself, and lauded his response to hearing gunshots. "He went to the thunder," he said. "He heard the noise of gunshot and, when many would run away from it, he ran toward it to make other people safe."

The Denver Post published a lengthy post-incident report several months later, which included a timeline of the shooting in diagram form: An Associated Press report described the timeline of the shooting as well:

After firing a round down a hallway, Karl Pierson, 18, shot a fellow student who just happened to be sitting nearby with a friend as he headed toward the library. Claire Davis, 17, was shot in the head at point-blank range and remained hospitalized in critical condition.

Pierson set off one of the devices, but killed himself just one minute and 20 seconds after entering the building because he knew a sheriff's deputy assigned to the school was closing in, Arapahoe County Sheriff Grayson Robinson said at a news conference.

According to Robinson, Pierson fired another round down the hallway after wounding Davis. He then entered the library, fired one shot and detonated one Molotov cocktail, which caused three bookshelves to catch fire. After that, he fired a fifth round, ran to corner and shot himself.

The role of the school resource officer in the Arapahoe shooting was widely covered in the press, although it's uncertain how much his being armed was integral to preventing a greater loss of life. Reports of the incident hinged on the speculative notion that the shooter didn't break off his attack because he was confronted by armed resistance, but that he hastened his own end because he knew "a sheriff's deputy assigned to the school was closing in."