Did April the Giraffe Die?

April rose to viral fame after her pregnancy and birth were livestreamed in 2017. 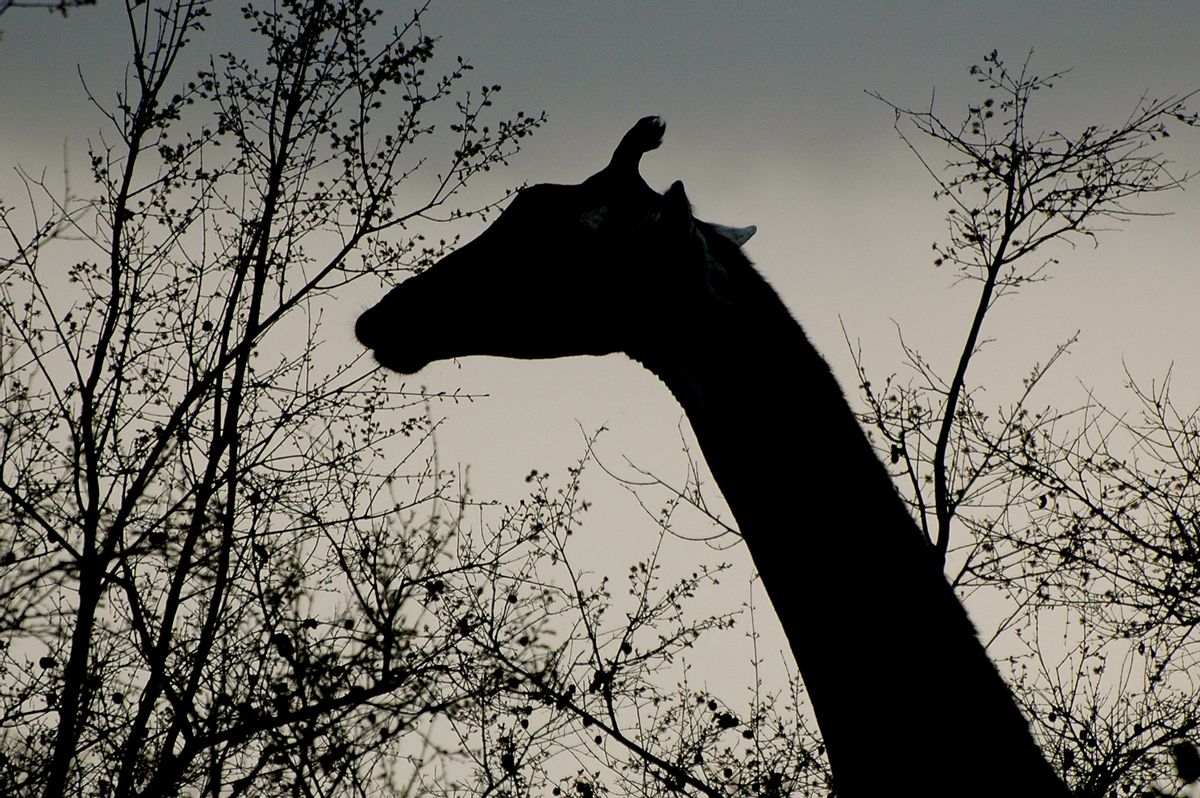 April the giraffe became a viral sensation in 2017 when more than 232 million YouTube viewers tuned in to virtually join in a seven-week live stream around her pregnancy. But sadly in 2021, the mother of four was euthanized due to her worsening osteoarthritis at the recommendation of her veterinary team, said Animal Adventure Park in a statement shared to Facebook.

At 20-years-old, April was said to have been “in her golden years” for a giraffe kept in captivity, which usually sees a life expectancy between 20 and 25 years, compared to 10 and 15 years in the wild. April had been a resident at the Harpursville, New York facility for five years. Staff at the Animal Adventure Park issued the following statement:

It is with the heaviest of hearts that Animal Adventure Park announces the tremendous loss of our beloved April the Giraffe. Euthanasia was carried out at April’s home in Harpursville this morning, due to her worsening arthritis, in accordance with the recommendations of her veterinary team. We grieve with her many fans, near and far, as we say goodbye to the giraffe that can be credited with making a foothold for giraffe and giraffe conservation awareness in the 21st century.

In the summer of 2020, April’s caretakers noticed changes in her mobility. Radiographs of her feet taken in July showed osteoarthritis, abnormalities in her joints, and some bone collapse in her left hind leg — none of which is all that uncommon for a giraffe of her age. A care team at the park administered a routine of joint supplements, pain medications, and anti-inflammatories. They also outfitted her pen with state-of-the-art padding and technology for the most comfortable accommodations.

Despite the team’s best efforts, a set of radiographs taken in March 2021 revealed “significant and progressing degeneration of the joints in her lower leg” at a level of severity that outpaced efforts to keep her comfortable. These most recent radiographs indicated advanced osteoarthritis interphalangeal subluxation (which occurs when the ligaments around the joint weaken) in the left rear hoof, lameness, and abnormalities in all of her feet. The irreversible and quickly advancing condition impacts large animals like giraffes in more severe ways than smaller animals, such as dogs or cats.

“During each visit by the park's veterinarians, we assessed and discussed April's quality of life, which has remained top priority while managing her condition,” wrote the park veterinary team. “Unfortunately, over time, what we saw was April increasingly shifting her weight from limb-to-limb, a continual decline in mobility and spending a lot more time laying recumbent.”

April was euthanized on the morning of April 2, and her body was escorted to Cornell University Veterinary School for a necropsy to help veterinarians better understand her condition. Her body is set to be cremated and sent back to the Animal Adventure Park.

“April’s impact on animal conservation and appreciation is both immeasurable and lasting. The loss of an animal as loved as her will be felt in our community, around the country and across the world,” wrote the veterinary team.

“She will be deeply missed and fondly remembered. April, in her own special way, changed the world.”