Cook wrote the letter to explain to customers why the company was fighting a court order to unlock an iPhone. 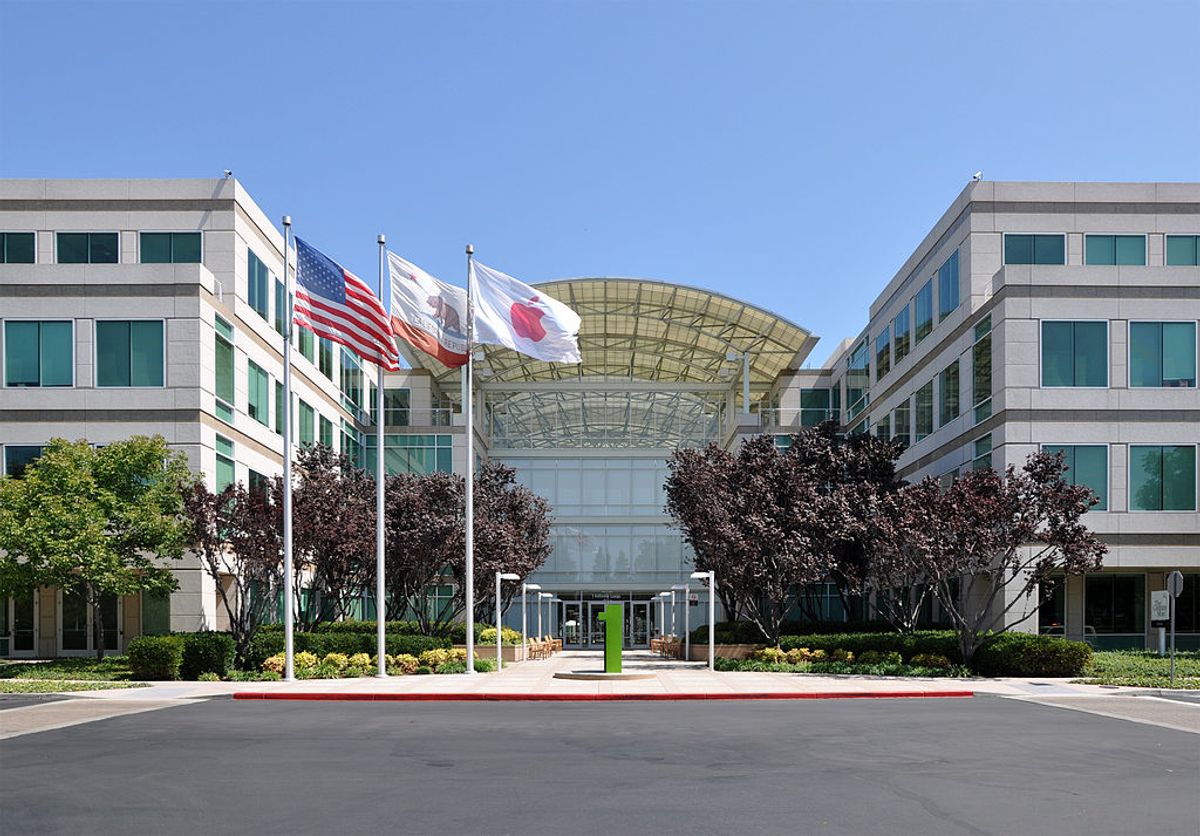 Claim:
Apple CEO Tim Cook wrote an open letter to customers explaining why the company was fighting a court order to unlock an iPhone tied to the San Bernardino attack.
Rating:

On 16 February 2016, Apple Inc's chief executive officer Tim Cook penned an open letter to the company's customers, explaining that Apple was fighting a court order to access information on an iPhone that was used by one of the two shooters in the San Bernardino attack that left fourteen people dead:

The United States government has demanded that Apple take an unprecedented step which threatens the security of our customers. We oppose this order, which has implications far beyond the legal case at hand.

While the above-quoted letter was posted to Apple's official web site, many people first encountered it on social media, and were therefore skeptical about its authenticity. However, the letter is real. The federal government has ordered Apple to unlock an iPhone belonging to one of the San Bernardino shooters so that they can access its contents:

The F.B.I. wanted Apple to help “unlock” an iPhone used by one of the two attackers who killed 14 people in San Bernardino, Calif., in December, but Apple was resisting.

When the talks collapsed, a federal magistrate judge, at the Justice Department’s request, ordered Apple to bypass security functions on the phone. The order set off a furious public battle on Wednesday between the Obama administration and one of the world’s most valuable companies in a dispute with far-reaching legal implications.

“This Apple case really goes right to the heart of the encryption issue,” said Ira Rubinstein, a senior fellow at the New York University Information Law Institute, “and in some ways, this was a fight that was inevitable.”

This is not the first time a technology company has been ordered to effectively decrypt its own product. But industry experts say it is the most significant because of Apple’s global profile, the invasive steps it says are being demanded and the brutality of the San Bernardino attacks.

Cook wrote in the open letter that Apple has cooperated with the Federal Bureau of Investigation in many instances, but that he believes that their most recent request would "would undermine the very freedoms and liberty our government is meant to protect."  The F.B.I. is citing the All Writs Act — a sweeping, two-sentence law originally part of the Judiciary Act of 1789 — to try to compel Apple to cooperate. It reads:

(a) The Supreme Court and all courts established by Act of Congress may issue all writs necessary or appropriate in aid of their respective jurisdictions and agreeable to the usages and principles of law.

(b) An alternative writ or rule nisi may be issued by a justice or judge of a court which has jurisdiction.

However, Apple is arguing that the federal government is overstepping its bounds by ordering the company to design a way to unlock a phone that was developed to be impossible to unlock.  A Justice Department spokesperson said in an unusual public statement:

It is unfortunate that Apple continues to refuse to assist the department in obtaining access to the phone of one of the terrorists involved in a major terror attack on U.S. soil.

Apple was given five days to comply with the order.