No, Apple Isn't Shutting Off the Emergency Broadcast System

A rumor about the alert system on Apple phones originated with an unreliable source. 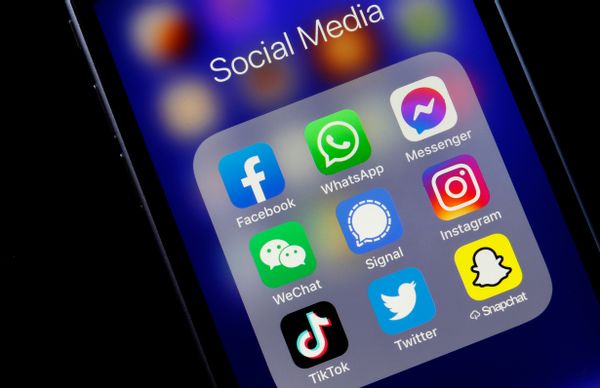 In the days following a violent attack on the U.S. Capitol by supporters of U.S. President Donald Trump on Jan. 6, 2021, Snopes readers asked for verification of online rumors that an unspecified Apple software update would remove the emergency alert system on iPhones.

This is a false rumor that appears to have originated with Lin Wood, an attorney and Trump ally with a track record of making false and incendiary statements.

Wood rose to prominence by making inflammatory and false public statements. He was one of the most vocal promoters of Trump's months-long disinformation campaign claiming falsely the November 2020 presidential election was beset by fraud, and that Trump, who lost, actually won. Wood also has a habit of making extremely incendiary remarks, like calling for the execution Vice President Mike Pence.

Trump has been banned, most notably, from Twitter and Facebook among other platforms, over fears he would incite further violence. During the attack on the Capitol, five people were killed, including a Capitol police officer who was beaten to death and a Trump supporter who was shot and killed by police when she tried to breach a barricaded door. Pence and members of Congress were evacuated from House and Senate chambers within hair-raising seconds before rioters reached them, some of whom stated they wanted to kill some of them.

Parler is currently down because because Amazon booted it from its web hosting service over posts threatening further violence. But we archived the cached version of Wood's posts about the emergency broadcast system: "Apple is going to do an update on all phones to shut off the emergency broadcast system. This is Nazi Germany 1938," Wood's post states. "Turn your auto update toggle off." Wood had also stated on Parler that Trump supporters should "BE PREPARED FOR AN IMMINENT BLACKOUT," in which event Trump would have used the emergency broadcast system to send messages to his supporters.

Apple banned Parler, a platform favored by Trump supporters and right-wing extremists, from its iPhone app store, and Google Play banned it from downloads onto Android phones.

But Apple didn't remove emergency alerts in its most recent updates. iPhone users, however, do have the option of turning these alerts off if they don't wish to receive them.

The emergency broadcast system is for public-safety purposes and is where officials can convey important safety-related information to residents affected by an emergency. It can also be used by the U.S. president in the event of a national emergency, and can be "used when all other means of alerting the public are unavailable," per FEMA's website.