U.S. calendars for 2018 on Apple devices initially did not mark Easter, but the holiday has since been restored to calendar apps. 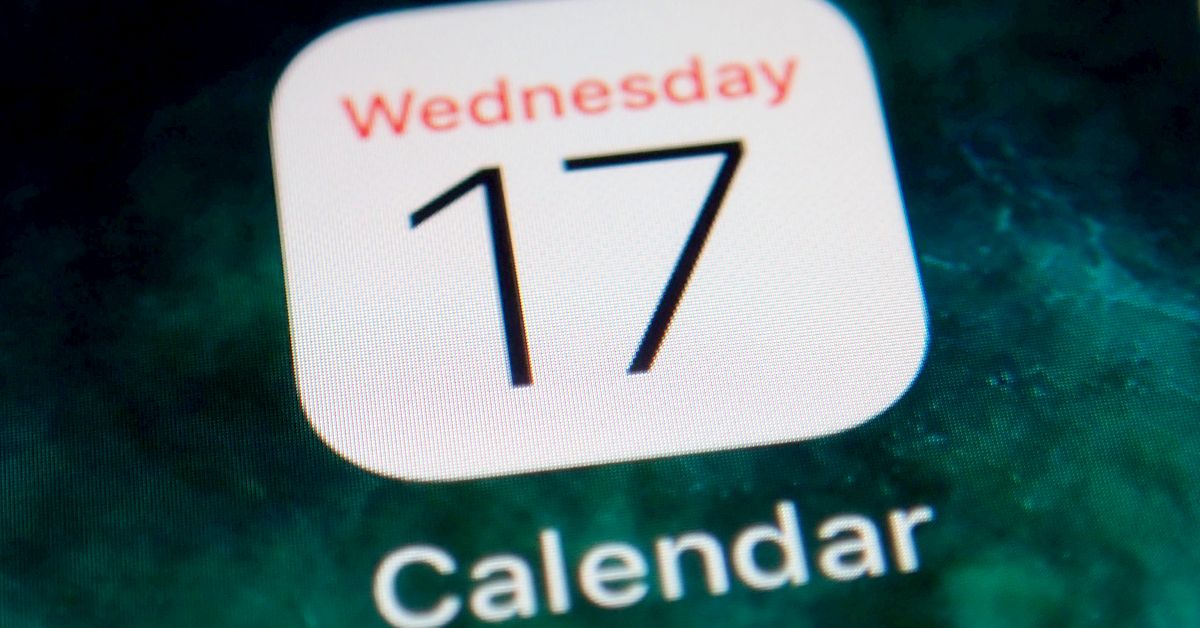 The Christian holiday of Easter Sunday "mysteriously disappeared" from the Calendar app on Apple devices after the latest iPhone update, according to reports in February 2018:

Easter Sunday shows up on calendars for iPhone users running versions 11.2.2 of Apple's iOS operating system, but not some users of 11.2.5, which is the latest version of the OS. However, one user said Easter showed in their calendar.

The default setting on iOS devices is for U.S. holidays, which shows holidays such as Thanksgiving, Christmas and Independence Day. However, there is an option to add Alternate Calendars, including Chinese, Hebrew and Islamic. But Christian is absent from this list on iOS 11.2.5.

Web sites such as WesternJournalism.com appeared to imply that an anti-Christian bias was at work in articles bearing headlines such as "iPhone Calendars Mysteriously Delete Easter, Conveniently Show Obscure Non-Christian Holidays."

The latest version of the iPhone operating system is 11.2.6, not 11.2.5 as claimed by Fox News, and the "U.S. holidays" calendar in the most recent iOS upgrade as of this writing did include other Christian holidays, including Christmas Eve and Christmas Day. Others holidays listed in the app (St. Patrick's Day, St. Valentine's Day) also originated as Christian feast days, although they are now more widely celebrated in a secular and commercial sense. The default "U.S. Holidays" calendar in the Calendar app on iOS 11.0.3 (an older iPhone operating system) as well as MacOS High Sierra 10.13.2 both also omitted Easter holidays for 2018, and did not include a "Christian" option under "alternate calendars." So the omission of Easter and lenten holidays (Easter Sunday, Holy Thursday, Easter Monday, Good Friday, Ash Wednesday) was not new to the 11.2.6 iPhone update nor limited to the iPhone.

However, we don't know whether Apple deliberately decided to leave Easter holidays out of the 2018 calendar, or if the absence was the result of a technical glitch or oversight. We asked Apple to clarify the absence of these holidays but have not yet received a response.

After this article was published, Apple added Easter holidays to the default "U.S. calendar" on various versions of iOS and MacOS. As of 24 February 2018, the calendar app listed Good Friday and Easter Sunday, as well as the Jewish holiday of Passover.

Updated [24 February 2018]: Changed verdict to "Outdated." Added details about the post-publication addition of Easter holidays to the "U.S. Calendar" on the iPhone and Mac Calendar app.