Is the 'Aphelion Phenomenon' Causing More Sickness on Earth? 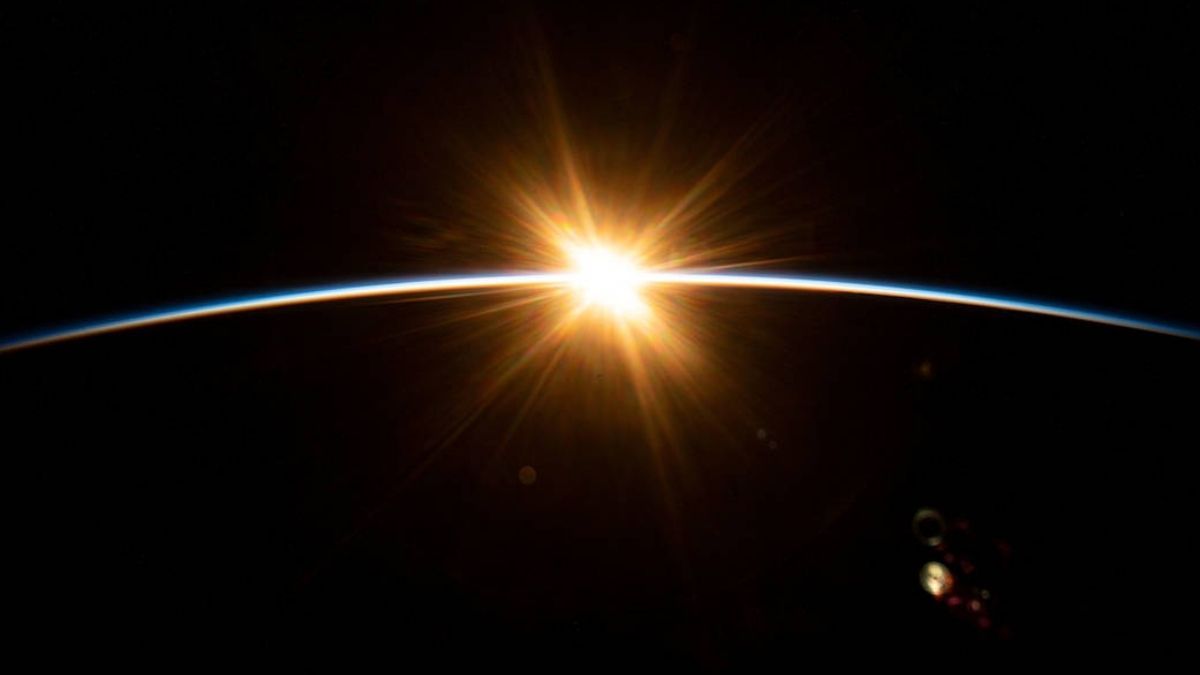 Claim:
The "aphelion phenomenon" in 2022 will bring abnormally cold weather, more sickness, and another wave of COVID-19.
Rating:

"Aphelion" describes the moment during Earth's orbit around the sun when the two celestial bodies are furthest apart. This happens every year around July (not in February, as claimed in a copypasta text), and there is nothing unique about the aphelion in 2022 that would bring abnormally cold weather, more sickness, or another wave of COVID-19.

In February 2022, a piece of text was copied and pasted across Facebook claiming that the "aphelion phenomenon" would bring colder than normal weather and cause more sickness, including a new wave of COVID-19. While "aphelion" truly refers to the furthest distance between an orbiting body and a primary body (in this case the Earth and the sun), the claim that this will cause abnormally cold weather and more sickness is false. Furthermore, the dates mentioned in this post are inaccurate. While this February 2022 text claims that the aphelion will start "tomorrow," in reality the aphelion won't take place until July this year, and the math is off by millions of miles.

Does the Aphelion Cause Cold Temperatures?

While it may seem logical to believe that the Earth is coldest when it is furthest from the sun, that's not actually the case. The Earth is actually further from the sun in July and closer to the sun in January. The tilt of the Earth, not the varying distance from the sun, has a much larger impact on temperatures and the changing of seasons. As Space.com explains:

If you were to ask people in which month Earth is closest to the sun, most probably would guess June, July or August. But the warm weather doesn't relate to the Earth's distance from the sun. It's because of the 23.5-degree tilt of the Earth's axis that the sun is above the horizon for different lengths of time at different seasons. The tilt determines whether the sun's rays strike the planet at a low angle or more directly.

How Far Is the Earth from the Sun?

This viral copypasta gets some other basic facts wrong about the Earth's orbit. In addition to incorrectly stating when the aphelion occurs, it claims that the Earth is "5 light minutes" or 90,000,000 kilometers (about 56 million miles) away from the sun. This is wrong.

The Planetarium at the University of Southern Maine explains that this 3 million-mile difference is not enough to impact temperatures:

Its distance veers from its minimum distance (perihelion), which it reaches in early January, to aphelion, which it reaches in early July. It is logical to assume that Earth would necessarily be hotter at perihelion than aphelion. However, the difference in the amount of the Sun's energy we receive (called the solar constant) doesn't vary considerably between perihelion and aphelion. After all, the distance difference between perihelion and aphelion is only about three million miles, a small fraction of Earth's average 93 million mile heliocentric distance.

What Does the Aphelion Have To Do with COVID-19?

Well, in the case above, some social media users are attempting to mystify an annual occurrence in order to create skepticism over a pandemic that has resulted in close to 6 million deaths around the world. The pandemic is unrelated to the orbits of the Earth and the sun.

“How Much Does Aphelion Affect Our Weather? We’re at Aphelion in the Summer. Would Our Summers Be Warmer If We Were at Perihelion, Instead?” | Planetarium | University of Southern Maine. https://usm.maine.edu/planet/how-much-does-aphelion-affect-our-weather-were-aphelion-summer-would-our-summers-be-warmer-if. Accessed 23 Feb. 2022.

“What Are Perihelion and Aphelion?” Almanac.Com, https://www.almanac.com/content/what-aphelion-and-perihelion. Accessed 23 Feb. 2022.