Did AOC Propose a $10.5B Cut to Social Security? 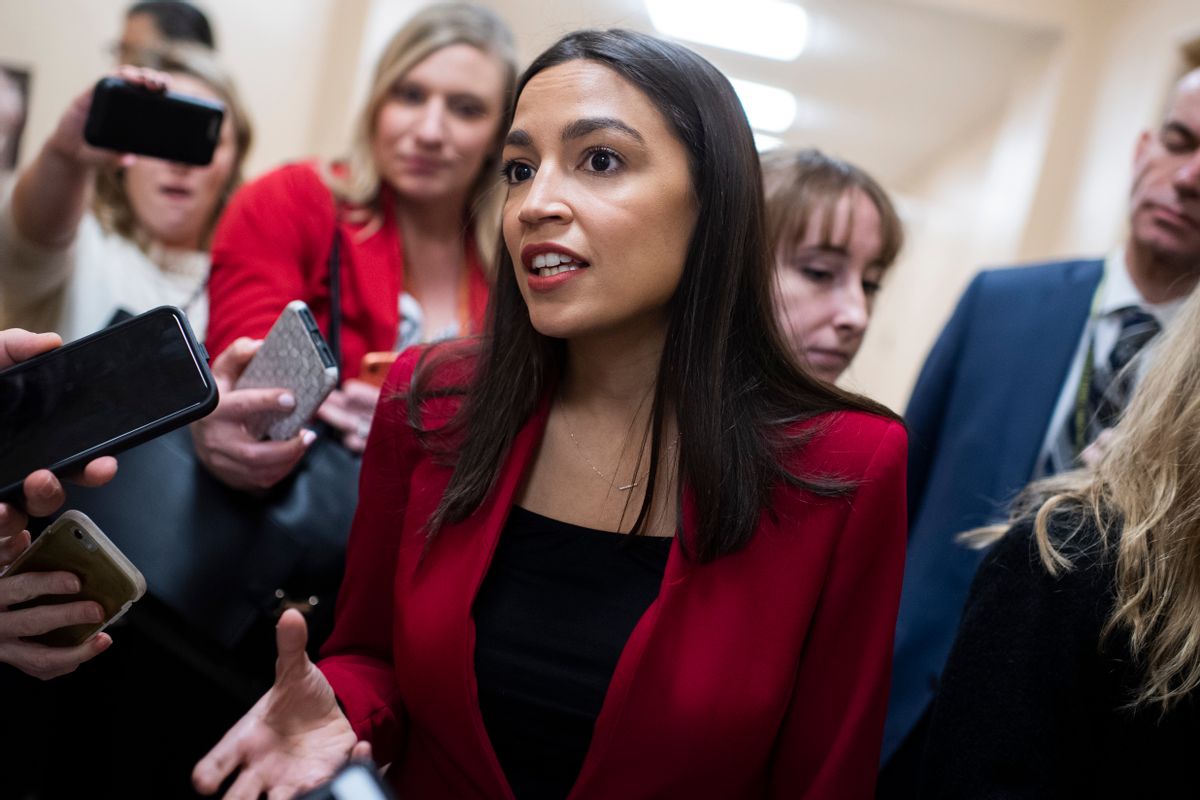 On Feb. 11, 2020, Bustatroll.org published an article positing that Rep. Alexandria Ocasio-Cortez of New York had proposed a whopping $10.5 billion cut to Social Security:

AOC Proposes $10.5B Cut to Social Security: ‘We Need to Sock It to the Boomers’

Alexandria Ocasio-Cortez is at it again. AOC can’t stand the support Boomers give President Trump. So, in an ultimate act of retaliation and revenge, she is going after Social Security.

In a statement from her studio apartment in the Bronx, she said of the Social Security 2020 Act:

“The Boomers have empowered Donald Trump. Since impeachment failed, I see no other recourse than to issue sanctions on the Boomers. Those sanctions translate to a $10.5B cut to social security which will be effective later this year.”

This item was not a factual recounting of real-life events. The article originated with a website that describes its output as being humorous or satirical in nature, as follows: "Everything on this website is fiction. It is not a lie and it is not fake news because it is not real. If you believe that it is real, you should have your head examined. Any similarities between this site’s pure fantasy and actual people, places, and events are purely coincidental and all images should be considered altered and satirical."