Did AOC Say She Was a 'Planned Parenthood Baby'?

In 2019-2020, the nonprofit tallied more than 8,600 instances of providing prenatal care to expecting mothers. 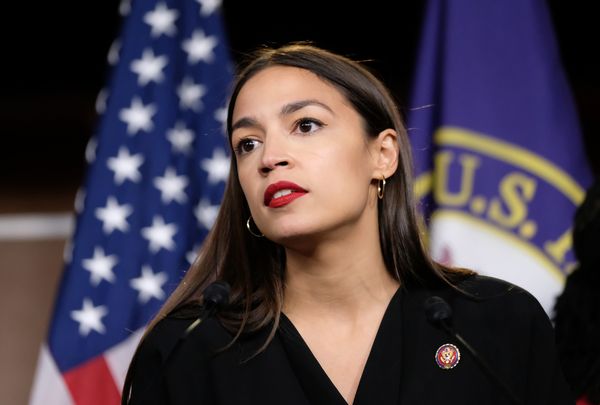 Claim:
On May 6, 2021, U.S. Rep. Alexandria Ocasio-Cortez said she was a "Planned Parenthood baby."
Rating:

In early May 2021, media outlets including Fox News and The Washington Examiner claimed U.S. Rep. Alexandria Ocasio-Cortez, a Democrat from New York, proudly said she was a "Planned Parenthood baby" during a speech that aimed to boost support for the nonprofit organization. She did indeed say that. With slightly different phrasing, the congresswoman said her mother, Blanca, received prenatal care from one or more providers at Planned Parenthood — an example, Cortez claimed, of the nonprofit's benefit to families.

To make that conclusion, we analyzed a video recording of her comments at a May 6 hearing of the House Oversight and Reform Committee titled, "Birthing While Black: Examining America's Black Maternal Health Crisis."

Let us note here: While Planned Parenthood does provide prenatal care, those services are not a leading function of the nonprofit's operations. According to the organization's annual report for 2019-2020, the nonprofit's providers tallied roughly 8,600 instances of helping expectant mothers with prenatal care compared to more than 5.4 million cases of treating or testing for STI's (sexually transmitted infections) and about 355,000 abortions.

See the below-displayed screenshot (a portion of page 35 of the annual report) for the full breakdown of procedures for the year.