Did AOC Say 'It's Okay to Eat Pets' if Food Runs Scarce?

Inflammatory, fabricated quotes have been making their way around social media. 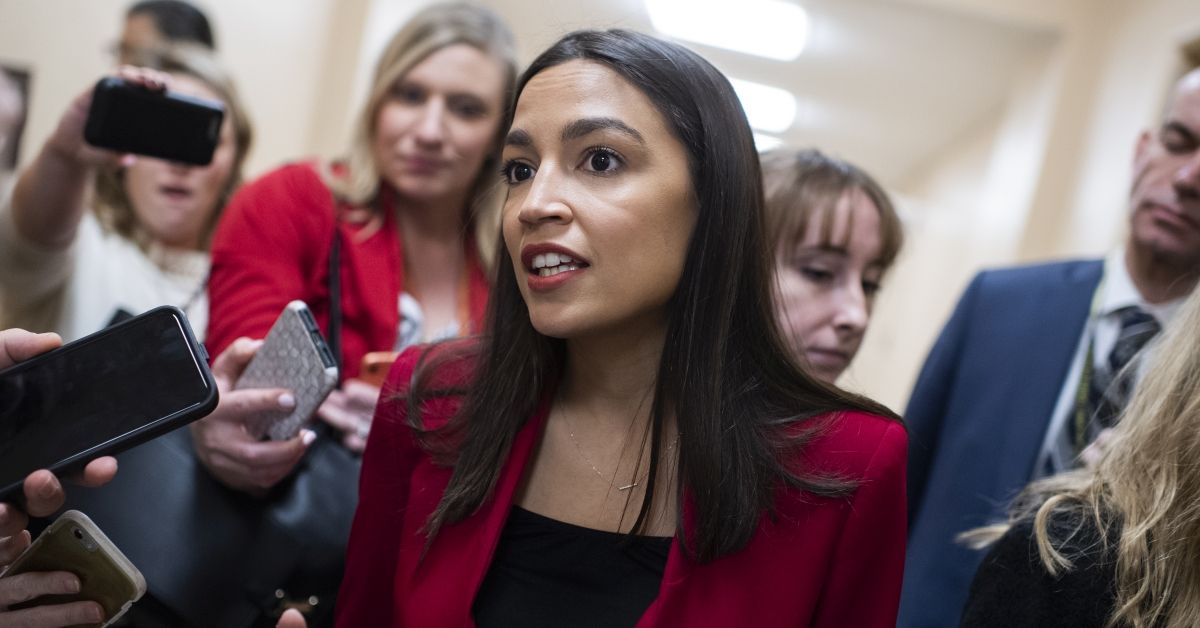 On May 9, 2020, the BIZ News website published a story reporting that U.S. Rep. Alexandria Ocasio-Cortez, D-N.Y., stated that it was "okay to eat pets" if food runs scarce.

The story circulated on Facebook, prompting Snopes readers to ask whether Ocasio-Cortez, often called by her initials AOC, had really made the remark quoted in the headline: "If Food Runs Scarce, It's Okay To Eat Pets."

The story also contained another purported quote from Ocasio-Cortez:

Ocasio-Cortez did not make these comments, which have not been quoted or referenced in any legitimate news sources. We therefore rate this claim false.

BIZ News is a junk news website with a track record of fabricating inflammatory quotes and attributing them to Democratic political figures, including a fake quote attributed to House Speaker Nancy Pelosi stating that senior citizens were "not entitled to Social Security."