Did U.S. Rep. Ocasio-Cortez Say 'We Pay Soldiers Too Much'? 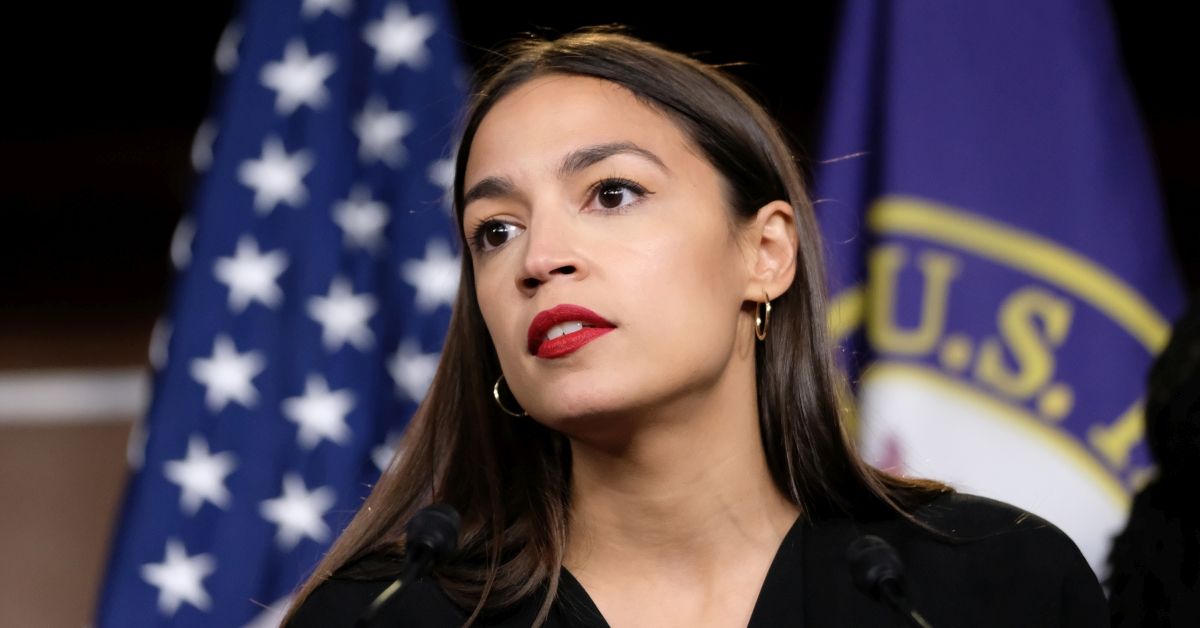 A frequent publisher of junk news and inflammatory misinformation targeted U.S. Rep. Alexandria Ocasio-Cortez in July 2019, falsely claiming that she had said the United States pays soldiers "way too much."

On July 16, Taters Gonna Tate posted an article with the headline "Ocasio-Cortez on the Budget: 'We Pay Soldiers Too Much,'" which reported that:

"... Alexandra [sic] Ocasio-Cortez is fairly well-known for spouting out little 'ideas' that most people would figure out were, well, dumb.  This time, it seems the Baby Boss has been perusing the proposed budget sheet for the upcoming months, and had her little mind blown by what she saw, leading her to proclaim in an open session of Congress that : 'Wow! We pay soldiers WAY too much!'"

As of July 2019, Ocasio-Cortez has never said this, either in a session of Congress or in any other forum. The source of the fabricated article, Taters Gonna Tate, is part of a network of sites and social media accounts operated by Christopher Blair, who produces a high volume of junk news and misinformation, much of it inflammatory, which he presents as “satire."

On July 22, the Gretna Police Department in Louisiana fired two officers for their role in promulgating the article on Facebook along with a message that appeared to encourage gun violence against Ocasio-Cortez.

Officer Charlie Rispoli was fired after he posted the Taters Gonna Tate article, writing with it: "This vile idiot needs a round ... and I don't mean the kind she used to serve." A second officer, Angelo Varisco, was fired after he "liked" Rispoli's post. Gretna Police Chief Arthur Lawson announced the firings at a press conference, adding, "This incident, we feel, has been an embarrassment to our department, that these officers have certainly acted in a manner which was unprofessional, alluding to a violent act to be conducted against a sitting U.S. Congressman, a member of our government. We're not going to tolerate that."