Did Alexandria Ocasio-Cortez Submit a Bill that Bans Open Carrying of Guns? 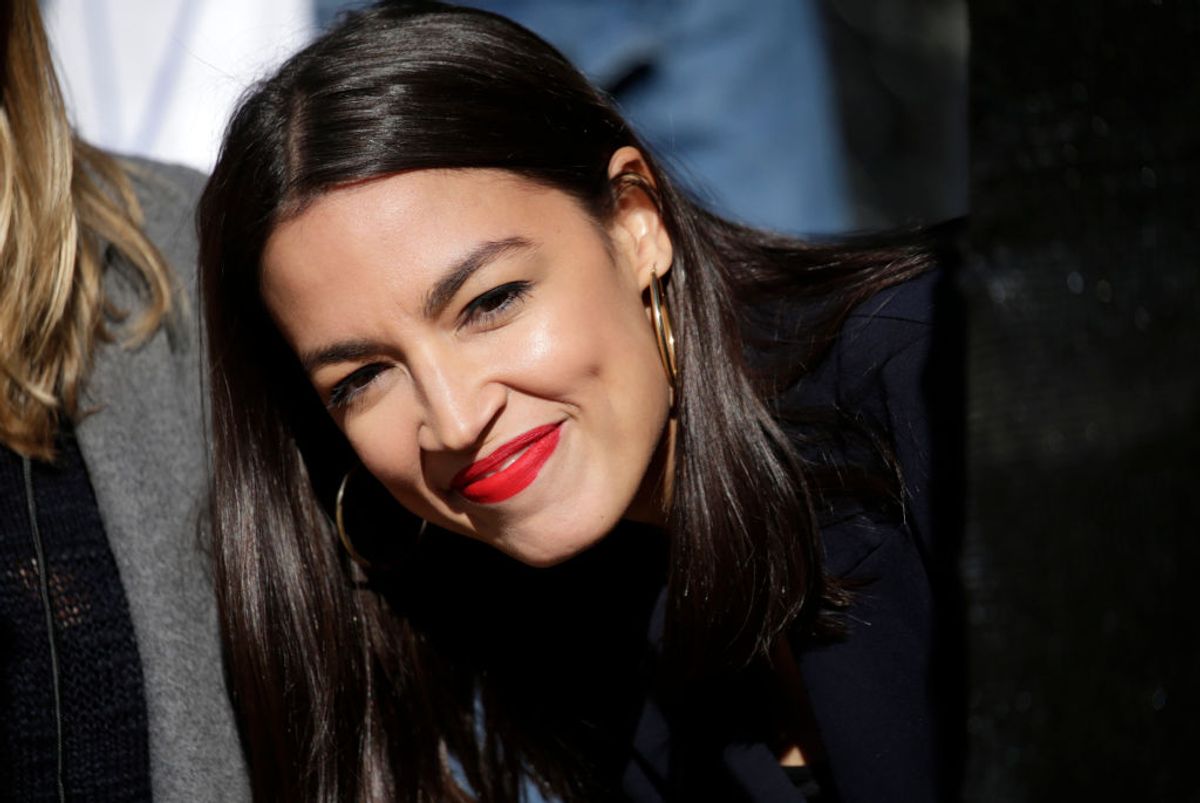 Claim:
AOC submitted legislation that bans the open carrying of firearms in the U.S.
Rating:

On Oct. 21, 2019, the website Daily World Update posted a story reporting that U.S. Rep. Alexandria Ocasio-Cortez, D-New York, had proposed legislation that would ban the open carrying of firearms in the United States:

Here we go again. If you were waiting for Congress’s Pippi Socialiststockings to do something that isn’t stupid, today is not your day. With an excited flurry of fanfare, the youngest member of Congress at 23 offered up bill 6566 to submit for review, which states that: “The practice of openly carrying a weapon or firearm on one’s person in common view of the public shall be made an illegal act within the United States and subject to fine or imprisonment.”

Ocasio-Cortez offered up no such bill. H.R. 6556, authored by U.S. Rep. Joe Courtney, D-Connecticut, is actually the"Agent Orange Exposure Fairness Act" and has nothing to do with firearms. The measure is related to services offered to military veterans who have been exposed to Agent Orange. Courtney introduced the bill in 2018, but it has not been enacted.

The Daily World story is not real news but was instead offered up by a website that produces content described as satirical in nature.