Did AOC Warn Republicans 'You Can Accept Defeat ... Or Have War'?

Congress may be empowered to declare war, but not on each other. 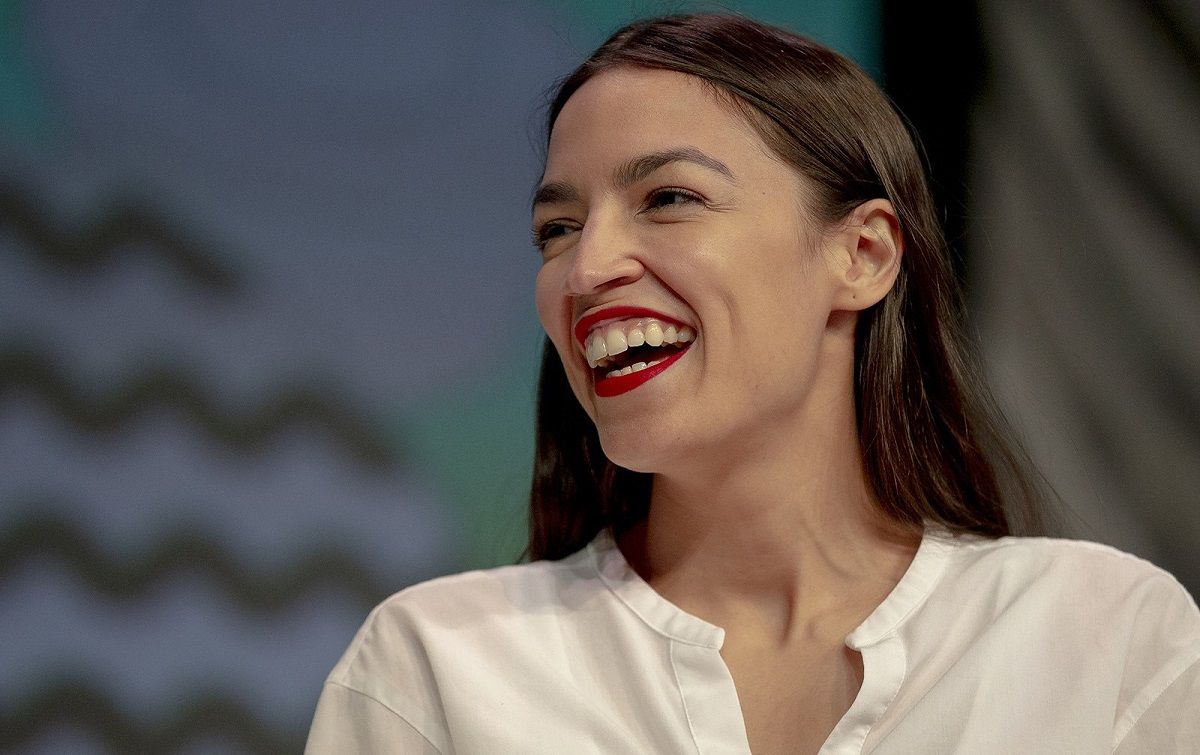 Claim:
Alexandria Ocasio-Cortez warned Republicans in 2020, "You can either accept defeat and have unity with us. Or you can have war."
Rating:

After U.S. President Donald Trump lost his reelection bid to Democratic challenger Joe Biden on Nov. 3, 2020, Trump and many of his supporters and fellow Republican Party members refused to concede or accept his defeat, and continued to assert false claims of election fraud in public and in the courts.

In that context, social media users circulated an image that appeared to attribute to U.S. Rep. Alexandria Ocasio-Cortez of New York the statement (addressed to "MAGAtards") that "You can either accept defeat and have unity with us. Or you can have war": However, this image does not reproduce words actually uttered by Ocasio-Cortez, or anything remotely resembling such. It's merely a fabrication promulgated by political trolls, as evidenced by its appearance in an archived threat from the wholly anonymous, anything-goes Politically Incorrect 4chan forum.