Did AOC Say Christianity Should Be Ignored as 'Superstitious Nonsense'? 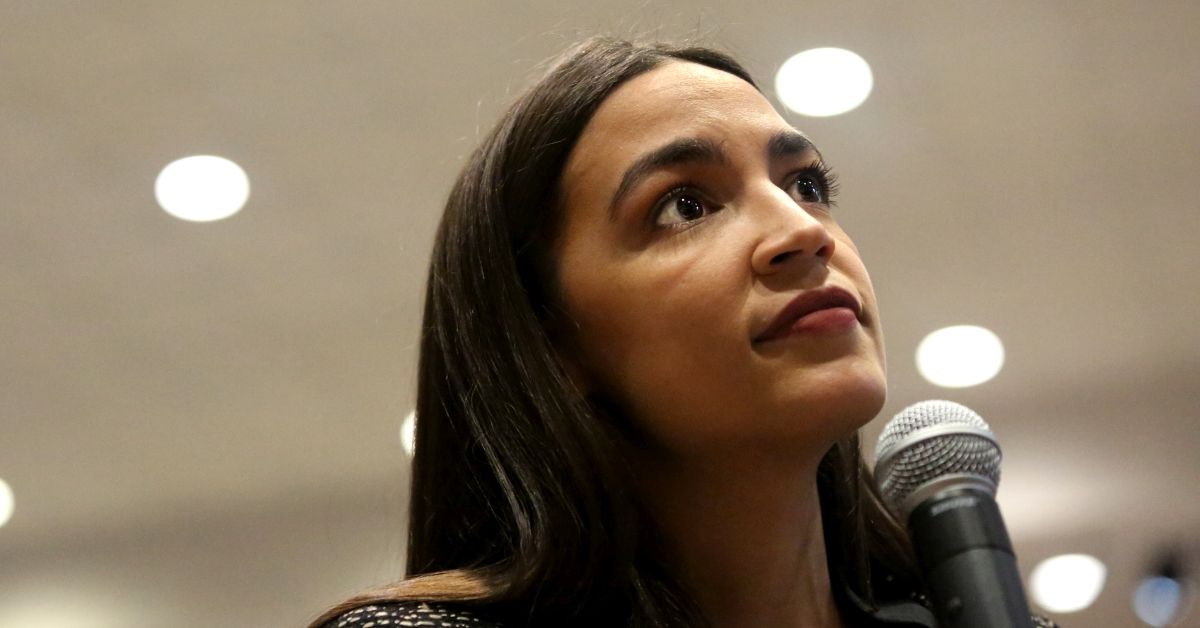 AOC Says Christianity Should Be Ignored As “Superstitious Nonsense”

Democrats are well-known for being anti-Christianity. They do everything they can to dismiss our beliefs as evil or stupid and they refuse to accept Jesus into their lives. In addition, they are often known to try to pass laws that are in direct conflict with our Christian views.

One of their resident communists, Alexandria Ocasio-Cortez, recently relayed her opinion of the religion of the true God. She referred to the faith in question as “superstition” and “ridiculousness.” Her ignorance was on full display and it was astounding.