Did AOC Commit a Felony by Making a False Accusation Against Trump?

One cannot break laws that do not exist. 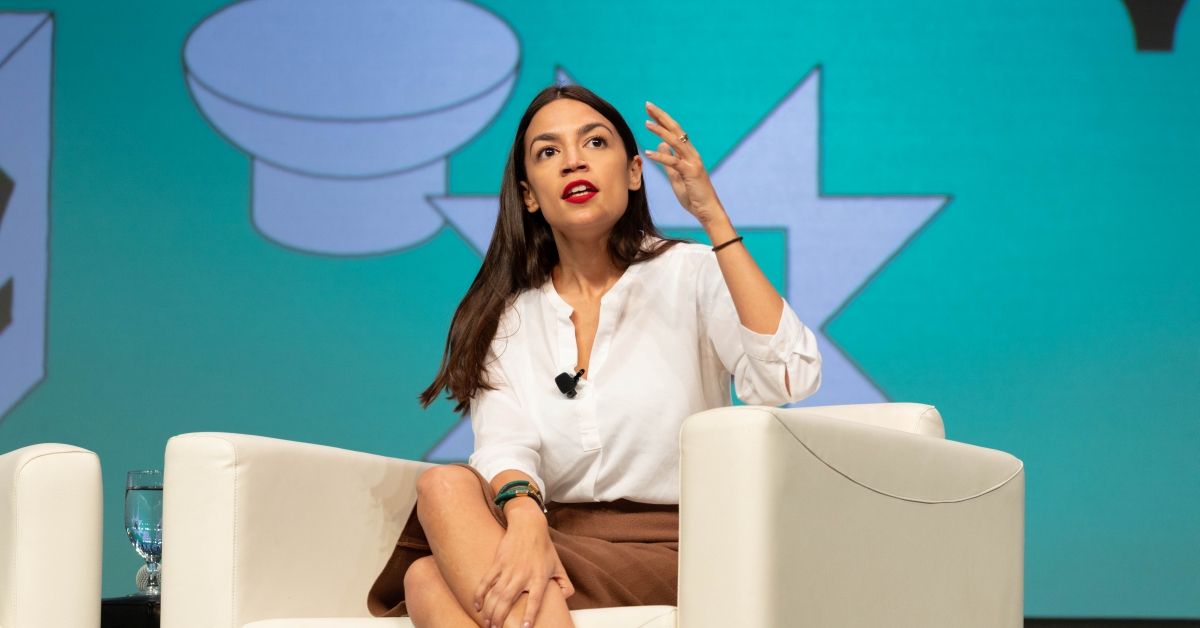 On April 4, 2020, the "America's Last Line of Defense" Facebook page posted a meme quoting Rep. Alexandria Ocasio-Cortez as saying that "Donald Trump is to blame for the deaths of thousands of Americans" and asserting that Ocasio-Cortez had committed a felony by making "a false accusation against the President or his staff during a national emergency" (per 22 USC Section 108.9):

As the tiny information box at the bottom of the meme indicates, however, Ocasio-Cortez said no such thing, and the cited law about making false accusations is non-existent. (U.S. Code Title 22 deals with Foreign Relations and has no Section 108.)

The "About" section of the "America's Last Line of Defense" Facebook page states that "Nothing on this page is real. It is a collection of the satirical whimsies of liberal trolls masquerading as conservatives."