False rumors on social media were given the appearance of credibility when they were rehashed in a new article. 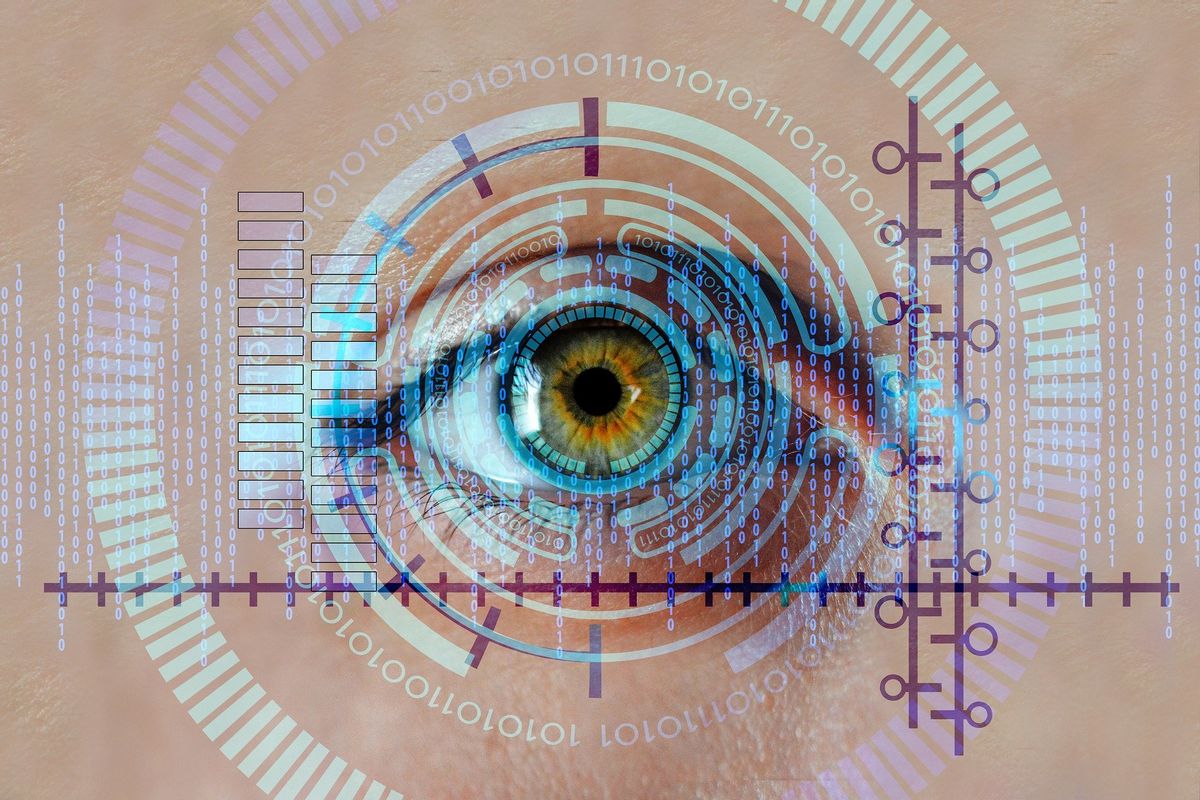 In the weeks following U.S. President-elect Joe Biden's victory in the November 2020 election, U.S. President Donald Trump, various Republican lawmakers, cable news networks, and swaths of conservative social media personalities told the president's supporters that the election had been stolen (it hadn't) and encouraged them to participate in various so-called "stop the steal" events.

In the aftermath of that chaotic day, which was widely condemned by world leaders, business leaders, and even some of the politicians who egged these people on, an attempt was made to shift the narrative and place the blame for the violence onto the shoulders of antifa (anti-fascist activists).

Some claimed, for instance, that a man in a Viking helmet who stormed the Capitol had previously attended a Black Lives Matter rally. While photographs truly show this person at both events, this person is not a member of antifa. This person has been identified as Jake Angeli, a Trump supporter who is sometimes referred to as the "QAnon Shaman." Angeli is a known Trump supporter and was identified by QAnon reporters such as Travis View. Additionally, Newsweek reported that Angeli responded to rumors that he was connected to antifa on Twitter, writing:

Mr. Wood. I am not antifa or blm. I'm a Qanon & digital soldier ... My name is Jake & I marched with the police & fought against BLM & ANTIFA in PHX. Look up OAN's coverage of July 4ths rally in PHX capital. I was standing against the BLM mob out numbered but unphased.

The other big piece of "evidence" used to support the claim that antifa had spurred on the violence in D.C. came from another photograph of a Trump supporter in the U.S. Capitol. In that case, social media users claimed that a tattoo on this person's hand proved he was antifa. For one, the hammer and sickle is not a symbol that is inherently tied to antifa. While Trump supporters frequently paint antifa as "communists," the one belief that ties this leaderless group together is that they are, as their name implies, against fascism. More importantly, this person's tattoo is not a hammer and sickle. This is actually the "outsiders mark" from the video game Dishonored 2. These claims were both easily proven false. However, they were given the appearance of credibility when they were rehashed in an article by The Washington Times about a facial recognition software company.

The Washington Times published an article on Jan. 7 claiming that a "retired military officer told The Washington Times that the firm XRVision used its software to do facial recognition of protesters and matched two Philadelphia Antifa members to two men inside the Senate."

There were a number of red flags in this article.

For one, although The Washington Times claimed that this anonymous source gave them photographs, they did not publish these alleged images. Furthermore, while this website claimed that "facial recognition software" was used to make these identifications, the first example given is about the aforementioned person's hand tattoo. The website does not actually identify this person. Instead, they base the claim that this person is a member of antifa entirely on the misidentified marking.

The Washington Times wrote: "One has a tattoo that indicates he is a Stalinist sympathizer. Many Antifa members promote anarchy through violence and want the end of America in favor of a Stalinist-state. 'No more USA at all' is a protest chant."

The website wrote: "XRVision also has identified another man who, while not known to have Antifa links, is someone who shows up at climate and Black Lives Matter protests in the West."

Buzzfeed News reported that XRVision's software had actually identified "two members of neo-Nazi organizations and a QAnon supporter among the pro-Trump mob," not members of antifa. XRVision has since called for The Washington Times to retract its story and issue an apology.

An attorney representing XRVision, which says it was founded in 2015 in Singapore, issued a statement to BuzzFeed News refuting the Washington Times story. The statement said XRVision’s software actually identified two members of neo-Nazi organizations and a QAnon supporter among the pro-Trump mob — not antifa members.

“XRVision didn’t generate any composites or detection imagery for the Washington Times nor for a ‘retired military officer’ and did not authorize them to make any such representations,” the statement said.

“The image analysis that we performed were distributed to a handful of individuals for their private consumption and not for publication. XRVision takes pride in its technology's precision and deems the Washington Times publication as outright false, misleading, and defamatory.”

The Washington Times has since deleted their article.