Were Anti-Theft Locks Placed on Egg Cartons During January 2023 Shortage?

It's unclear to us if there are that many potential egg thieves with steady enough hands to get away with it. 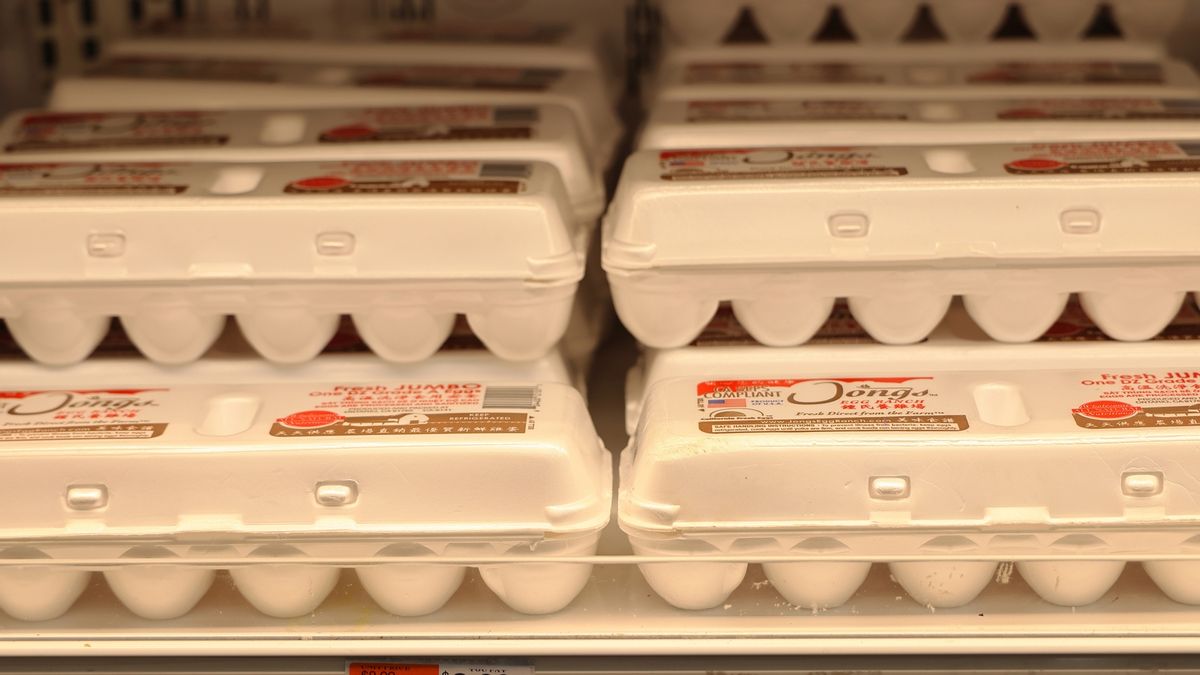 Image Via I RYU/VCG via Getty Images

Eggs are expensive these days — but are they that expensive? A widely-seen photograph posted on the social platform Reddit showed a person holding a carton of eggs that appeared to have been locked down with an anti-theft device. 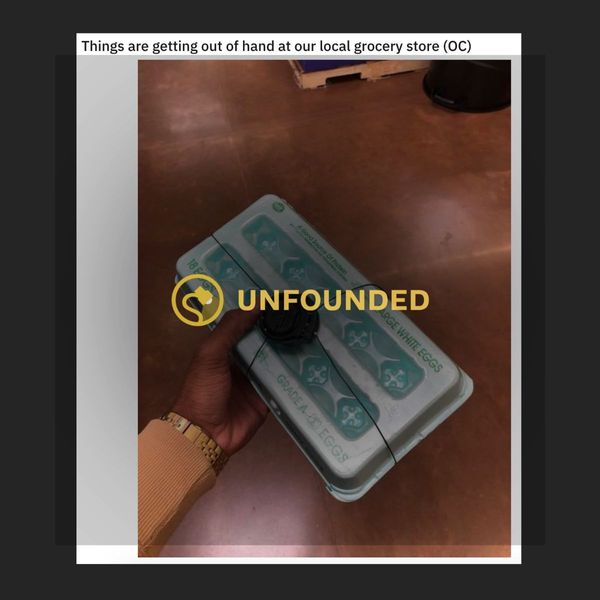 The meme appears to be satirizing the fact that in January 2023, prices for eggs were soaring and the dairy product was in short supply due to, in part, a widespread outbreak of bird flu. Citing the U.S. Department of Agriculture, The New York Times reported that since February 2022, 57 million chickens were affected by the high contagious virus.

Flocks that were infected or exposed were "culled to prevent the virus from spreading, a measure that has resulted in the depopulation of more than 44 million laying hens in the U.S. since the outbreak," according to the Times.

And while it's possible that a grocery store somewhere had locks on egg cartons, we found no evidence that it was a widespread practice, not least of all because many times, shoppers and store employees lift the lids of egg cartons to make sure none are broken before they leave the establishment. Following on that, anyone who can remove an egg from a carton and hide it in order to steal it without breaking it is probably more dexterous than average.

We found no evidence as of this writing to support the claim that grocery stores were, as an industry practice, attaching locks to egg cartons. We will update this story if further information comes to light.

"Why Are Eggs So Expensive, and WTF Do I Cook Instead?" Bon Appétit, 17 Jan. 2023, https://www.bonappetit.com/story/egg-price-substitution.